Did Wizkid Just Buy A New Mansion In Los Angeles?

If you’ve been following Nigerian music artist Wizkid on social media, you must have noticed something new in his life. Wizkid, whose real name is Ayodeji Balogun, apparently purchased a new home in Los Angeles.

The 25-year old musician, who had been sharing pictures on his Snapchat account, recently posted more images on Instagram. It looks like a multi-million dollar mansion with a swimming pool and an amazing view. Not too long ago, Wizkid was in the studio with Dj Maphorisa, a member of the South African group, Uhuru. The South African artist also shared pictures of the same mansion. Was it a coincidence? Later, Wizkid posted on Instagram a photo of himself leaning against a balcony, poolside, with the following caption:

“Crib so big I got no neighbors!” 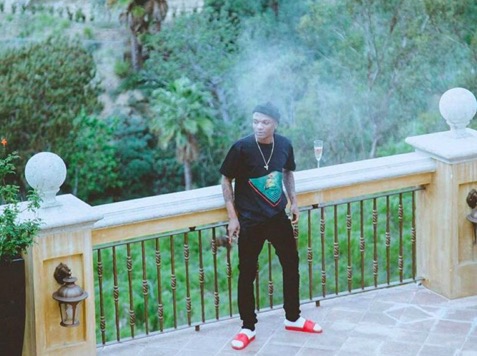 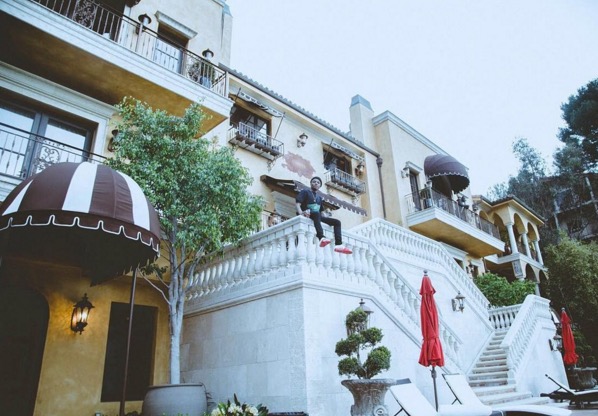 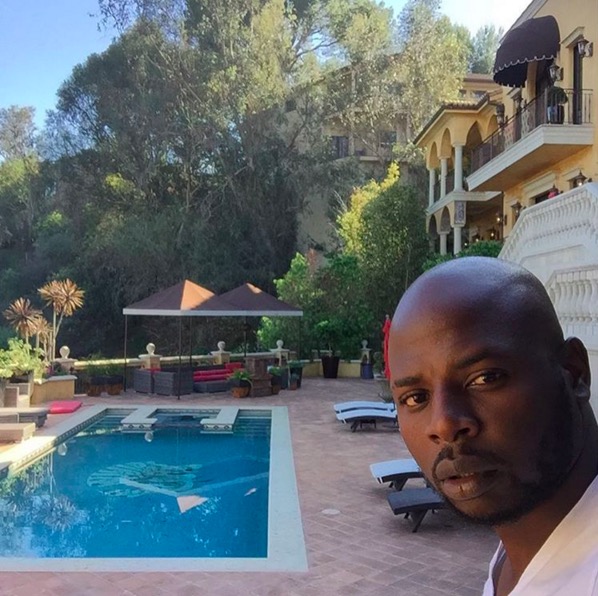 As you can see, he is living large and he totally deserves it.

Similarly to Davido, who is about to significantly expand his fanbase by signing a seven-figure global publishing deal with Sony Music, Wizkid has increasingly sparked attention on the international scene. Last year, US publication Fader Magazine included Ojuelegba in its 107 Best Songs of 2015 list. The song was remixed with the one and only Champagne Papi, also known as Drake, who was “Super-honored” to be on the song. Wizkid also featured in Vogue magazine, who named him Nigeria’s best-dressed pop star. Once again, congrats to Wizkid! 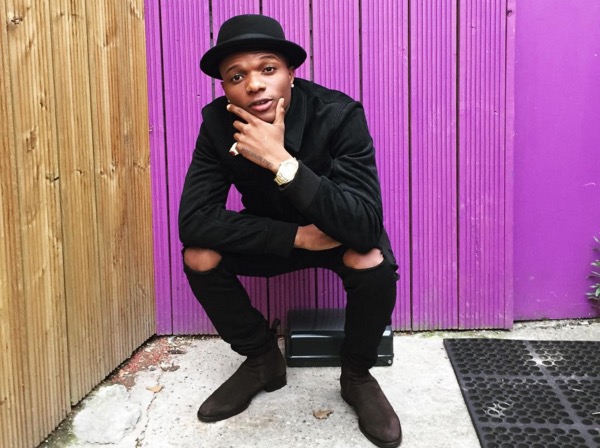