Many seem to believe that celebrities always date each other, but that is not the case. Life can be full of surprises. While some people can have trouble finding their soulmate, others manage to date celebrities. Here are 10 fans who got hitched with their favorite star. There’s hope for everyone after all! 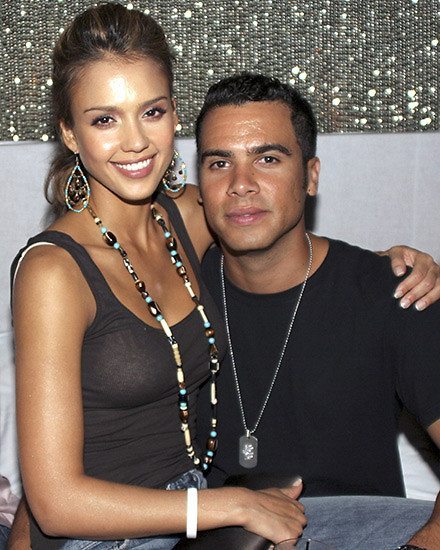 Cash Warren met Jessica Alba on the set of the Fantastic Four in 2004. Warren was then a production assistant. It was love at first sight. The two tied the knot three years later and they now have two beautiful daughters. 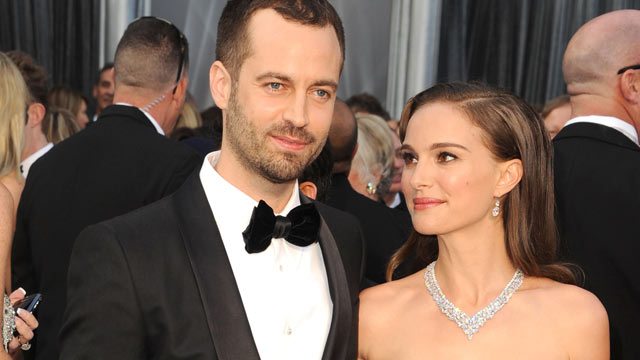 Benjamin Millepied, the dancer and choreographer met actress Natalie Portman on the set of Black Swan. The couple got married in a very intimate ceremony on August 4th, 2012 in Big Sur, California. 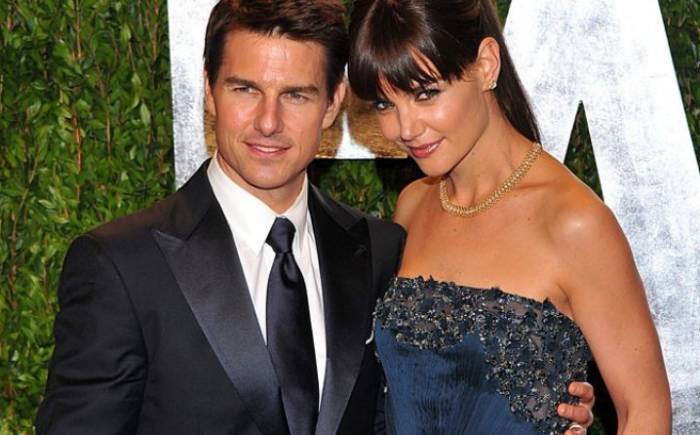 Holmes earned a great deal of media attention when she married superstar Tom Cruise in 2006. The two were a real super couple and were nicknamed “TomKat”. Their marriage lasted 6 years. 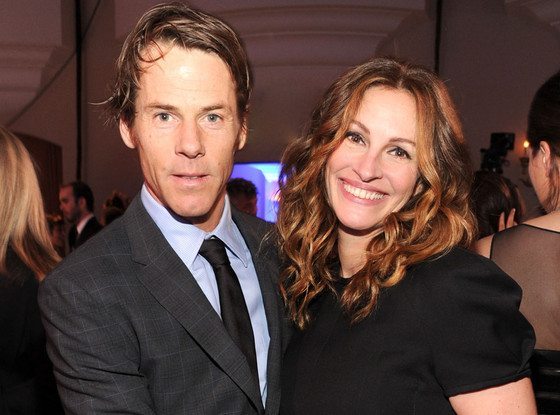 The famous actress who played in Pretty Woman married Daniel Moder, a photographer, on July 4th 2002.  The two met on the set of The Mexican in 2000. They have three children. 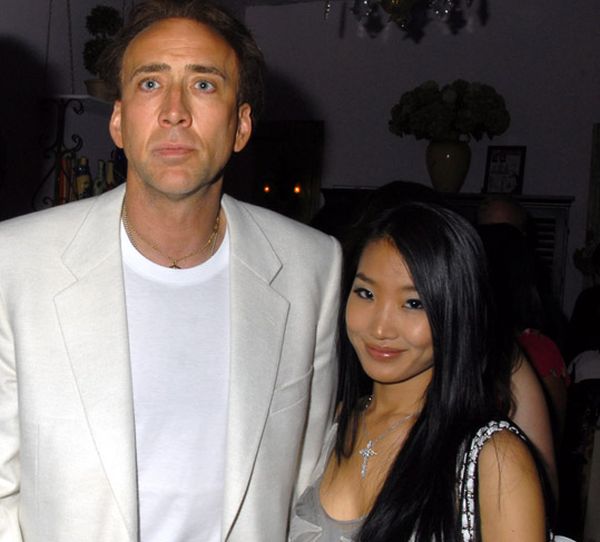 Who wouldn’t want to be married to the Johnny Blaze, the stunt motorcyclist played by Nicolas Cage in Ghost Rider? Cage married Alice Kim, his third and current wife, in 2005. Kim, who was once a waitress in Los Angeles, gave birth to Kal-El in 2005. 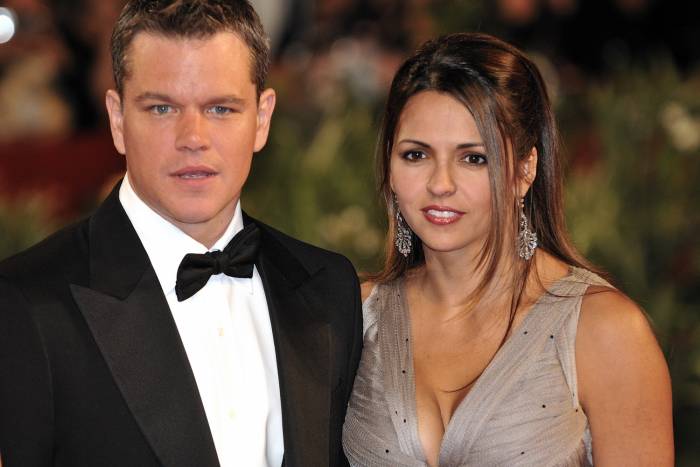 Luciana Bozan Barroso’s dream came true when she met Matt Damon in 2003. The Argentine was then working as a bartender. The two united two years later in a private civil ceremony. They have three daughters. 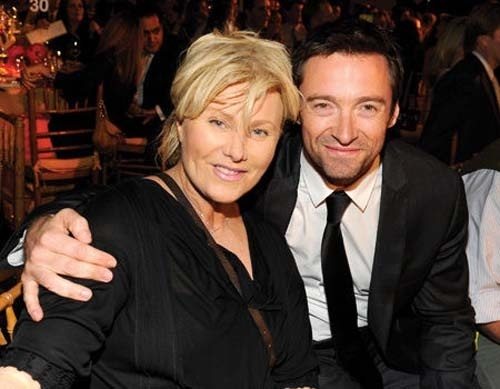 Behind Hugh Jackman serious expression, lies a very romantic man. Jackman fell for Deborra-Lee Furness, an Australian actress, director and producer. She is 13 years older than him. 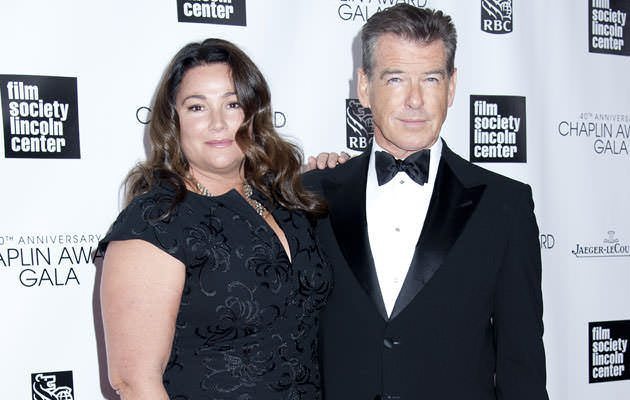 Many expected agent 007, or Pierce Brosnan to marry a model or an actress. Instead, he fell for Keely Shaye Smith, a journalist that he met in Mexico in 1994. The two got married in 2001 and have two sons together. 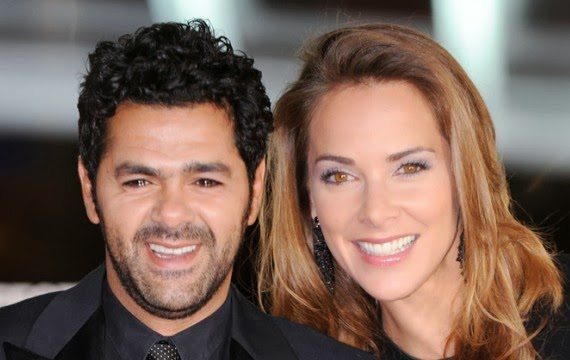 Many women were attracted to Jamel Debbouze but Melissa Theuriau was the lucky one. Debbouze met the journalist when he was filming Asterix at the Olympic Games. The two tied the knot shortly afterwards. In 2012, Gala magazine ranked the two in the top 10 most popular couples in France. 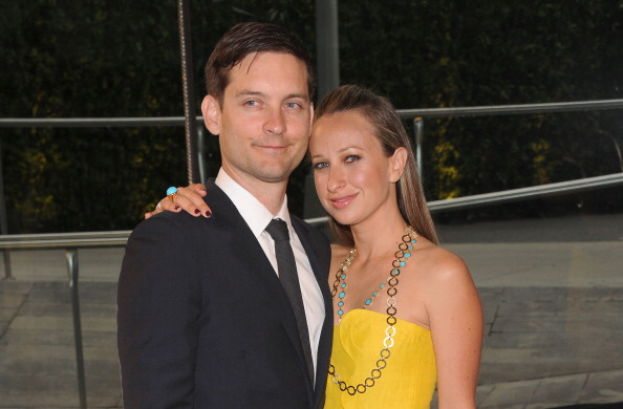 Tobey Maguire met jewelry designer Jennifer Meyer in 2003 while he was shooting the movie Seabiscuit. The two got engaged in April 2006 and got married in September 2007 in Hawaï.

SEE ALSO: 23 Stars Before The Fame. Will You Recognize Them?