Only a few days were necessary to make this Gabonese teenager an Internet sensation. 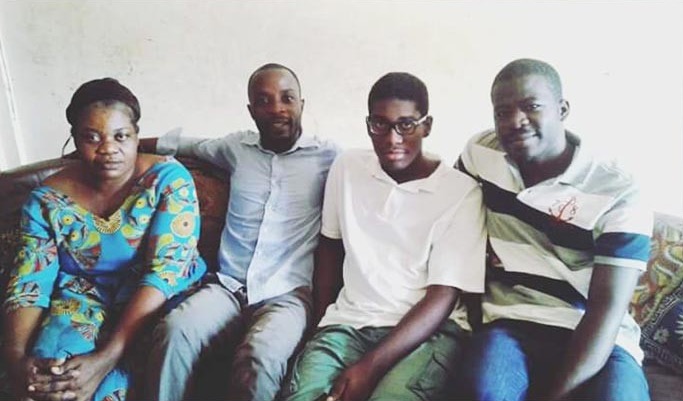 17-year-old Samuel lives in Libreville Gabon. A secretly-filmed video of his impressive rendition of Celine Dion’s The Power of Love amassed more than a million views on Facebook. Blogger Barack Nyare Mba who is now Samuel’s manager said that he had never received so much attention on his social media pages on which he usually posts content related to politics. Now, he manages several groups on Facebook and WhatsApp to help promote Samuel.

Samuel, who dropped out of high school last December in order to pursue a musical career said:

“I had never seen this video before it went viral. I had no idea that someone would share it on social media […] Now, I would like to travel. I would  love to go to France or to Canada to launch my career. My dream is to meet Celine Dion at least once in my lifetime”.