President Barack Obama has been in office for two terms. It will soon be time for him to leave the White House. His presidency has been full of ups and downs. There have been some rough patches, but he kept on pushing through.  “The future rewards those who press on,” he once said. “I don’t have time to feel sorry for myself. I don’t have time to complain. I’m going to press on.” He will surely be missed, especially for the following 10 reasons.

1. His election was historic 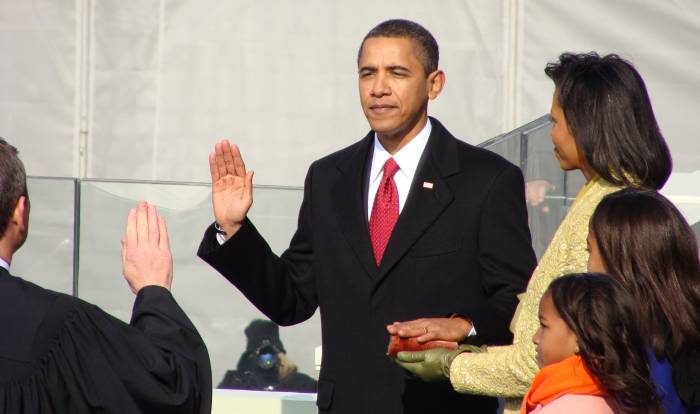 Half a century ago: people of color in the U.S. were still fighting to be allowed in the same schools and use the same water fountains as white Americans. There are still many racial issues, but the fact that the nation elected a black president shows a great deal of progress. Just by witnessing Obama’s election and the presidency, allowed you to be part of an important moment in history.

2. His relationship with Michelle is adorable 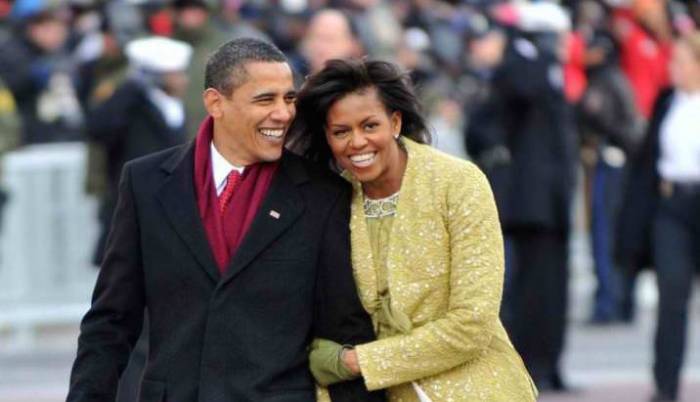 Barack clearly is not threatened by a powerful woman. The two have been married for about two decades. The couple supports each other and is not afraid to joke around in public.

3. He has strengthened US-Africa ties 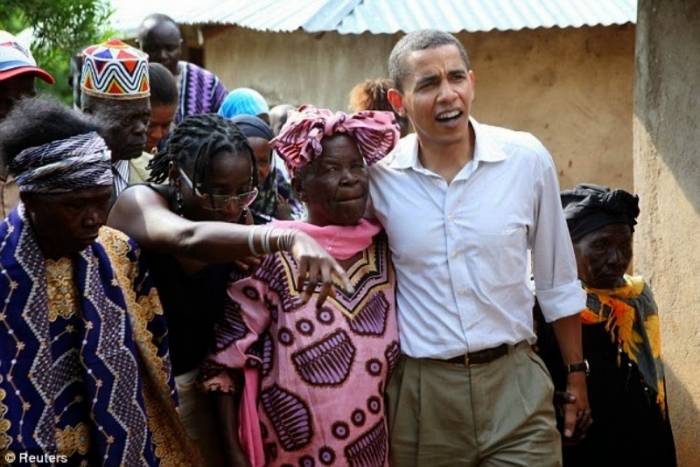 In February, Obama signed the Electrify Africa Act into law, which has the potential to bring power to at least 50 million people living in sub-Saharan Africa by 2020. And during his presidential visit to Kenya, he brought attention to several issues such as gender equality, ethnic divides, discrimination, and corruption. Despite being critical, he was very positive.

“I’m here as a friend who wants Kenya to succeed,” he said.

4. He has a good sense of humor 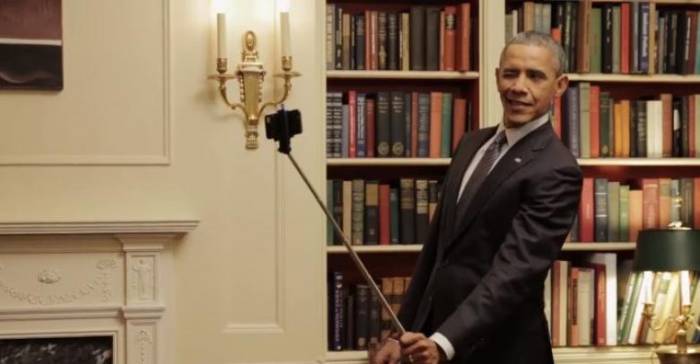 Being in charge of the most powerful country in the world is a serious job, but Obama still managed to have fun during his presidency. Some of his funniest moments were when he went on the Jimmy Kimmel show and read mean tweets about himself, or when he poked fun at those doubting that he was born in the U.S. by playing a clip of The Lion King.

5. He stands up for himself 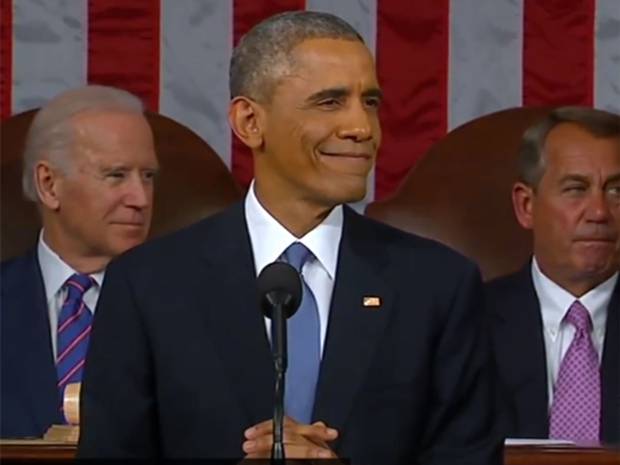 Obama has had to deal with a lot of hatred and backlash from other politicians. Yet, he was never intimidated. Who can forget the moment when some members of Congress were making fun of him by applauding when he said:

“I have no more campaigns to run.”  He replied with a smirk, “I know because I won both of them.” 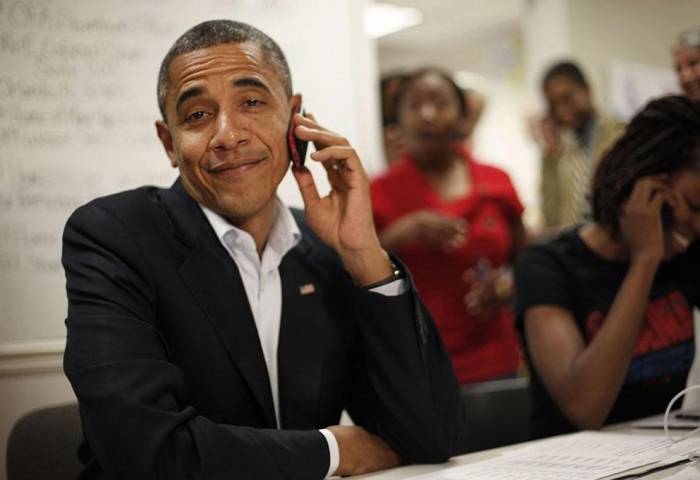 Even when it is not popular, he never shied away from expressing his thoughts. He shared his feelings about race and police brutality – a hot issue in the states right now.

“The African-American community is not just making this up,” he said. “It’s not something that’s just being politicized. It’s real. We as a society, particularly given our history, have to take this seriously.”

He also called for stronger gun control laws in the country.

7. He had a great first lady on his side 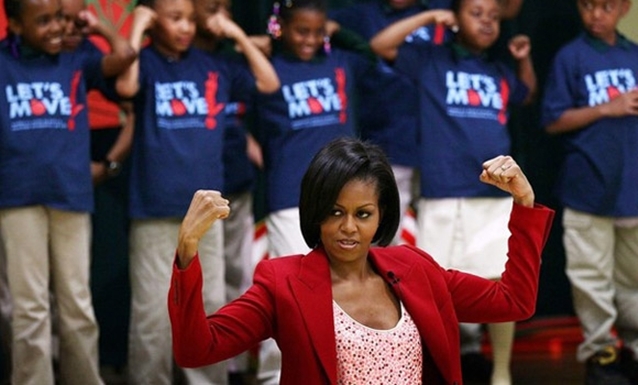 Michelle Obama is not the type of woman who stays in the background. She is the most educated first lady so far, and she has initiated several of her own initiatives. Some of the efforts included advocating for gender equality, fighting obesity in America, helping young girls go to school.

8. He brought hope back 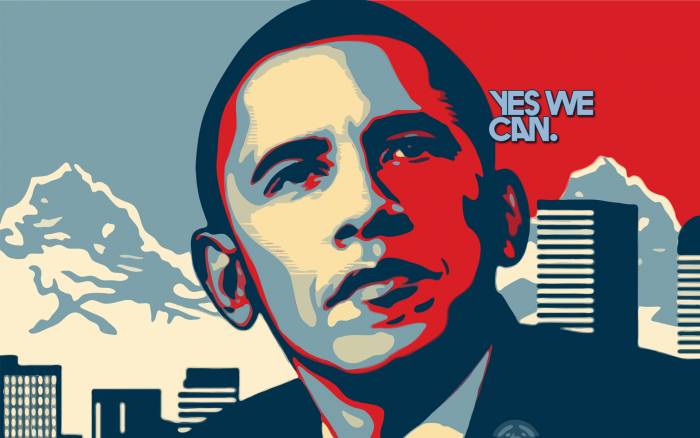 9. He is a dedicated father 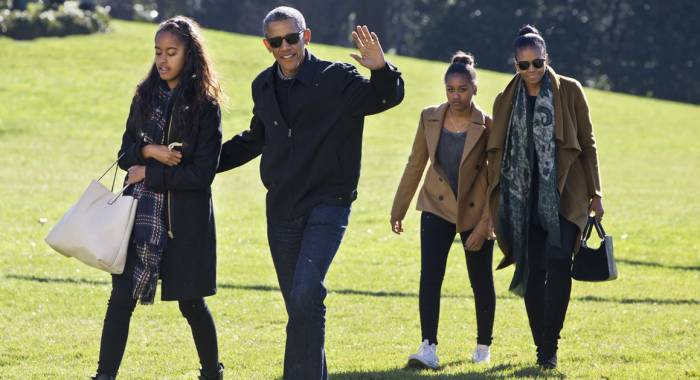 When their father was elected president, Malia was 10 years old and Sasha was 7. Now, Malia is college-bound. Obama shared that he nearly cried when she started her last year of high school. He has nothing but praise for his children.

“The truth is the girls are wonderful.  You know they work hard, they work a lot harder than I ever did when I was a kid.”

He announced that his family will remain in Washington D.C. after his term ends so that Sasha can finish school.

“Transferring someone in the middle of high school — tough,” he noted.

SEE ALSO: 4 Reasons Why Michelle Obama Is An Admirable Woman.