4 Reasons Why Michelle Obama Is An Admirable Woman

U.S. First Lady Michelle LaVaughn Robinson Obama turned 52 on January 17th! Mrs. Obama has often been celebrated for her impeccable style, but she can do a lot more than look good. Let’s take a look back at her greatest accomplishments.

1. She is a dedicated mother

Mrs. Obama is extremely educated; she is one of three First Ladies that has a graduate degree. She studied sociology and African-American studies at Princeton University, attended Harvard Law School, and practiced law in Chicago. But when asked to describe herself, she says that she is first and foremost, a mother to daughters Malia and Sasha. She once told People magazine   that she had scored a job interview, but she was still on maternity leave and breastfeeding newborn Sasha.

“I didn’t have a babysitter,” she said.  “So I went in there with the stroller and did the interview. And Sasha slept through it, thank goodness.” And, she got the job. 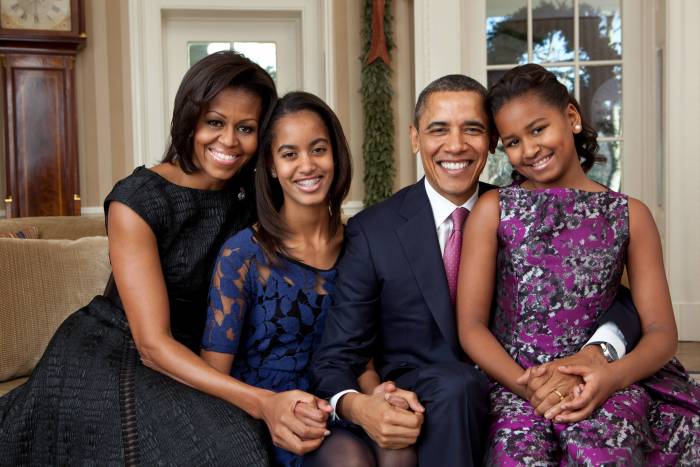 Obama has written not one, but two books. One is titled American Grown: The Story of the White House Kitchen Garden and Gardens Across America. It advocates for eating healthy and follows the White House Kitchen Garden through the four seasons. The second is Michelle Obama in her Own Words, which is a collection of 200-250 quotations from the First Lady on topics ranging from affirmative action to her fashion sense. 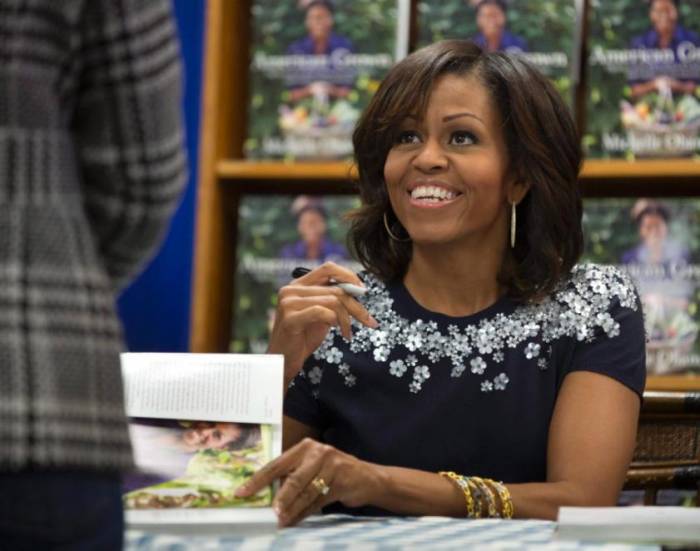 3. She has launched several initiatives

The First Lady does not just support what her husband does, she comes up with her own ideas. In 2010, she launched an initiative to fight childhood obesity called Let’s Move!

“Over the past three decades, childhood obesity rates in America have tripled, and today, nearly one in three children in America are overweight or obese,” the site says.

According to the Let’s Move! website, numbers are even higher among African-American and Hispanic communities. The initiative aims to decrease childhood obesity to 5% by 2030. In 2011, Mrs. Obama started Joining Forces, which supports service members, veterans, and their families with wellness, education, and employment opportunities. In 2014, she created the Reach Higher Initiative to inspire young people to pursue a higher education.  And In 2015, the Obamas launched Let Girls Learn to help girls around the world get access to an education. 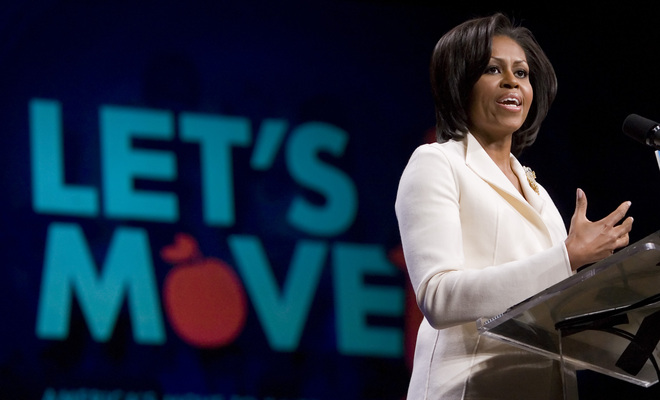 4. She is not afraid to talk about race

When Mrs. Obama was attending Princeton, she was one of fewer than 100 black students in her class. It affected her so much that she wrote her senior thesis on being black at the university.

“My experiences at Princeton have made me far more aware of my ‘blackness’ than ever before,” she wrote. “I have found that at Princeton, no matter how liberal and open-minded some of my white professors and classmates try to be toward me, I sometimes feel like a visitor on campus; as if I really don’t belong.”

Now, as the first black First Lady, she still does not shy away from speaking her mind about racial issues in the United States. 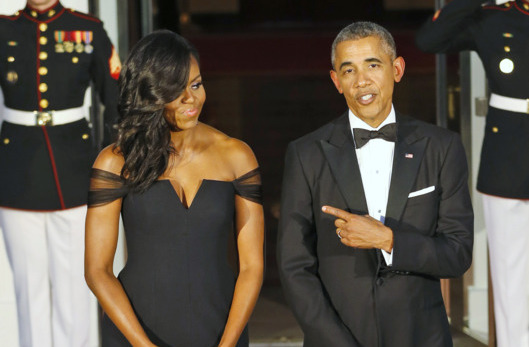