Michelle Obama is doing impressive work to promote education. A few weeks after speaking up against gender equality in schools with Beyoncé, she is now partnering with another celebrity to encourage people to pursue their university studies. The First Lady is organizing a rally with children participating in the LeBron James Family Foundation programs in order to encourage them to succeed in school.

“This campaign will leverage traditional and new media platforms to celebrate student stories in the same way that we often celebrate celebrities and athletes,” the White House said in a press release. 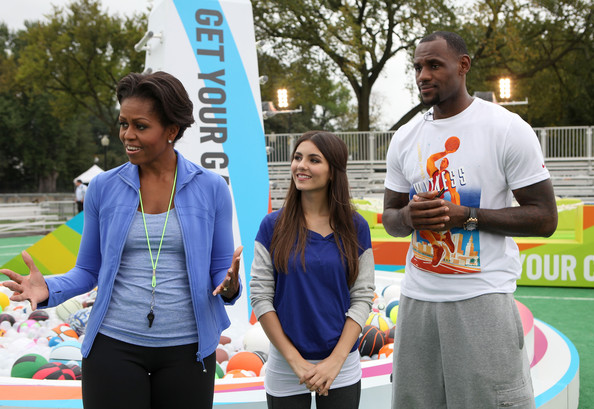 Michelle Obama would like to encourage students to publicly share their goals. The most outspoken students might see their stories on billboards, or tweeted by a celebrity. Some will also receive an invitation to visit the presidential couple in the White House.

“I wouldn’t be surprised,” she said, “if some young people saw their stories in LeBron’s Twitter or Instagram feed sometime soon,” the First Lady said. 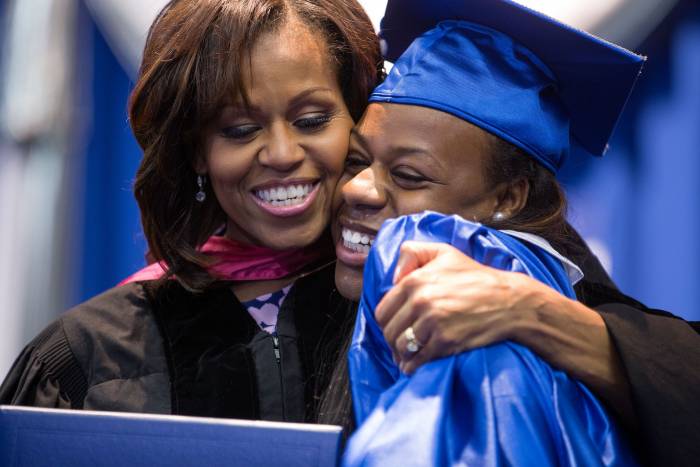 Partnering for the same cause

Through his foundation, LeBron James has been pretty active in promoting education. A few months ago, the basketball player announced a partnership between his foundation and the University of Akron to offer 2300 scholarships to the teens in Akron. The initiative is in collaboration with JP Morgan Chase, which will provide technical assistance in determining who is eligible for the scholarships; the company has pledged 4,000 man hours. 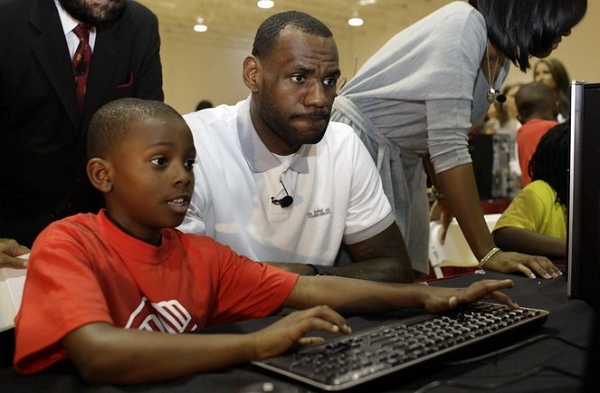