Beyoncé had just finished performing at the star-studded 2015 Global Citizens Festival in New York City when she invited a very special guests on stage: First Lady Michelle Obama. The crowd cheered with excitement. Mrs. Obama used the moment to highlight a sad reality in our world – there are 62 million girls who are not in school. The speech sparked a hashtag campaign on Twitter and has quickly gone viral.

She delivered a message to the festival and the world

Before the First Lady appeared on stage, they played a videotaped message that she had prepared for the event.

“I see myself in these girls. I see my daughters in these girls. These girls are our girls, and I simply can’t walk away from them. So for me, this is truly a moral issue,” she says in the video. 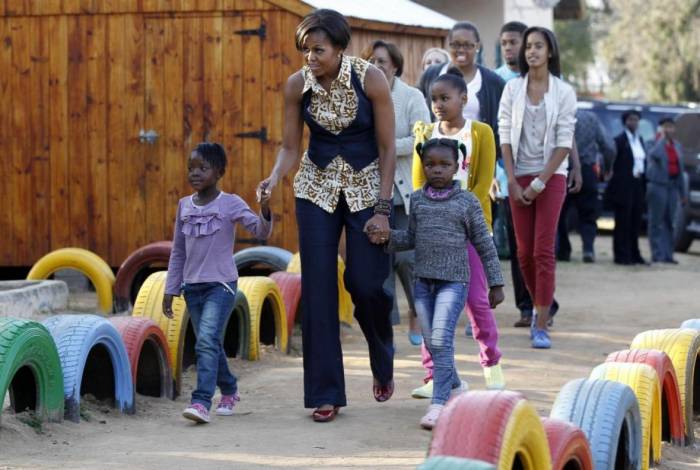 She then asked supporters to post photos of themselves on Twitter and Instagram with a message about what they learned in school and to use the hashtag #62milliongirls. The first lady posted an example on her Twitter account, captioning a selfie with “In school, I learned how to speak up for myself. #62MillionGirls don’t have that chance.” Other celebrities quickly joined in on the movement. These photos will be posted on 62milliongirls.com in order to bring attention to the number of girls who are not able to attend school. This social media campaign was created by Girl Rising and the Let Girls Learn initiatives that the first lady and the President announced in March. 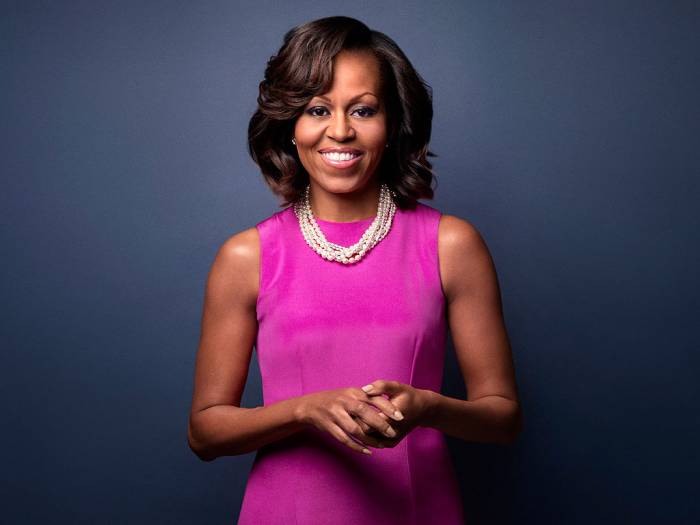 When girls are not educated, the entire world is affected

The mission statement of the campaign is “When girls aren’t given the chance to realize their potential, the whole world loses out.”  The 62 million statistic comes from the United States Agency for International Development. The agency stated that without an education, “these girls have diminished economic opportunities and are more vulnerable to HIV/AIDS, early and forced marriage, and other forms of violence.” 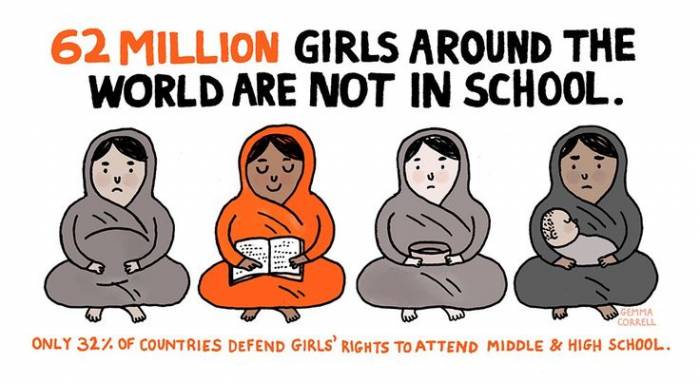 The campaign goes beyond the hashtag

While the hashtag spreads awareness about the initiative, organizations are working to fund girls’ education in countries like the Democratic Republic of the Congo and Liberia. The project in the DRC is called The Empowering Adolescent Girls to Lead through Education, or EAGLE for short. It is a five-year and $15.9 million initiative that aims to give adolescent girls in the nation educational, life, and leadership skills. There will be sessions on health, HIV/AIDS awareness, and self-esteem. In addition, there will be teacher training and programs to reduce school-related gender-based violence; and EAGLE will provide scholarships for 3,000 primary school students.  In Liberia, the project Girls Opportunities to Access Learning (GOAL) is working to support 7,000 girls with scholarship packages that include uniforms, supplies, backpacks and hygiene kits. 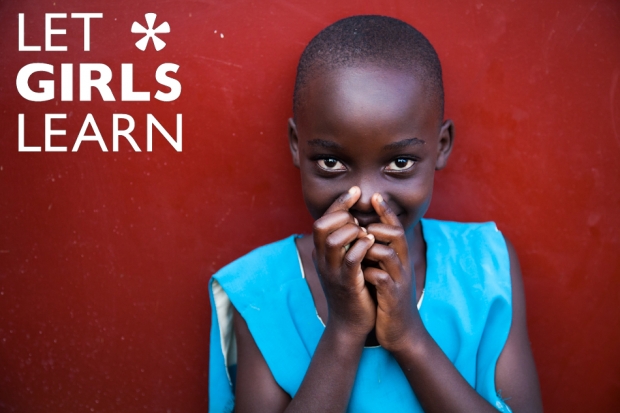 See who else supports #62MillionGirls in the video below: