Obama has visited Kenya many times before, but he finally made his first presidential visit to Kenya. He did not pull any punches, as he tackled several heavy issues in his speech. His visit to his father’s birthplace was highly anticipated, with people waving American flags and waiting in the streets just to see him. Some Kenyans warned the president not to talk about controversial issues. Clearly, he was not scared off by them. He spoke to about 4,500 people at the Moi International Sports centre in Nairobi. The crowd was chanting his name before he spoke.

A Call For Gender Equality

Obama warned Kenya that their nation would “not succeed if it treats women and girls as second-class citizens.” Women often receive less education and less pay in the country. And even though female genital mutilation was outlawed in 2011, it is still practiced in many tribes. “These traditions may date back centuries. They have no place in the 21st Century,” the president said on the matter. 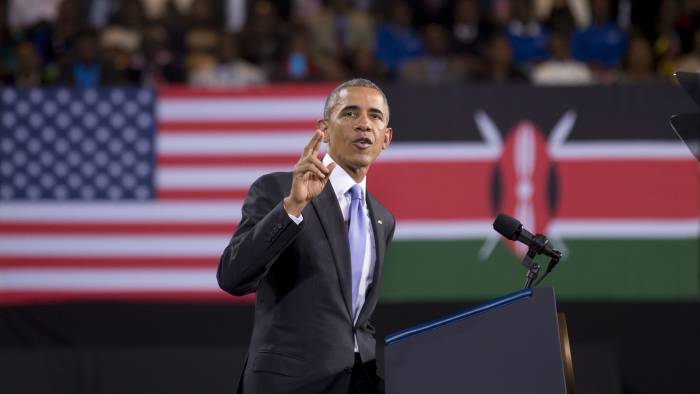 There have been a few minor conflicts between the tribal groups as well as other ethnic groups, which the president warned could tear the country apart. He also stated that corruption was “the single biggest impediment to Kenya growing even faster.” The corruption in the country makes it more vulnerable to terror attacks. 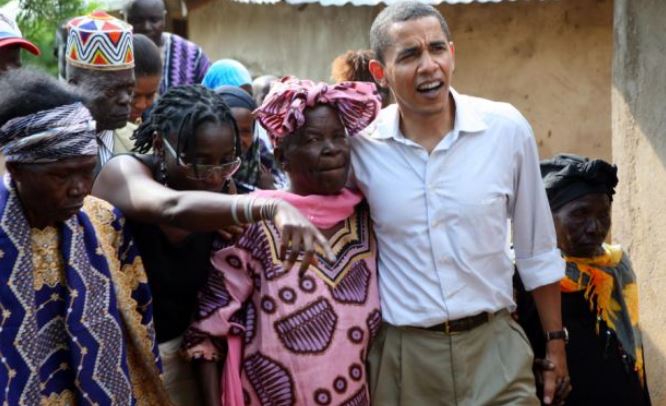 The most controversial issue the president brought up was the LGBT discrimination in Kenya. Having same-gender partners is against the law in the nation. “As somebody who has family in Kenya and knows the history of how the country so often is held back because women and girls are not treated fairly, I think those same values apply when it comes to different (…) orientations…The state should not discriminate against people based on their (…) orientation,” Obama stated. President Kenyatta disagreed with him on that point; he believes that LGBT rights are not really an issue in the country. 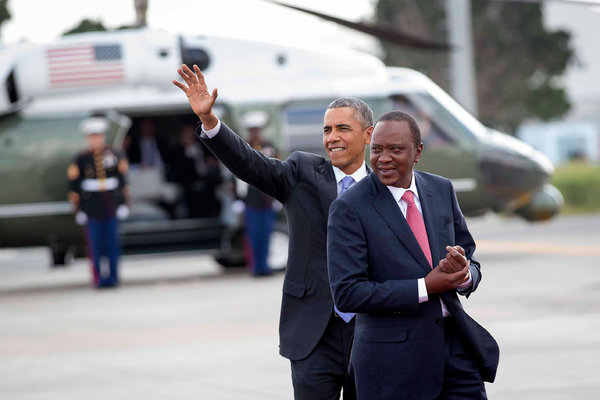 He Also Had Positive Things to Say

Despite his criticisms, he had high praise for the country. “I’m here as a friend who wants Kenya to succeed,” he said. He believes Kenya shows a lot of promise. “Because of Kenya’s progress, because of your potential, you can build your future right here, right now,” he said. “When it comes to the people of Kenya, particularly the youth, I believe there is no limit to what you can achieve…Kenya is at a crossroads,” he said, “a moment filled with peril but also enormous promise.” The U.S. president’s next stop is Ethiopia. 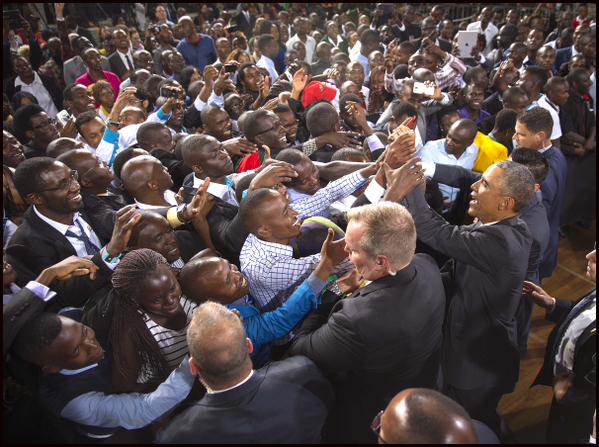