George Clooney’s wife, Amal, is known for being a lawyer that specializes in international law, criminal law, human rights, and extradition. But her husband also takes on humans rights cases of his own. He launched an initiative that will help find and charge people who are funding and making money from Africa’s deadliest wars and conflicts.

The famous Oscar-winning actor has joined forces with a human rights activist named John Prendergast to tackle the corruption in these conflict-ridden areas. Together, they have created a project that will investigate the flow of money in and out of African war zones. Once they find evidence of corruption, they will equip policymakers with the tools needed to take action against these war criminals. The project is named The Sentry. 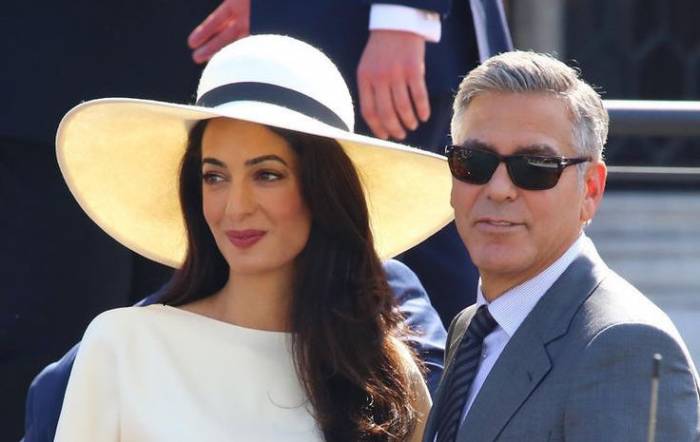 Exposing These Criminals and Making Them Pay the Price

The Sentry will collect data, conduct field research and use analysis technology to investigate how the conflicts are financed, and then how the profits are laundered. There will also be a website that encourages people to anonymously submit any information they have. In the past, Clooney has led drives drawing attention to refugees in Sudan.  Clooney and Prendergast founded the Enough Project in 2007 and the Satellite Sentinel Project in 2010, the latter of which utilized satellites to find evidence of human rights violations. But this new project is taking a more direct approach to the issue. The goal of this initiative is to ensure that these war criminals are caught and do not benefit from the conflicts. 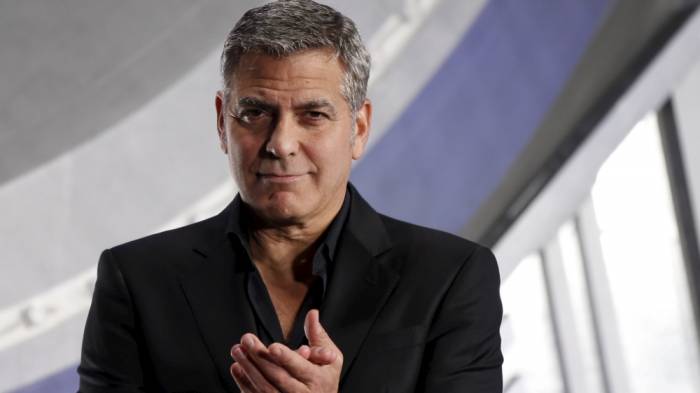 Using His Power To Give People Leverage

Clooney is well known around the world, and he is using his position to give the people a voice against corruption.  “Real leverage for peace and human rights will come when the people who benefit from war will pay a price for the damage they cause,” he states. He announced this project’s launch a few days before president Barack Obama‘s visit to Africa on similar business. The conflicts that will be investigated range from the northeast to central Africa: which includes the Democratic Republic of Congo, Central African Republic, Sudan and South Sudan. Of the ten deadliest countries in the world, five of them are African countries. The death toll in these conflicts rose by over 28% in 2014.  The Sentry Project aims to cut off the profits made in these wars, which will hopefully decrease some of the violence. 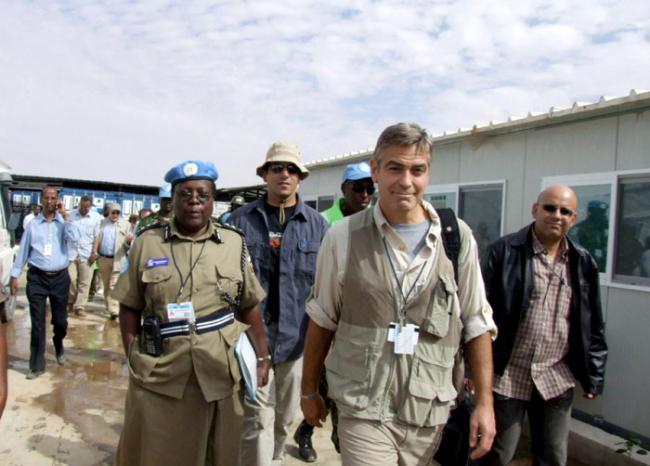 SEE ALSO: Jack Black Flew To Uganda And Met A Kid Who Changed His Life.