The 13 Richest Entertainers Who Are Under 25

Young rich and famous, these entertainers worked hard and built their bank accounts after featuring in hit songs and in blockbuster movies. What makes them really special is that they have truly earned every buck they made. 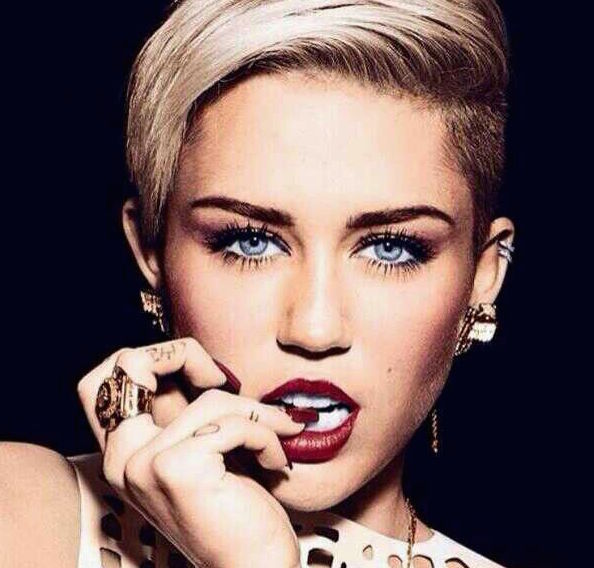 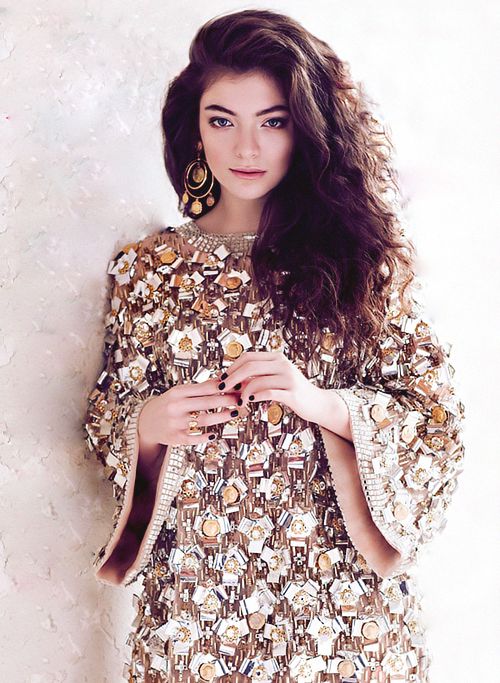 Also known as Ella Maria Lani Yelich-O’Connor, Lorde started her professional career as a singer and songwriter at age 13. One year later, she landed a deal with Universal Records and started recording her own tracks. In 2012, her song Royals was #1 on the US Billboard charts. 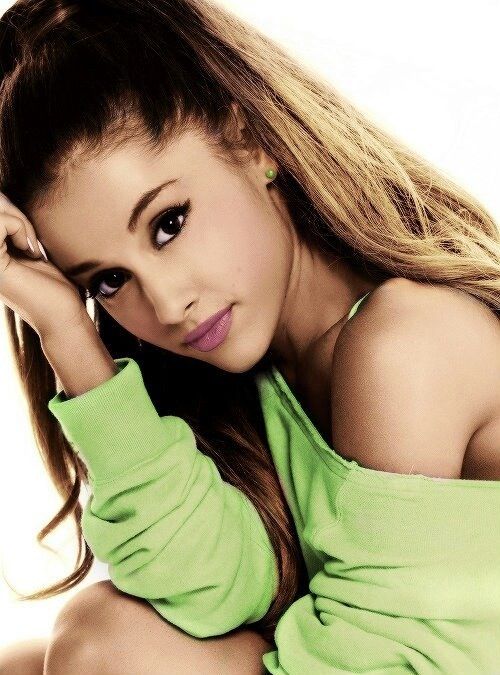 Ariana began her career in the Broadway musical 13, before landing a role on the Nickelodeon television show Victorious in 2009. She owes her fortune to a high earning tour opening for Justin Bieber. The tour earned $14 million in its first 25 performances. 290,699 tickets were sold. 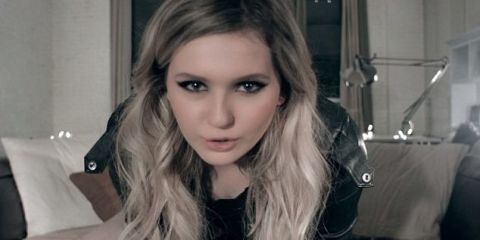 Abigail has been working since the age of three. She was nominated for an Academy Award at ten years old with the movie Little Miss Sunshine. 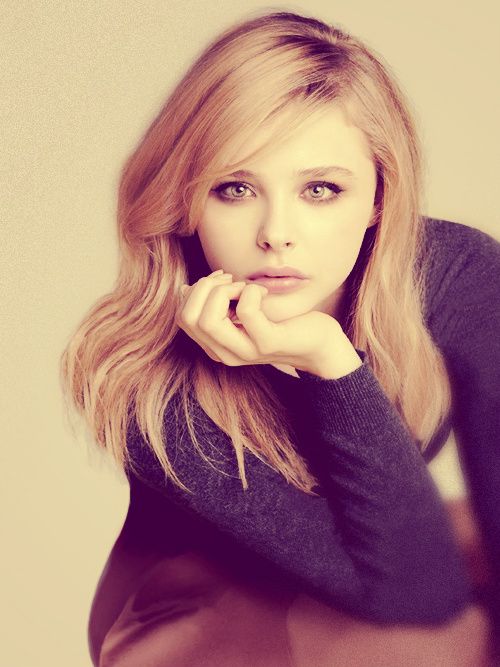 This American actress and model began her acting career in 2004 at the age of seven. Her first award nomination was for The Amityville Horror. She played in (500) Days of Summer, Diary of a Wimpy Kid, Kick-Ass, Let Me In, Hugo, Dark Shadows, Carrie, If I Stay and The Equalizer. In October 2014, Moretz was named one of the 25 Most Influential Teens of the year by Time magazine. 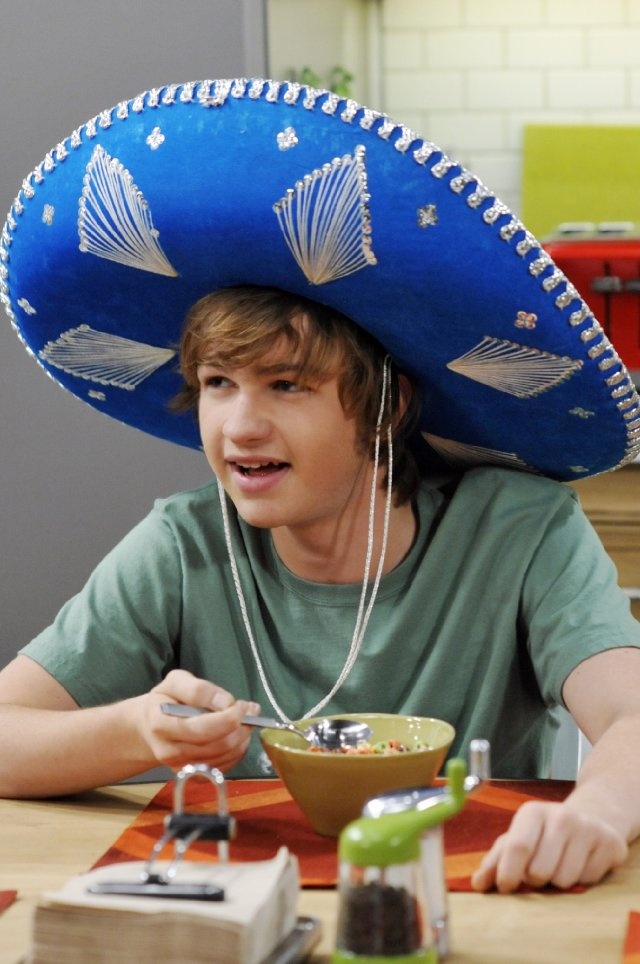 The former half-man of the popular Two and a Half Men sitcom was paid $350,000 per episode before suddenly quitting. He called the show “filth” and claimed that “you cannot be a true God-fearing person and be on a television show like that.”

She is Julia Robert’s niece. She became famous with small roles in movies like Blow and the Nickelodeon TV series Unfabulous. Later, she landed bigger roles in movies like Nancy Drew, Wild Child, We’re The Millers, and Palo Alto. She also starred in the series American Horror Story. 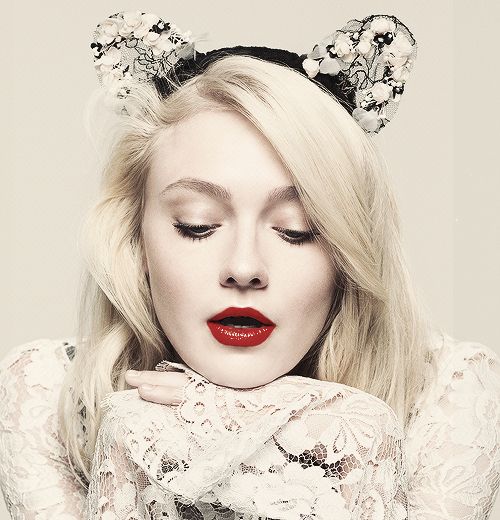 The starlet put quite a bit of career under her belt by twenty years of age, accumulating a nice sixteen million throughout her career without any sort of major meltdown. She played in I Am Sam, Twilight, Coraline, and Man on Fire. Away from the big screen, she models. She made the cover of various magazines like Elle, Vanity Fair, and Cosmopolitan. 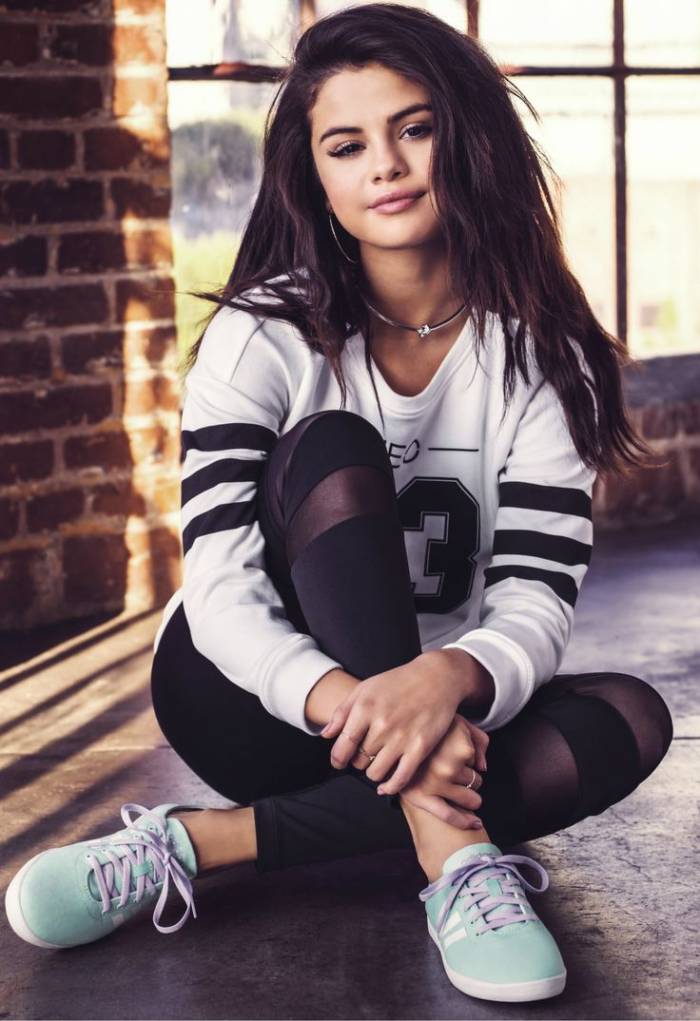 The Disney starlet turned regular star. She was the breakout star on Wizards of Waverly Place and cemented herself as a fully-grown actress with the Harmony Korine film Spring Breakers in 2012. Selena has been working steadily since she was young. 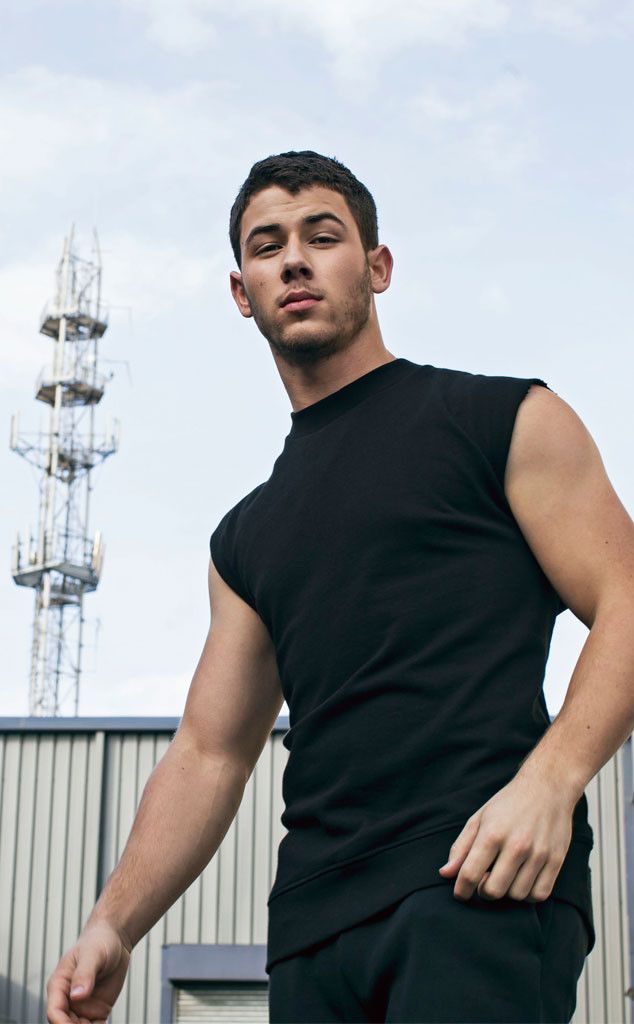 With a successful solo career and a good acting career with DirectTV’s Kingdom, the 22-year-old is worth $18 million. In 2015, Jonas was named to host the 28th Annual Kids’ Choice Awards, which was broadcast from The Forum on March 28, 2015. 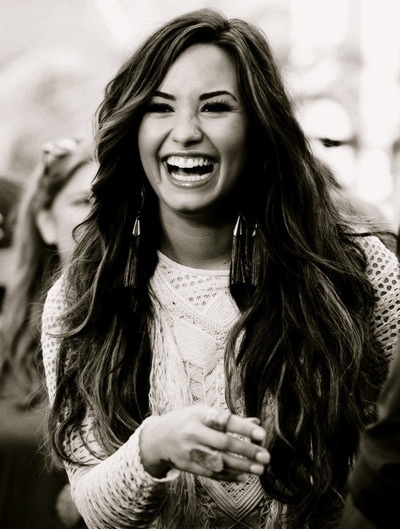 She made he debut on Barney and Friends and rose to fame on the Disney Channel show Sonny with a Chance. Most of her money comes from her former Disney stardom as well as record sales, tours, and a stint on the short lived “X Factor USA.” 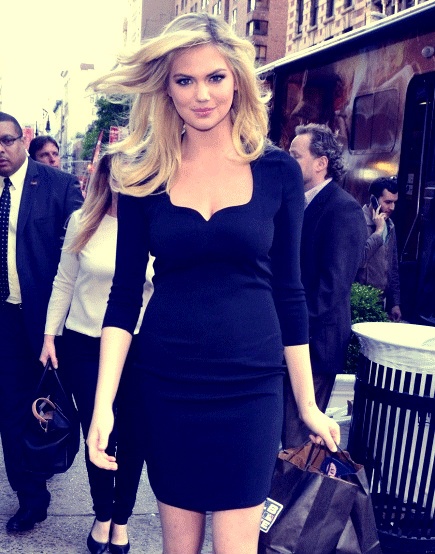 American model and actress is famous for her appearances in the Sports Illustrated Swimsuit Issue. She was named Rookie of the Year following her first appearance in 2011, and was the cover model for the 2012 and 2013 issues. She also appeared on the 100th anniversary Vanity Fair cover. Upton acted in successful films  such as Tower Heist (2011), and The Other Woman (2014). 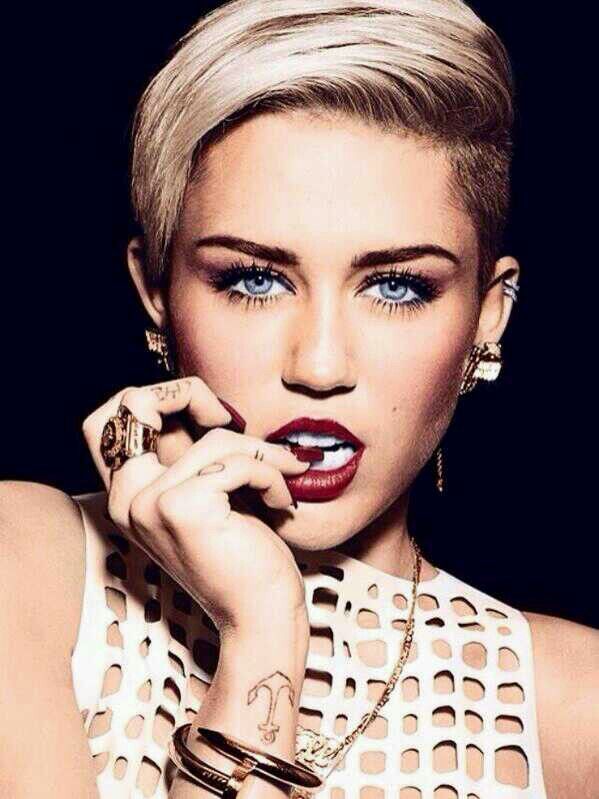 Here is another Disney kid that made big bucks. Cyrus held small roles in the series Doc and the film Big Fish in her childhood. In 2006, she was being cast in the Disney Channel television series Hannah Montana. Nowadays, she is commonly recognized as a pop artist. She has had five non-consecutive number-one albums on the U.S. Billboard200, and was named “Artist of the Year” by MTV in 2013. 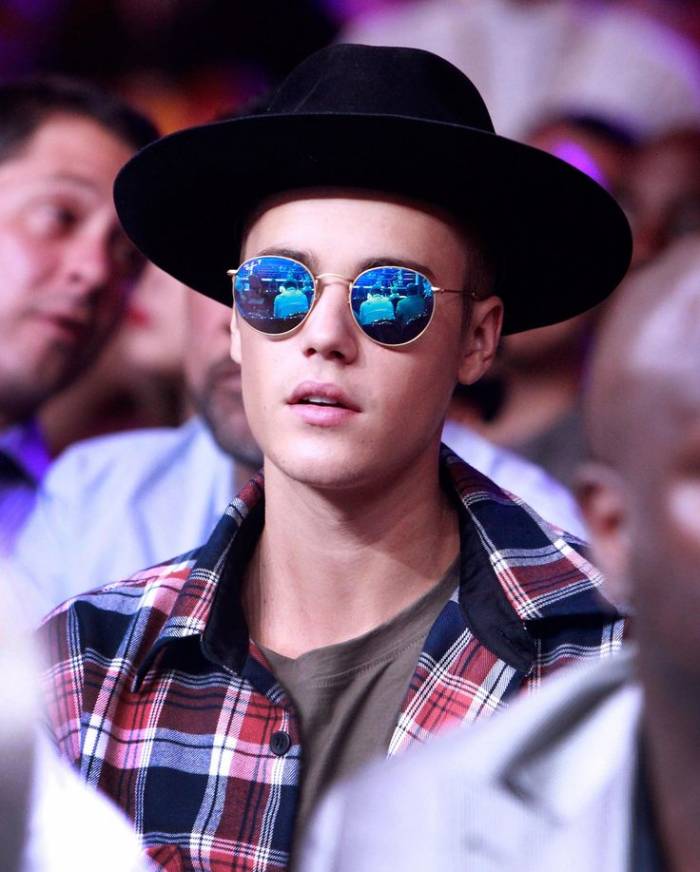 The Canadian pop sensation managed to build an impressive empire. He received numerous industry awards, including both Artist of the Year Awards at the 2010 American Music Awards, and the 2012 American Music Awards. He was named three times by Forbes magazine as one of the top ten most powerful celebrities in the world in 2011, 2012, and 2013.