Bananas Could Go Extinct, Here’s Why

The banana industry is being threatened by a fungal disease. Most bananas that are sold commercially belong to the same variety. This means that your favorite fruit might be under threat.

This Is Not the First Time

Bananas have gone extinct before. Until 1965, a different species of bananas called Gros Michel was exported. It was far superior to what we consume today – it lasted a longer time and tasted better. A fungal disease called Panama disease contaminated the crop and the plantation owners were forced to burn some fields to prevent the spread. So we all settled for the Cavendish cultivar. The bananas we eat now are inferior in many ways, but they were resistant to the disease. Now, these bananas are under threat from a new strain of Panama disease that originated from Malaysia in 1990. 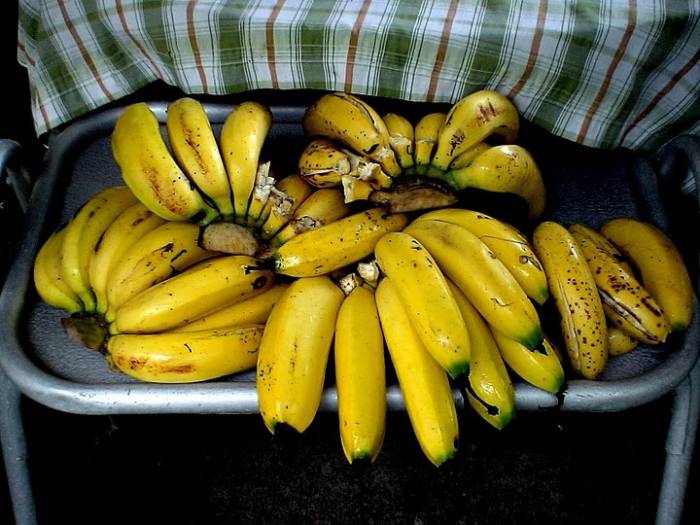 According to author Dan Koeppel, who wrote Banana: The fate of the fruit that changed the world on the subject, “Starting in the late 1980s, banana growers realized more diversity was needed to prevent the problem from happening again. They were begging their bosses for it, but it never happened….The banana industry is in denial about [the disease], and standard agricultural quarantines like fencing the crops and cleaning the equipment are not enough.”  Bad practices in the industry are causing the disease to spread worldwide. It has been found in bananas from Asia to Australia to Africa. 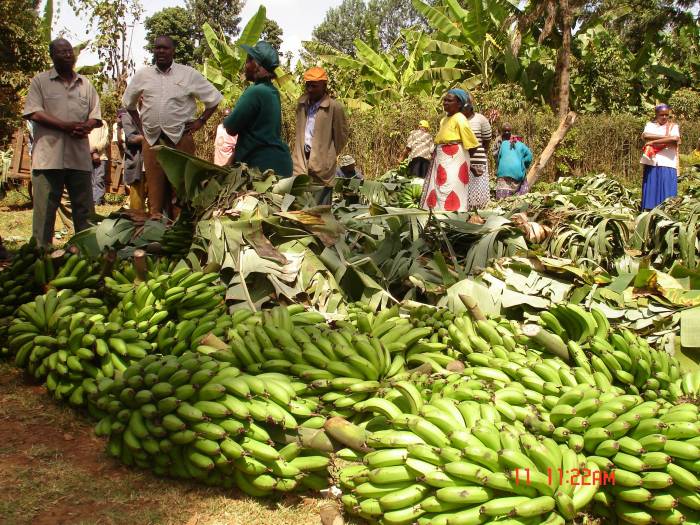 Devastating For The African Economies

The disease has only made it to two plantations in Mozambique. But the threat is especially high in Africa, where bananas are necessary for food security and are a vital source of income for millions of people. One farm is losing 15,000 plants a week. The company that owns them, Matanuska, contributes more than $1.5 million every month to the country’s economy, therefore, the losses could seriously drain the local economy. The East and Central Africa regions, which account for nearly half the continent, have over 50% of their permanent crop areas under banana cultivation. If the disease spreads through these areas it will not only affect the local economy but international exports as well – if the African crop’s reputation is damaged then buyers will look elsewhere. A year long emergency project is being funded to contain the fungus in the continent. The disease cannot be destroyed, but it can be controlled. 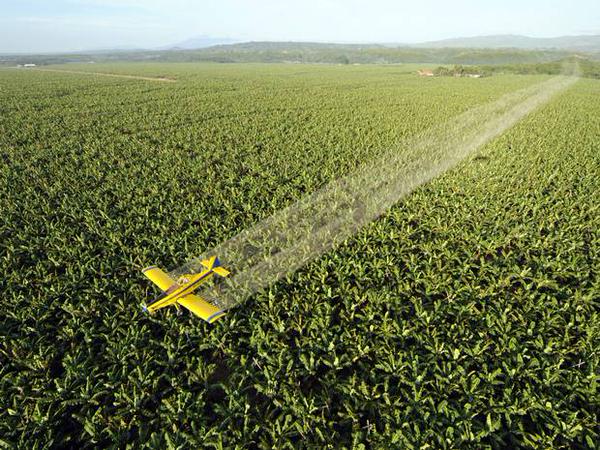