The Former President Of Chad’s Trial Descends Into Chaos

Only one day in, former President of Chad Hissène Habré’s trial has already gone awry. The former president was not happy with the proceedings and was dragged kicking and screaming out of the courtroom.

Though his alleged crimes were committed in Chad, the trial is being held in Dakar, Senegal. This is the first time an African state has been prosecuted by a different nation. The African Union created this special tribunal so that Habré would be tried on behalf of Africa instead of the International Criminal Court, which has been criticized for unfairly targeting African leaders. Habré is being charged for killing and torturing thousands while he was in power from 1982-1990. The hearings are expected to take three months. There are about 100 witnesses waiting to give their evidence in Dakar. 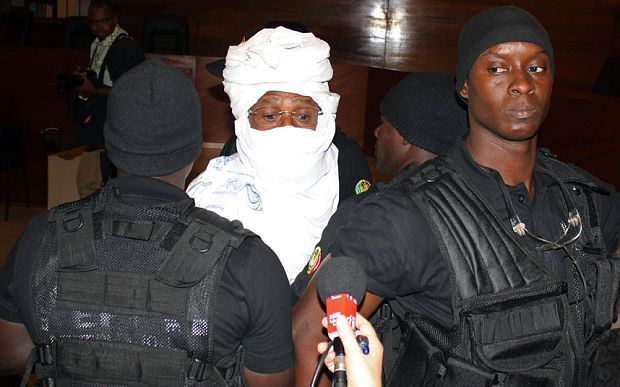 He Believes The Trial Is A Farce

As Habré was being forced out of the courtroom by guards, he was shouting that the trial was a farce. “This is not a trial, this is a masquerade! There is no trial. There are no lawyers. This is a false trial. Down with colonialism,” he exclaimed. He stated that he did not recognise the court and that the proceedings were “a farce by rotten Senegalese politicians.” His supporters cheered as he was dragged out and the trial continued without him. There were also people in court campaigning for action against Habré and justice for his victims. The former president later said that he was being unlawfully detained and refused respond to the court. Nevertheless, the tribunal head Gberdao Gustave Kam has stated that Habré would be required to attend the trial. 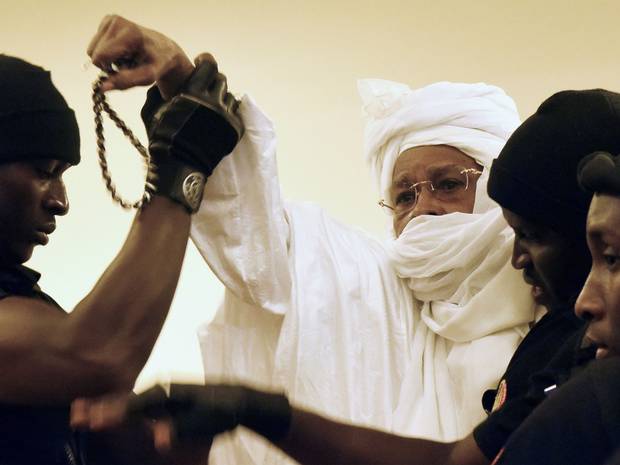 A Long Path To Justice

It is estimated that 40,000 people were killed under Habré’s presidency. His political police force is also accused of torturing citizens. It has taken a long time to get to this trial. The former president fled Chad when he was deposed in 1990. He was indicted by a judge in Senegal back in 2000. He has been in and out of prison for the last fifteen years. It has taken nearly twenty years for the alleged victims of Habré’s war crimes to get any justice. Senegal’s national assembly was accused of stalling, but after president Macky Sall was elected they made a new law to create the special tribunal for this case. 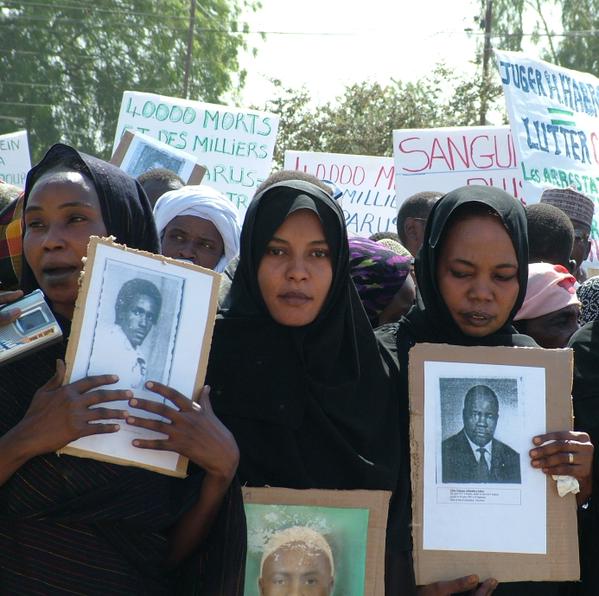