21-year-old Maureen Mayengo is among the lucky survivors of the al-Shabab attack that killed 148 students and injured 79 people on the Garissa University campus in April 2015.

When armed gunmen who pledged allegiance to terror group al-Shabab entered the university campus and opened fire on random students, Maureen did not know how long she was going to survive. The student hid in a closet for 12 hours when a group of Kenyan security forces rescued her. She was terrified.

“I could hear the attackers telling my friends female students were at liberty to leave the dormitory. But it was a different directive to female Muslim students to head to a nearby Mosque that made me change my mind,” she recalls. 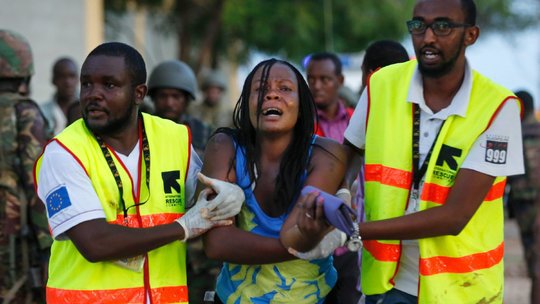 Mayengo had no idea that 25-year-old Ivan Okello, whom she had met before, was among the Kenya Defence Forces soldiers who stormed the dormitory where the al-Shabab terrorists were shooting. Mayengo, who is still traumatised from the events, saw the man as her “shield and defender” and married him four months after the attack.

She now lives in Lanet with her husband, who is currently deployed in Somalia. She transferred to Moi University in order to finish her studies while she is eagerly awaiting for Okello to return from mission. The two plan to formalise their marriage after Mayengo’s graduation in a church wedding. 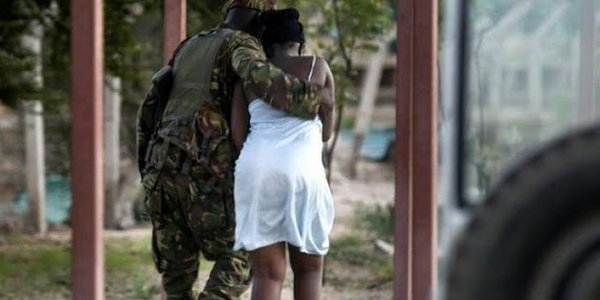 SEE ALSO: Kenya Will Honor The Muslim Hero Who Died Protecting Christians In A Terror Attack.