You are now all aware that there is a myriad of things that one can do with a drone. Well, believe it or not, Ethiopian officials are about to use drones for an initiative that could save the country’s livestock.

Tsetse flies nourish themselves on animal blood. And when they do, humans and livestock can contract trypanosomiasis. It is a parasite that causes sleeping sickness, which starts as exhaustion and fever, and can lead to death if left untreated. Ethiopian authorities have been fighting the spread of the disease thanks to irradiation, which consists in exposing male flies to radiation which makes them sterile. By releasing those sterile flies to wild to significantly reduce the number of offspring. 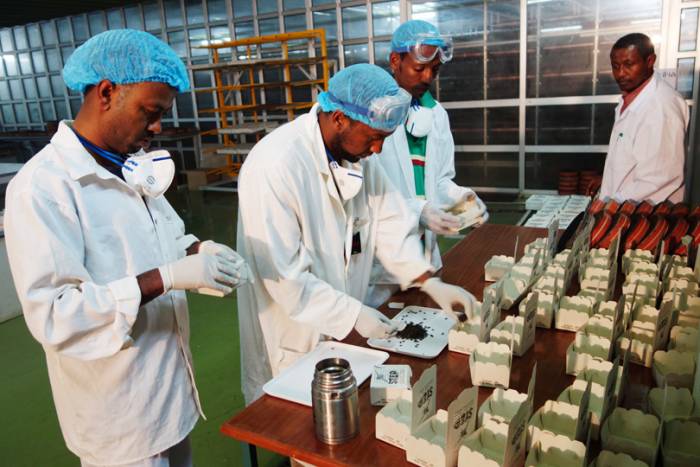 As crazy as it sounds, Embention, a Spanish drone company, decided to tackle the problem in an initiative called Drones Against Tsetse. The project consists of using drones to drop boxes of sterile flies in targeted areas instead of doing it manually. This solution is supposedly going to be cheaper and more precise than using teams in airplanes to deploy boxes of irradiated flies.

“To be effective, they need to fly every day, so the cost involved in it decreases a lot because you don’t need a trained pilot for this,” said Javier Espuch a drone designer.

A myriad of opportunities

According to Embention, each drone flight can release 5,000 flies from an altitude of 300 meters. The company is currently awaiting approval to launch the first operational flight in Ethiopia. If successful, a similar system could be used with mosquitoes as a way to fight against the spread of malaria. 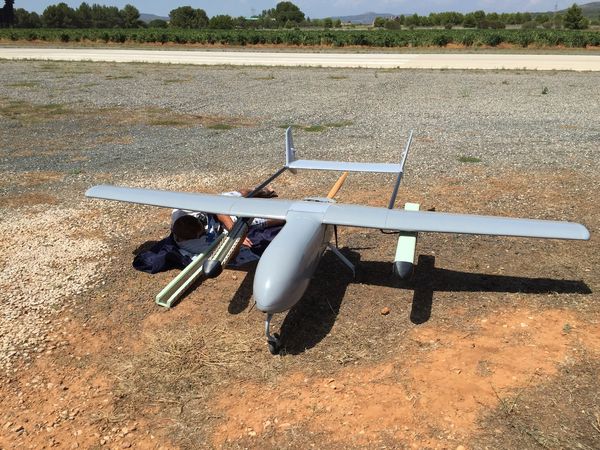 Watch how this works in the video below:

SEE ALSO: One Of The Worst Droughts In Ethiopia’s History Is Going Unnoticed.