Yacouba Sawadogo, The Farmer Who Stopped The Desert

Yacouba Sawadogo is a farmer from Burkina Faso. When desertification was threatening his home, he reintroduced an ancient African farming method that restored the soil. His work was so effective that a documentary entitled “The Man Who Stopped the Desert” was made.

The land was turning to desert

Sawadogo lives in the Sahel Belt – an area that has experienced regular droughts for centuries. The longest drought lasted 250 years, from 1450 to 1700. Another drought in 1914 caused widespread famine. The latest occurred between 1968 and 1974. During this period, the area was hit with desertification. Over-farming, overgrazing, and overpopulation of marginal lands caused the soil to erode.  The land was barren and widespread famine returned.  International aid helped the effects of the famine.  Researchers were unable to fix the drying land. 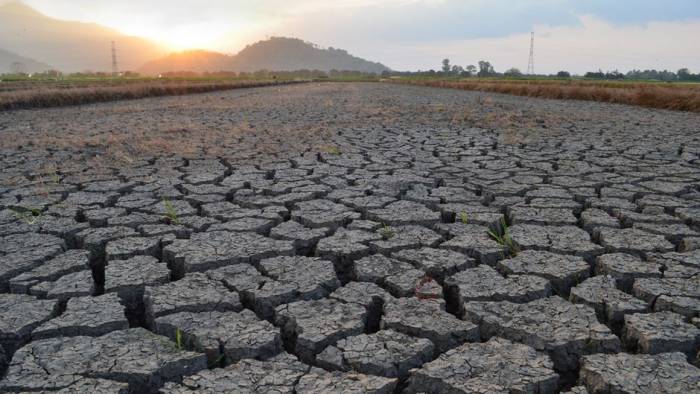 Taking matters into his own hands

Sawadogo did not want to leave his home.

He decided to try an old African method of farming he learned from his parents. The method, called zaï, is simple and affordable. He dug holes in the soil that were about 20-30 centimeters long and deep. He then filled each hole with compost. Stones were placed across his field in order to slow down the flow of water. This gave the soil more time to soak up the water and made it a better environment for plants to grow. The compost in the pits attracted termites, who digested the organic material and dug channels in the ground. The termite channels allowed water to travel further down into the soil.  Sawadogo planted trees in the holes. “Without trees, no soil,” he explained. The zaï farming technique is done during the dry season, which was the opposite of the local practices. Other farmers would mock Sawadogo’s efforts. But they were not laughing for long. 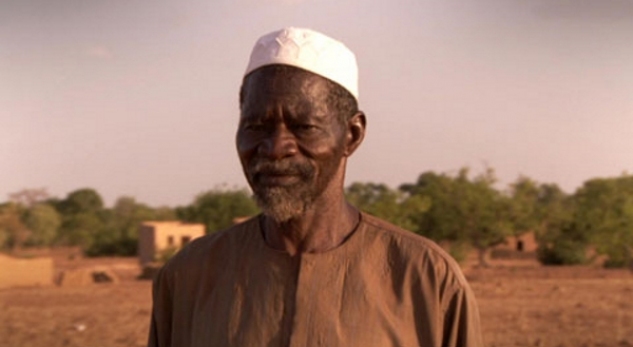 His hard work bore fruit. The area that was on the brink of becoming a desert was transformed into a forest. Sawadogo said that when he first used the technique, he was “the only farmer from here to Mali who had any millet.” The neighboring farmers noticed his success and wanted to learn. While he could have kept the method to himself and cornered the market, he shared his knowledge with others.

“If you stay in your own little corner, all your knowledge is of no use to humanity,” he said.

He created a training program at his farm. Farmers studied his work and got quality seeds. They took the method back to their own farms, and the land began to regrow.

“I want the training program to be the starting point for many fruitful exchanges across the region,” Sawadogo explained.

Chris Reji, a natural resources management specialist with the Center for International Cooperation, was amazed at how the land had evolved.

“Tens of thousands of hectares of land that was completely unproductive has been made productive again thanks to [Sawadogo’s] techniques…” he said. 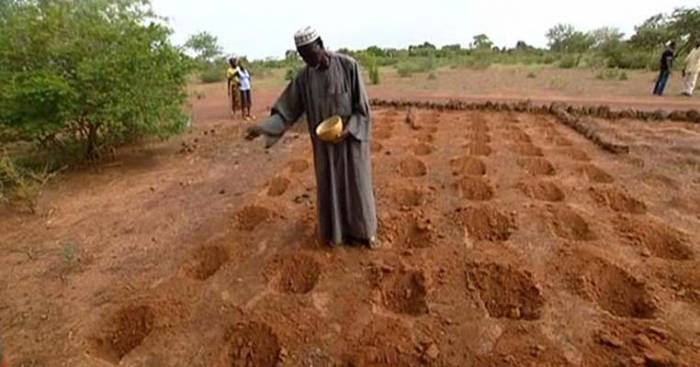