One of UNAIDS’ goals is to end the AIDS epidemic by 2030. Susan Rice believes that this goal will be attainable if the problem is properly addressed:

At the present time, The President’s Emergency Plan for Aids Relief (PEPFAR), a program launched by George Bush in 2003, works with 65 partner countries and provides antiretroviral medicine to 7.7 million people worldwide. So far, the US administration invested $50 billion. According to Rice, PEPFAR aims to “provide 13 million male circumcisions for HIV prevention, and reduce HIV incidence by 40% among adolescent girls and young women within the highest burdened areas of 10 sub-Saharan African countries.“ 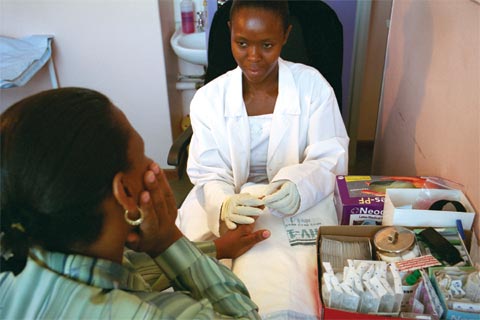 The countries the program will focus on are Kenya, Lesotho, Malawi, Mozambique, South Africa, Swaziland, Tanzania, Uganda, Zambia and Zimbabwe. The news was announced at a critical time as countries are adopting a set of global goals to end poverty, protect the planet, and ensure prosperity for all as part of a new sustainable development agenda proposed at the United Nations Sustainable Development Summit. 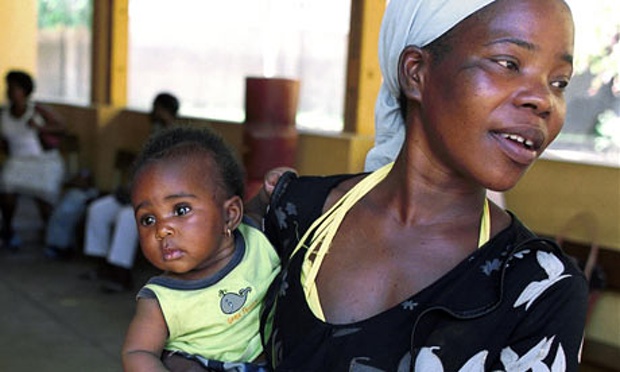