What’s Behind Banning Social Media In Some African Countries ?

Rwandan president, Paul Kagame, recently said at the Next Einstein Inaugural Forum that took place in Dakar, Senegal: “Social media helps connect people, ideas and the world. We are part of that.” Indeed, social media is extremely powerful, to the point where some governments are challenged. The unregulated content that spreads on the Internet concerns many leaders, for a variety of reasons.

Some governments are censoring free speech

Critics argue that the wording of the bill is too vague and that it can be used to censor free speech. If the proposition passes, those convicted could face jail and a fine of up to 2 million Naira (about $ 10,000). When it was first proposed a few months ago, Nigerians on Twitter started the hashtag #notosocialmediabill in protest. The Senate president responded:

“We all support freedom of speech but as a senate we should not be blackmailed. You can’t write false stories just because it is social media.”

Nigeria is not the only country struggling with this issue. During the presidential election, the government of Uganda shut down all social media platforms in the country. President Museveni claimed that this measure was put in place to prevent lies and bribes from spreading online. However, supporters of the opposition believe that the election was rigged and that social media was closed to halt the truth to be spread. Many remember how Twitter and Facebook helped spread the Egyptian uprising in 2011.

A similar incident happened in the Democratic Republic of Congo last year. Anti-government protests were happening through the country and the government responded with an Internet blackout – telecommunications companies were ordered companies to block all Internet and short message services. 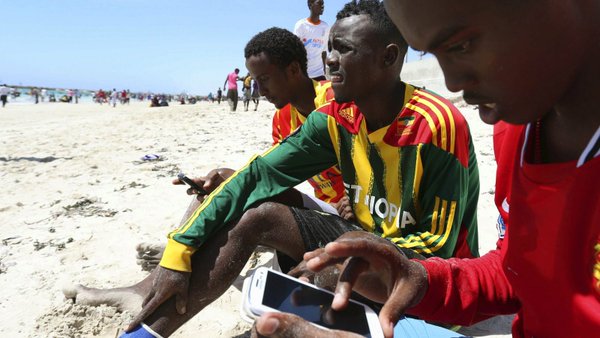 The debate over free services

Viber, WhatsApp, Skype, and Facebook are very popular in the continent. These services, known as over-the-top, generate content that arrives through a third party instead of being purchased directly from an Internet service provider. Internet providers are not able to control viewing, copyright, or distribution content driven to over-the-top services. Viber, WhatsApp and Skype have taken away from the mobile phone operator business by providing the ability to make calls or send messages with a WiFi connection. This has been the source of debate in many countries. In Zimbabwe, networks asked the government to regulate or ban over-the-top services to protect their  profitability. The government rejected the request. Supa Mandiwanzira, Information Communication Technology, Postal and Courier Services Minister, said that:

“as a progressive Government, which promotes access to technology, we were averse to the idea of stifling these technologies or banning them.”

Developing these kinds of apps within the country can actually help the economy in Zimbabwe. The government has set up a fund to promote innovation in developing apps and telecom companies agreed to provide 1% of the funding. Morocco was able to successfully ban residents from using voice over IP apps like Skype, Viber and Whatsapp. Government regulators claim that these services do not meet legislative requirements. This decision has met serious backlash from citizens. An online petition against the ban has gotten over 10,000 signatures. 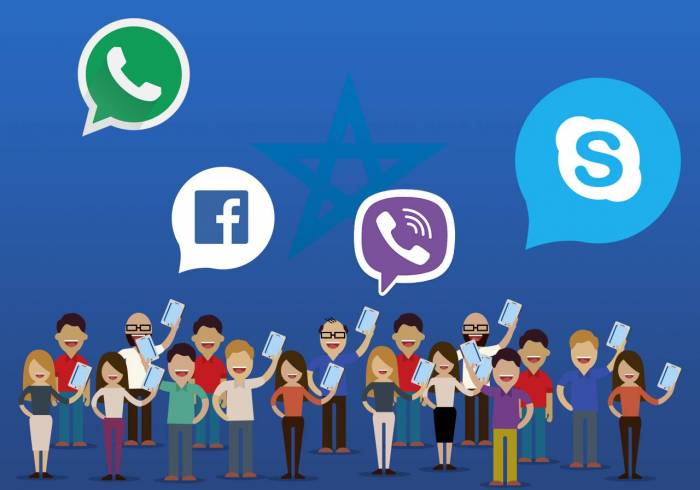