Ethiopia Bans Social Media Because Of An Exam Leak

The unregulated content that spreads on the Internet has been a growing concern in many African countries. In Uganda, authorities shut down all social media platforms during the presidential elections. Morocco banned residents from using free voice over IP applications like Skype, Viber and Whatsapp, allowing local telecommunication operators to increase their profits. More recently, Ethiopian authorities blocked social media sites to prevent students to cheat in their exams. 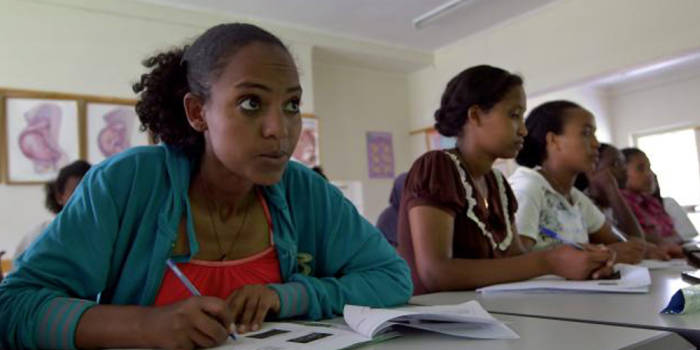 In Ethiopia, traditional media is tightly controlled by the authorities. The East African nation is one of the first countries to censor opposition blogs and to jail bloggers. Back in May 2016, university entrance exams for 254,000 students were leaked on the web prompting the Ministry of Education to postpone the exams. It was a real embarrassment for the government. The Ministry of Education responded to this scandal by blocking Facebook, Twitter, Instagram and Viber across the country.

“It’s blocked. It’s a temporary measure until Wednesday. Social media have proven to be a distraction for students,” Getachew Reda, Ethiopia’s communications minister told the press. 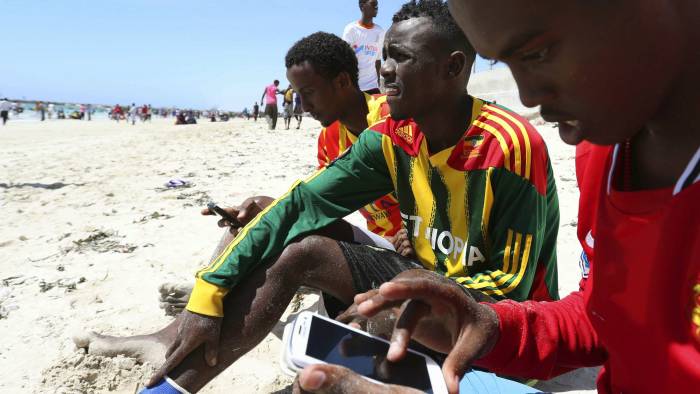 Many locals are outraged by this decision as it is impacting millions of citizens. They believe that this is just the first occurrence of a series of Internet bans. Daniel Berhane, founder of the Horn Affairs magazine, was very critical of the Ethiopian government:

“The government here is very keen to control social media.They will learn from this, next time there is a protest they will use the experience to do another nationwide clampdown […] This time it’s for a few days but next time it could be for months… They’re flexing their muscles. They got multiple tools and they’re testing them,” Berhane said.