Susannah Mushatt Jones  from New York turned an incredible 116 years old on July 6th. Jones, who also goes by the nicknames Miss Susie and Tee (short for Auntie), was named the world’s oldest living person by Guinness World Records. She managed to live past a hundred years, which is impressive enough on its own. But it is especially impressive considering she eats a serving of bacon every single day.

She has other healthy habits that make up for it

Jones believes her long lifespan is due to her good sleeping habits, abstaining from alcohol and tobacco, and her continued good health. These good habits make up for her daily breakfast of grits, eggs, and bacon. She may also have good genes that allow her to keep a bad habit. 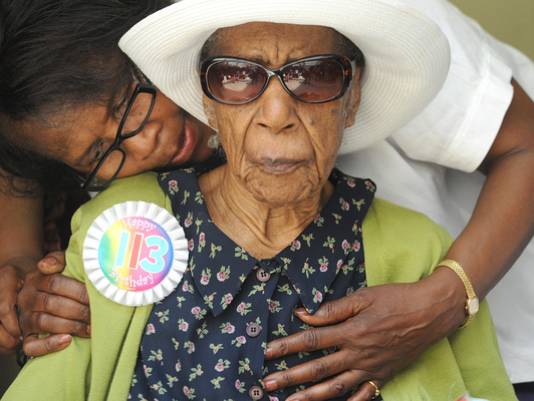 The internet loves it

Jones’ story has been shared all over social media sites like Facebook and Twitter. “If the world’s oldest woman eats bacon every day, we can too — right?” People Magazine tweeted. But Thomas Perls, director of the New England Centenarian Study at Boston Medical Center and professor of medicine at Boston University, makes it clear that “By no means should anyone, therefore, think that eating bacon is good for them because [Jones] eats bacon.” 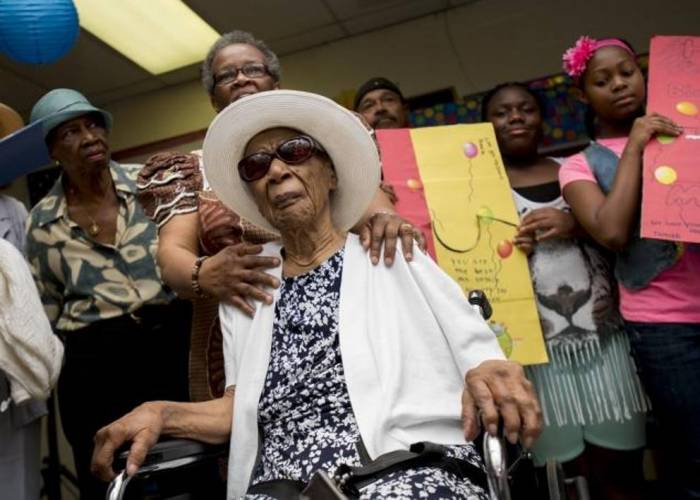 Do not try and copy this habit

There is no science backing this theory. Contrastly, the scientific evidence shows that red meat consumption is very unhealthy. A 28-year study done by researchers at Harvard University found that eating one serving of unprocessed red meat daily increased study participants’ risk of dying during the study by 13 percent. Eating one serving daily of processed red meat was associated with a 20 percent increased risk of dying during the study. 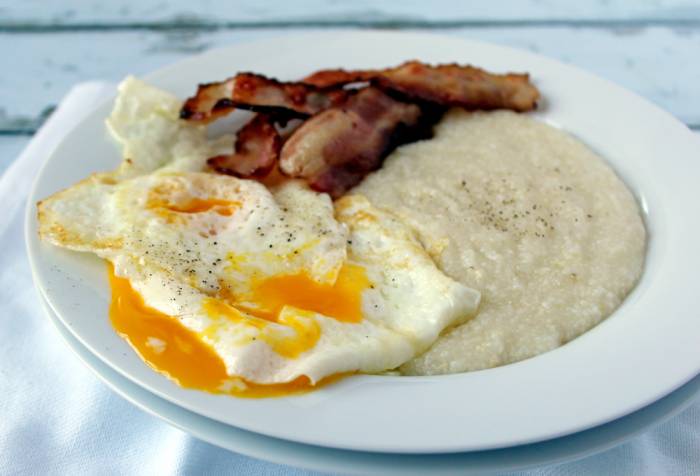 So what can help you live longer?

Some of Jones’ good habits, like sleeping well and avoiding smoking and drinking, are key to living a long life. But genetics play a big role in lifespan. “It’s around 70 percent genetic and 30 percent environment, in terms of what dictates a person’s ability to live to ages like hers,” Perls said. 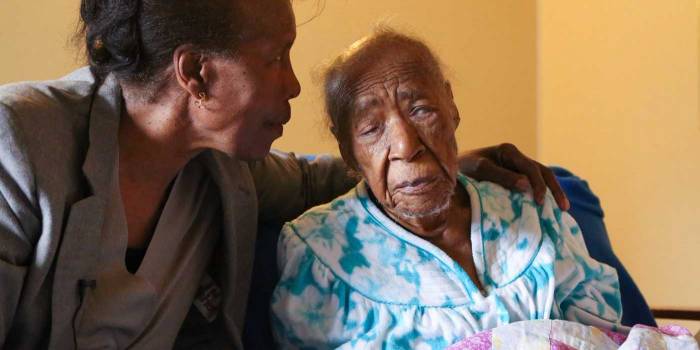 SEE ALSO: She Is 73 And Looks 30 Years Younger. Discover Her Secret.