She Is 73 And Looks 30 Years Younger. Discover Her Secret.

Although the expression “You are what you eat” emerged in the 1800s, it still applies to our contemporary lives. Annette Larkins was born in 1942. She is 73, and she is one of the best examples of how proper nutrition and discipline will improve your well-being. 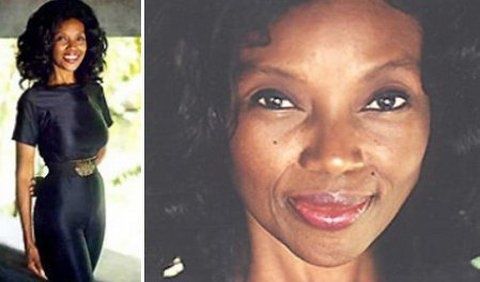 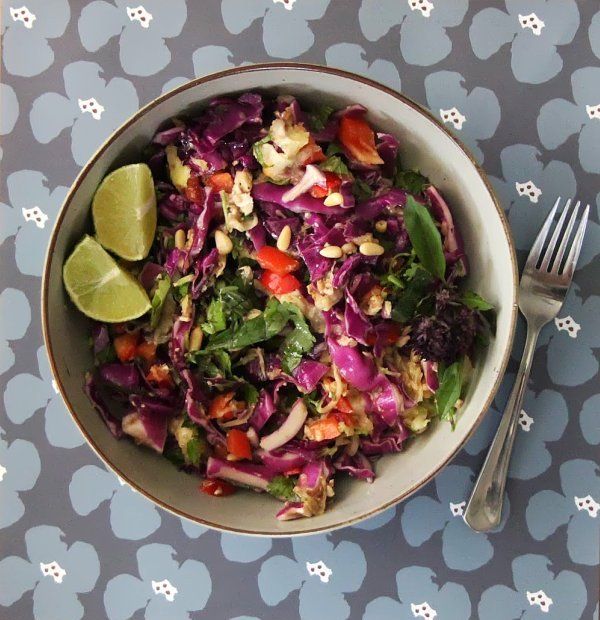 In 1963, Annette became a vegetarian. As she started observing the benefits of being a vegetarian, she gradually eliminated rice, sugar, and flour from her diet.

3. She made her decision after eating too much meat 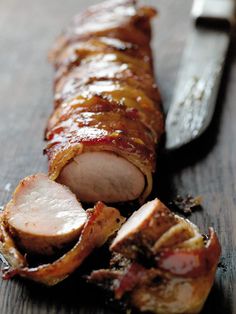 One day, Annette and her family were having a traditional American southern breakfast (ham, bacon, sausage, jam, toast, butter, grits, and eggs). Shortly after the family had eaten, Annette went to the kitchen to prepare some frozen pork chops for the evening meal. At that moment, she felt something was wrong with her eating habits.

4. She lived longer than her mother and her grandmother 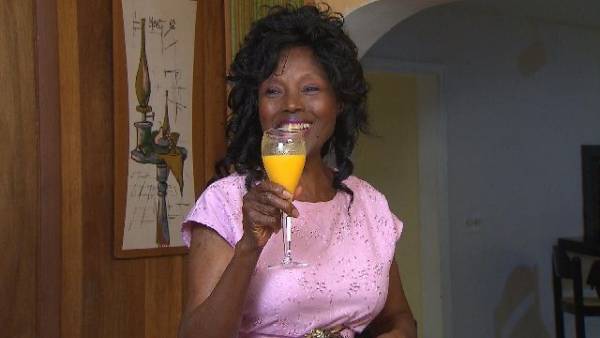 Her mother died at 47 and her grandmother at 36. Both passed away of breast cancer. Annette’s diet and discipline contribute to her stellar health.

She eats between one and three meals a day. She avoids eating late at night and generally does not eat before noon.

6. She avoids having a monotonous gym routine 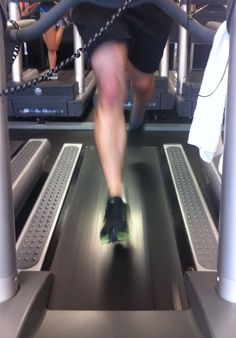 Sports play an important part of her lifestyle. Her daily sports activities include ascending and descending stairs, walking on the treadmill, and dancing. Annette averages about 15 or 16 thousand steps a day!

7. She eats from the “Fountain of Youth” 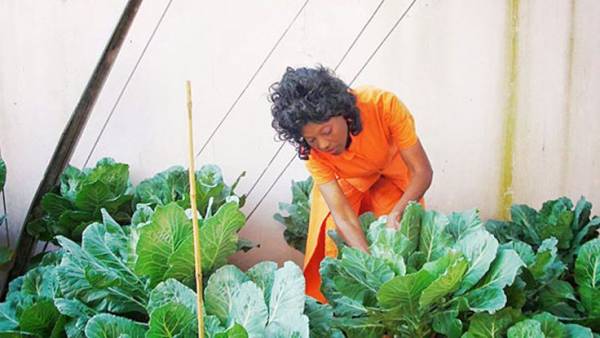 Annette is very conscious of what she eats. She has a garden that she calls the “Fountain of Youth”.

8. Her diet helped her maintain a good memory

She believes her memory is as good as or better than when she was younger. Her immune system overall has also improved.

9. She encourages people to go green 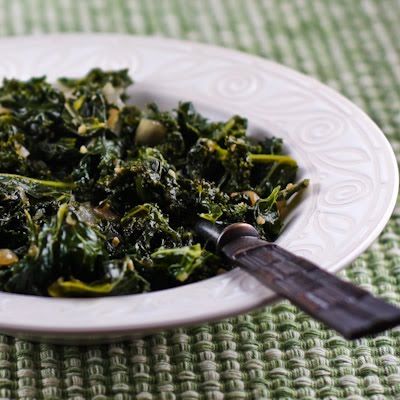 Annette thinks that dark, green leafy vegetables are alkalizing (they increase the amount of oxygen that your blood takes in) and should be consumed by everybody on a regular basis in order to maintain balance in the body.