Geoffrey Onyeama, Nigeria’s Minister of Foreign Affairs has just announced that he plans to sign visa-free pacts with eight African countries to promote economic partnership in the sub-region.

This announcement coincides with the one-year anniversary of President Muhammadu Buhari’s administration. The countries in question have not been disclosed yet, however, the minister stated that this new policy could boost Nigeria’s economy.

“Africa is the centrepiece of our foreign policy but it is a paradox that as a Nigerian, you cannot go to an African country without a visa, unlike what is obtainable in Western Europe,”Onyeama said.

The visa-free pact is seen as a major effort to support regional integration in Africa.

“We want to start with about eight countries or see if they come up as a group of eight countries. At the presidential level, they agreed to that, and signed up to free movement […] If we can achieve that within a year, then other countries may want to join and we believe this is a better way to go than institutional ECOWAS etc, as countries take so long to ratify agreements […] We believe we can just start off, eight countries and they agree among themselves, then others will come in,” the minister added.

Onyeama also shared other measures that the Nigerian government intends to put in place in order to attract foreign investors. For instance, the Ministry of Industry, Trade and Investment had been mandated to reduce the time it takes to register a company in the country. 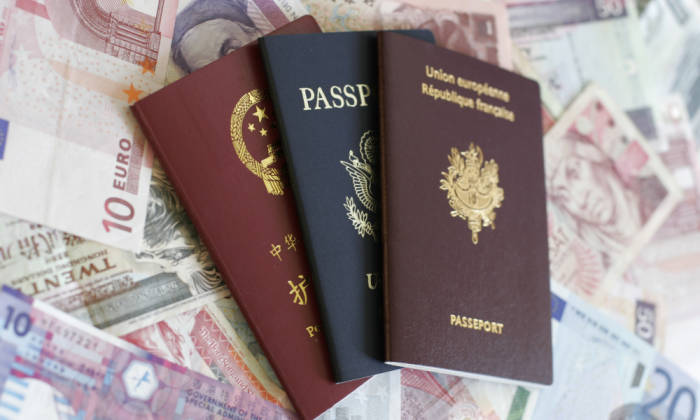