Over the last three years, South Africa’s economy has declined by about 7% annually in terms of US dollar value. South Africa’s currency – the rand – depreciated significantly during this time. In 2012, it was valued at an average of R8.20/$. By 2015, its value fell by more than 50% to R12.74/$. This was a critical hit for the country. According to the KPMG report:

“Were it not for the rand’s slump‚ South Africa would not have surrendered its second place during 2015.”

At the same time, the Egyptian economy’s US dollar value was increasing. While the Egyptian Pound also experienced depreciation over the last three years, it was at a much slower rate than the rand.

Christie Viljoen, the KPMG senior economist who wrote the report, noted that South Africa is still the most developed economy in Africa and has a more diversified economic base than Egypt.

“…its fall from first and now second place among the continent’s giants is of great concern, especially as this development is largely attributed to weakness in the rand that, in turn, has largely been as a result of domestic issues,” Viljoen said.

“[This] serves as proof that President Jacob Zuma was dead wrong when he claimed the effect of his disastrous decisions was ‘exaggerated’ in South Africa.” 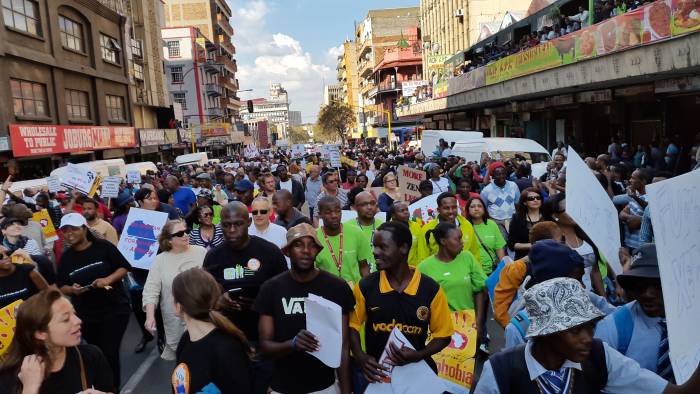 KPMG claims that the trajectory of the Egyptian Pound is uncertain, therefore, it is difficult to predict how Egypt’s GDP in US dollar terms is going to perform in the future. However, Business Monitor International’s exchange rate assumptions suggest that South Africa will be “unable to retake the continent’s second-place position anytime soon.” KPMG’s chief economist Lullu Krugel believes that closing the gap between Nigeria and South Africa would be “really tough” and would require global economy and domestic policies to lean in South Africa’s favor.

“Psychologically, I do think this is a blow,” she said. “We’ve always thought of ourselves as the powerhouse of Africa, and then we’re number two and now we’re pushed to number three.” 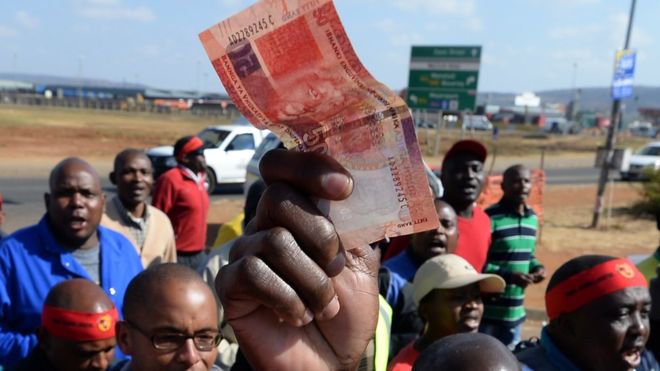 SEE ALSO: 3 Of The World’s Fastest Growing Economies Are In Africa.