3 Of The World’s Fastest Growing Economies Are In Africa

The International Monetary Fund (IMF) has released the latest World Economic Outlook, which looks at the GDP growth of all the countries in the world. The report ranked all of the countries in terms of how fast their economies are expected to grow this year. Three of the top ten fastest growing economies in the world are in Africa: Ivory Coast, Tanzania, and Senegal.

The first African country to make the list was Ivory Coast, ranking at number two. Its GDP is expected to increase by 8.5%. According to African Economic Outlook, the country’s economy has grown due to public and private infrastructure investments, household consumption, higher world prices boosting commodity exports, and a government-led national development plan that turned the country more attractive to foreign investments. The second African country to make the list was Tanzania, ranking at number eight. Tanzania’s economy is expected to grow by 6.9% this year. The GDP growth was driven by information and communications, construction, manufacturing, and other services. And finally, Senegal was ranked at number 10 on the list. The country’s GDP is expected to grow by 6.6% this year. This improvement has largely been driven by government reforms and development plans. 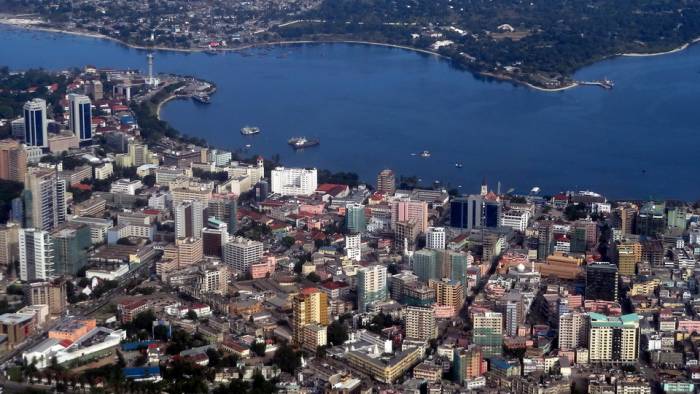 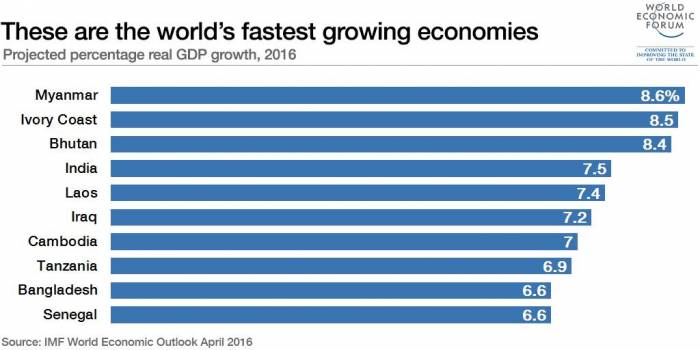 Where other African countries placed

One of the most surprising absences from the list was Nigeria. In 2014 and 2015, the nation was ranked by CNNMoney as the third fastest growing economy in the entire world, after China and Qatar. This year, the Giant of Africa was not even in the top 15 fastest growing countries in the continent. The GDP is projected to increase by a mere 2.8%. The drop in ranking could be attributed to the international crash in crude oil price and new policies implemented by President Buhari’s government. As the price of oil is rising again, Nigeria’s economy is predicted to improve. Another surprising absence was Ghana. The country’s government has been boasting about the status of the economy, but Ghana was missing from the top ten fastest-growing African countries. Rwanda has made a stunning economic transformation since the 1990s and is becoming known as one of the most competitive economies in the continent. It was the fifth fastest growing African economy this year, with a performance attributed to reforms in the business environment. The lowest ranked African country on the list was Chad. The country’s GDP is expected to shrink rather than expand, with a negative predicted growth of -0.4%. 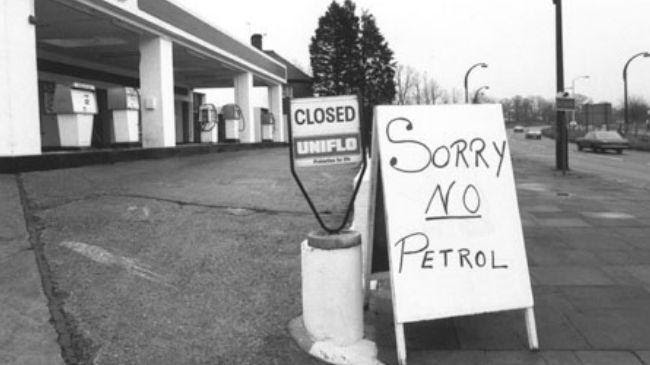 The overall state of the world

GDPs throughout the world are generally expected to rise. However, they are increasing at a slower rate than last year. The predicted growth for advanced economies dropped this year. All advanced economies are expected to expand by 2% except Japan, which is expected to go up by 1%. Contraction is predicted for Russia and Brazil. Emerging markets are still experiencing growth – India’s GDP is predicted to rise by 7.5% and China’s by more than 6%. Nearly every country’s GDP growth predictions decreased from the January report, except China and India. Moreover, several economists have called for these reports to go beyond GDP and include other factors such as wellbeing and quality of life. In many of the up-and-coming nations, GDP increase is high but social inequalities and poverty are still major issues. 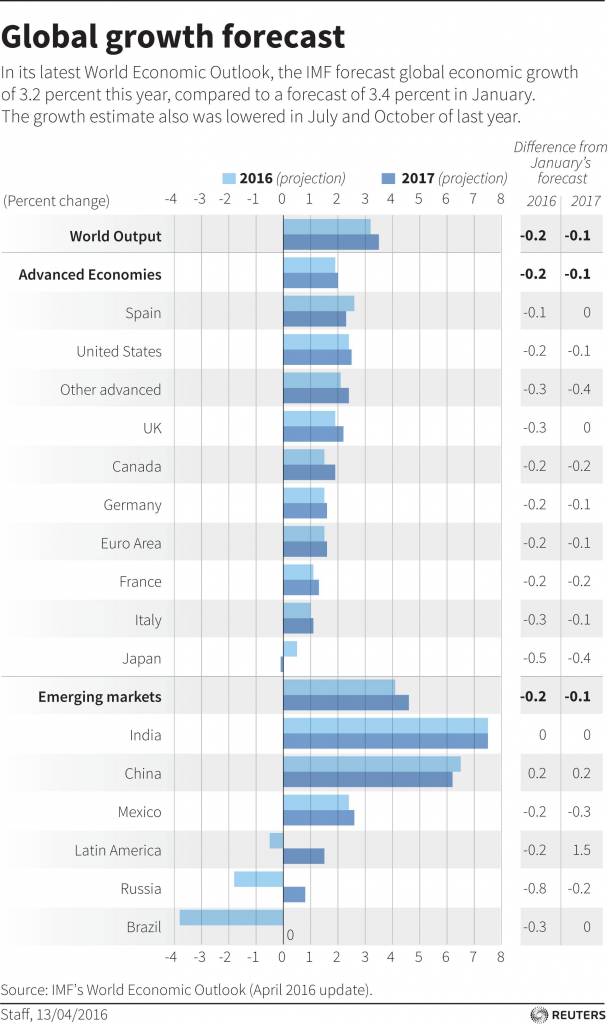 SEE ALSO: The 62 Wealthiest People Are As Rich As Half Of The World’s Population.