According to statistics from the World Health Organization (WHO), the average life expectancy has risen worldwide. Global life expectancy for children born in 2015 was between 71.4 years and 73.8 years for women and 69.1 for men. Out of all the WHO regions, Africa stood out the most. The report credits the region’s dramatic improvement to better child survival and better treatment of disease.

During the 1990s, life expectancy sharply declined in Africa due to the AIDS epidemic. The recent gains between 2000 and 2015 reversed the declines experienced during the epidemic. The continent has made major strides in battling HIV/AIDS. During the last 15 years, access to antiretrovirals needed to treat the disease has expanded. There have been major improvements against fighting malaria as well. The WHO stated that there has been an increased use of “insecticide-treated bed-nets, indoor residual spraying, rapid diagnostic testing and artemisinin-based combination therapies.” Malaria mortality rates have fallen by 66% in every age category. And 6 countries – Algeria, Botswana, Cape Verde, Comoros, South Africa, and Swaziland – could permanently eliminate the disease in the next five years. 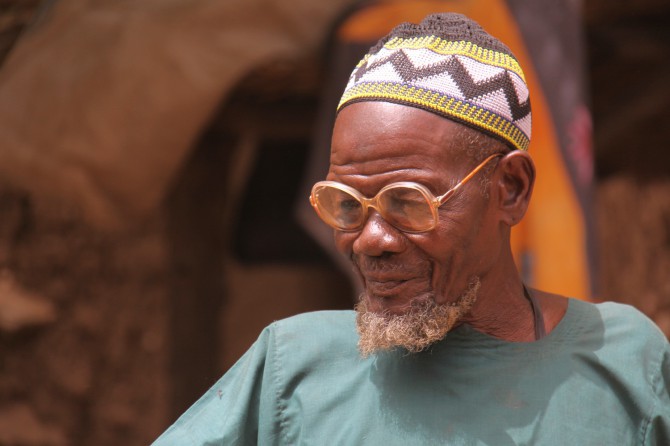 Improvements in maternal and child health

Another contributing factor to the rise in life expectancy is improved access to maternal and child care. More women are giving births in facilities and with skilled medical professionals present. Venant Habarugira of The National Institute of Statistics said: 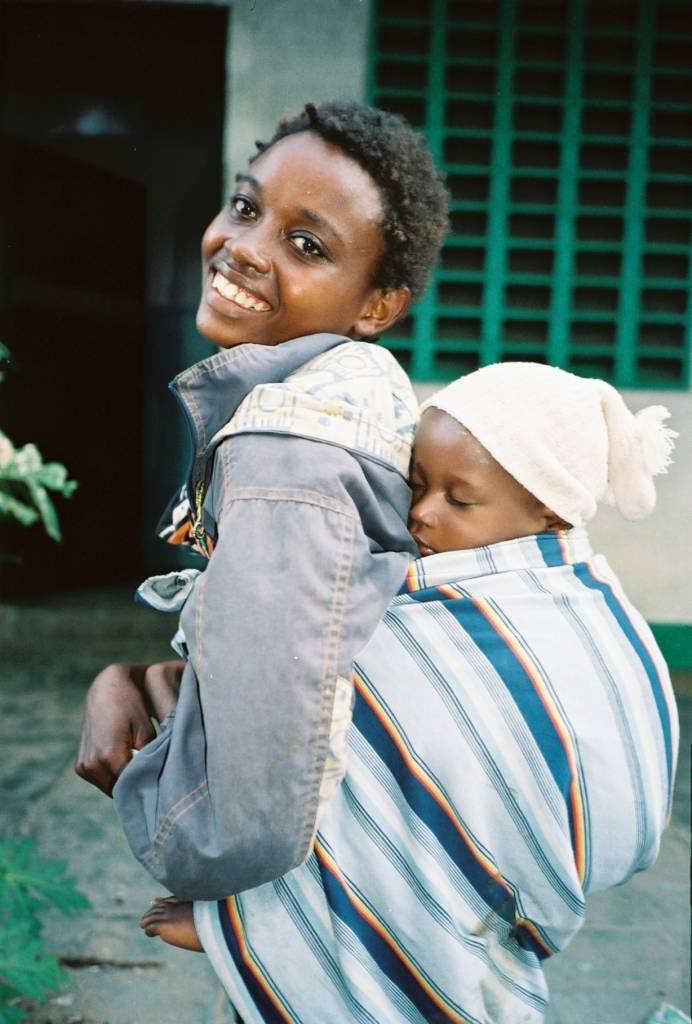 More work to do

“The world has made great strides in reducing the needless suffering and premature deaths that arise from preventable and treatable diseases,” said Dr Margaret Chan, Director-General of WHO. “But the gains have been uneven. Supporting countries to move towards universal health coverage based on strong primary care is the best thing we can do to make sure no-one is left behind.” 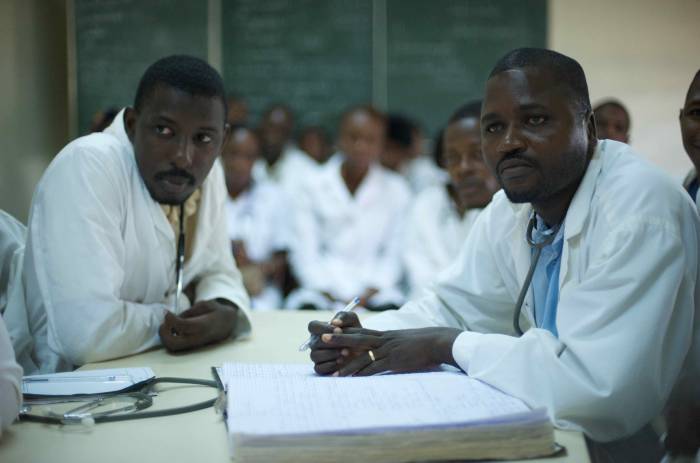 SEE ALSO: Skin Bleaching Is A Big Problem In Many African Countries.