Chelsea’s coach, Guus Hiddink has just confirmed that he was not leaving Chelsea. The Dutchman, who took over Jose Mourinho’s manager position as an interim manager, has announced that he will stay at the club as an advisor and focus on developing young players into Chelsea’s first team.

Bringing back the legends

Hiddink, who was in his second stint as an interim coach in Chelsea after the firing of Jose Mourinho during worst title defense in Premier League history, will be replaced by Italy’s coach Antonio Conte after the Euro 2016 tournament. Chelsea’s future advisor sounds adamant about needing the expertise of Chelsea legends Didier Drogba and Petr Czech. He revealed that he had spoken to both players regarding a potential return to the Blues once they retire from professional football.

“I have spoken with Didier Drogba. I spoke with Peter Cech. These are legends. They have had much impact here. Once they are really finished their playing career, they can be of great value to the club, such as assistant or scout.” 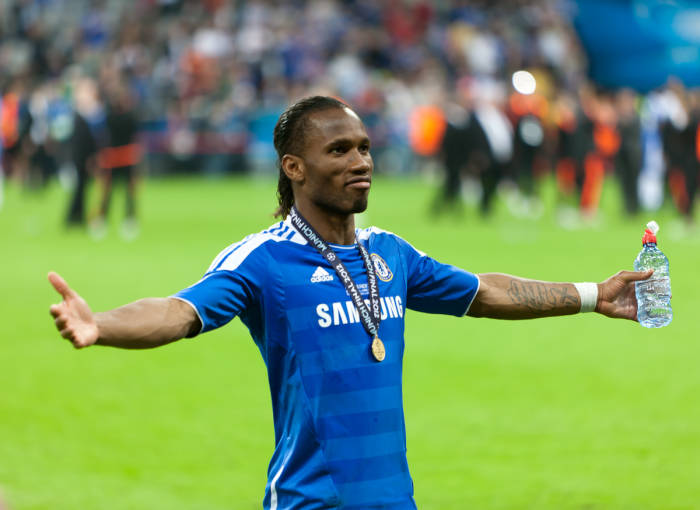