The Stigma Against Mental Illness In Kenya

Mental illness is taboo in Kenya. Awareness of mental health treatment is low, as according to traditional beliefs, patients suffer from a spiritual sickness rather than a medical one. The mentally ill are often ostracized from their families communities and do not receive proper treatment.

Locked up and forgotten

The problem in Kenya is so dire that a CNN documentary was made about mental health in the country. The piece, called “Locked Up and Forgotten,” stated that there are an estimated 3 million Kenyans living with intellectual and mental disabilities. Nevertheless, according to CNN:

“Families are struggling to cope with their loved ones, receiving little help from the state and facing massive stigma from society.”

Some may even misinterpret a mental illness as a curse and turn to religious leaders or traditional healers to pray the ailment away.

Out of sight, out of mind

Accomplished physiatrist Dr. Frank Njenga said that the scale of the situation is catastrophic.

“We as a people have perfected the system of hiding our friends, relatives and other loved ones who have intellectual disability away from sight. Out of sight, out of mind, no funding, neglected completely,” he said.

He directed much of the blame towards the Kenyan government, which spends less than 1% of the health budget on treating mental illness. Politician Anyang Nyong’o, who once served as the minister of medical services, blamed the lack of funding.

“[Mental health] is definitely starved of resources, and that is not because we want to intentionally starve mental health; that is because the resource base as we have for running health services is very narrow,” he said. 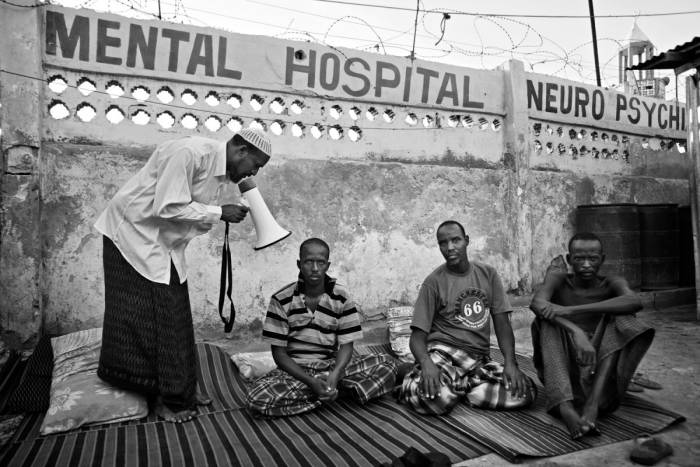 The conditions at the Mathari Hospital, Kenya’s largest national mental health referral hospital, are abysmal. The facility is short on nurses, specialist psychiatrists, medical social workers, pharmacists, occupational therapists, water, and medicines. Medical Superintendent Julius Ogato claimed that the hospital does not have a single clinical psychologist. Last year, the parliamentary health committee paid a visit to the hospital and declared that it was in a “sorry state.” They found one nurse who took care of 146 mentally ill male patients, some of which were even violent criminals. 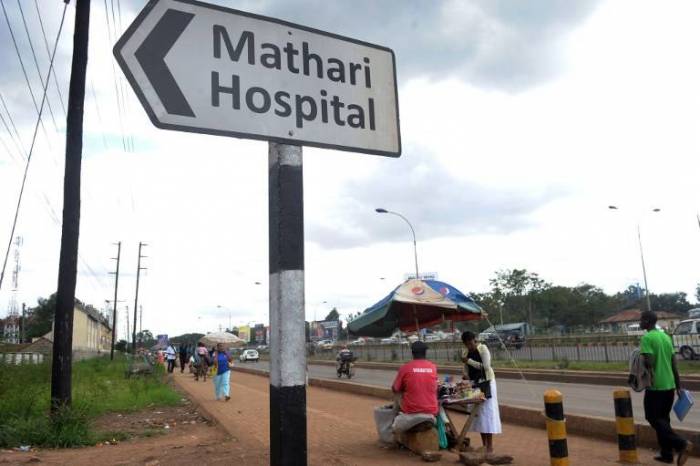 A problem throughout crisis areas

Stigma against mental illness is not just an issue in Kenya. In many crisis areas throughout Africa, the mentally ill are living in subpar conditions.  Award-winning photographer, Robin Hammond, released a collection of photos in 2011 entitled “Condemned – Mental Health in African Countries in Crisis.” Hammond travelled to war-torn areas in Congo, South Sudan, Mogadishu and Uganda, refugee camps in Somalia and Kenya, and mental health facilities in Nigeria.

“Where there is war, famine, displacement, it is the most vulnerable that suffer the greatest,” Hammond said. 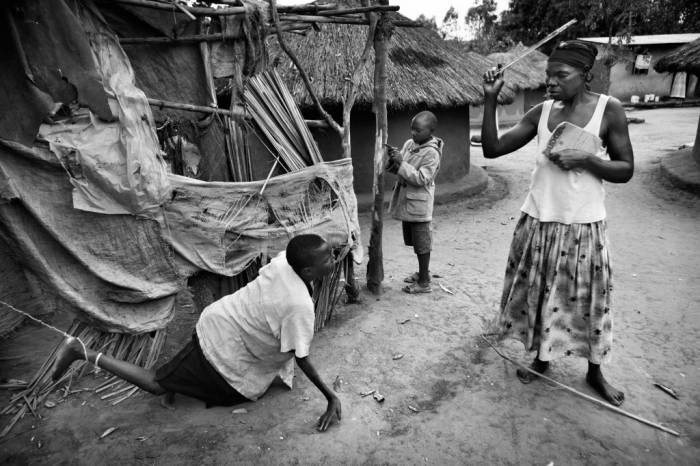 A life in chains

Hammond noted that the mentally ill living in these places are:

“Abandoned by governments, forgotten by the aid community, neglected and abused by entire societies. Africans with mental illness in regions in crisis are resigned to the dark corners of churches…treatment is often the same – a life in chains.” 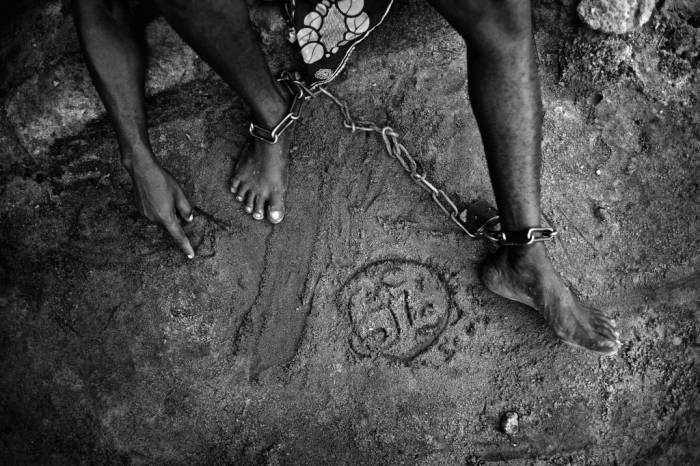 “I started documenting the lives of the mentally ill in African countries in crisis in an attempt to raise awareness of their plight,” Hammond said.  “After 12 years of documenting human rights issues I’ve never come across a greater assault on human dignity. These people are unseen and therefore their suffering ignored.” 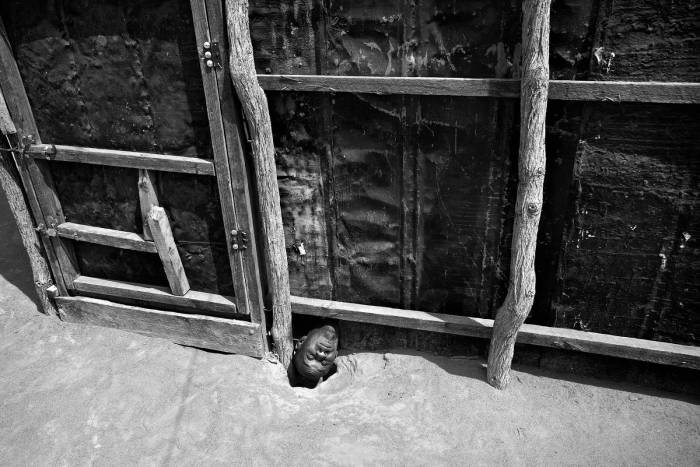