Does Traditional Medicine Fit Into The Modern Health System?

The World Health Organization defines traditional medicine as “the sum total of the knowledge, skills, and practices based on the theories, beliefs, and experiences indigenous to different cultures, whether explicable or not, used in the maintenance of health as well as in the prevention, diagnosis, improvement or treatment of physical and mental illness.” This type of healing has had a long history throughout Africa. With the rise of modern medicine, some believe that traditional practices should be phased out, while others argue that they still have value in today’s society.

Many rely on traditional healing

“In countries of [the World Health Organization’s] African Region, 60-80% of people rely on African traditional medicine for their primary health care.”

People use traditional healers to treat anything from chronic diarrhoea, liver disorders, amoebic dysentery, constipation, cough, eczema, ulcers, hypertension, diabetes, malaria, mental health and even HIV/AIDS. For many living in rural areas, it is the only form of healing available.

“Even today, because of the limited access to antiretrovirals many people living with HIV/AIDS (PL WAs) rely totally on African traditional medicines for treatment.” 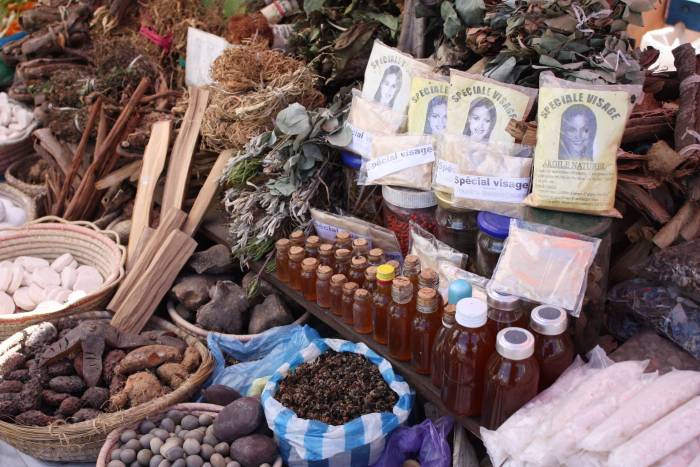 BBC journalist Joseph Warungu pointed out how traditional healers in Kenya can advertise without any regulation.

“Like elsewhere in Africa, traditional healers or herbalists are everywhere in Kenya, and they say they can cure everything,” he said. “You will find herbalists proudly advertising their services, not just in the newspapers, but also on posters stuck on street lamps.”

These advertisements can promise to cure things like bad luck or serious diseases. The Kenya Medical Practitioners and Dentists Board has decided to let doctors advertise their services as well.

“The move…is partly seen as a fight back. Medical practitioners will be able to counter the popularity of herbalists, who were able to to aggressively market their products and services, while doctors, bound by their code of ethics, kept a respectful distance.”

The board will also not allow anyone to use the title “doctor” unless the person officially reviewed. 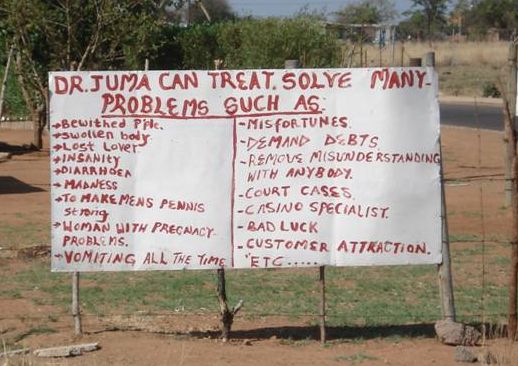 Warungu said there is another problem affecting the country. Doctors have to compete with medical tourism in addition to the traditional healers.

“Some more affluent Kenyans, who having lost faith in home-grown doctors, are opting to leave the country and receive medical treatment abroad,” he reported. “Kenyans spend the equivalent of $100 million every year for treatment overseas.”

Most choose to go to India, partially due to strategic marketing by Indian hospitals. Another factor is cost. Warungu travelled to western India and met Africans from other countries like Tanzania, Cameroon, and Nigeria who travelled for medical reasons.

“All of them told me they were very satisfied with the standard of medical care they were receiving and the opportunity to access generic Indian drugs, which cost a fraction of what they’d pay back home.”

How are doctors supposed to keep costs low when facing so much competition? 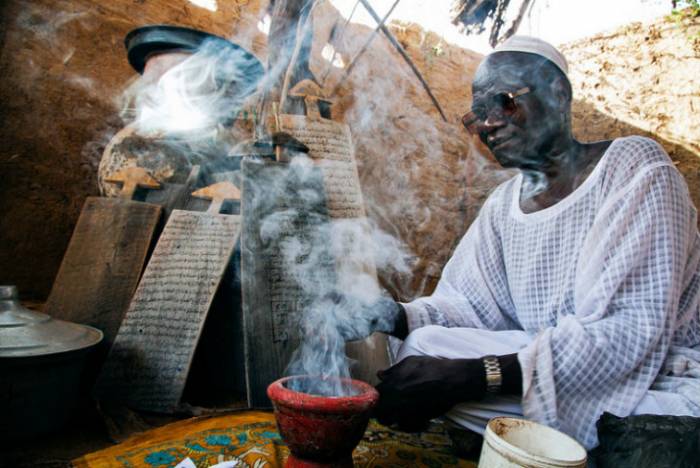 To what extent should the government intervene?

Those who support the proposals say that healers need to be held to certain standards.

“I have to accept that they are a part of the fabric of South African health care at some level, for a certain percentage of the population,” Dr. Daniel Nciyana, a former editor of the South African Medical Journal, said. “But there are good ones and there are harmful ones.”

Lawmakers will make a decision in April. 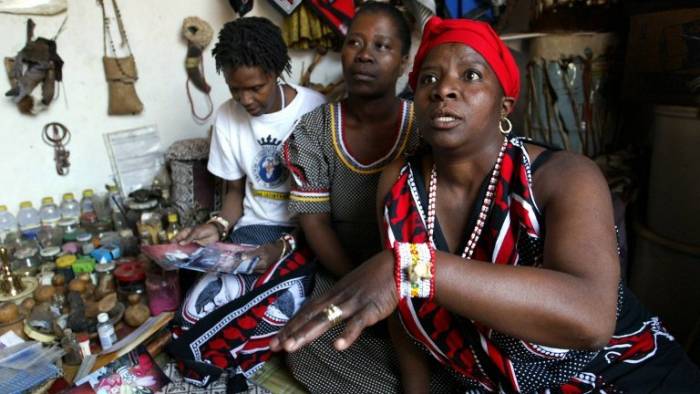 Can they all work together?

Some members of the medical industry believe that they should be working with traditional healers rather than against them. They argue that integrating modern practices and medicines into traditional healing will reach more people. The International Federation of Red Cross and Red Crescent Societies said that many traditional healers helped the Red Cross distribute Ebola information in Liberia during the emergency phase of the outbreak.

“As trusted members of their communities, they played a critical role in educating people about how to avoid the disease, helping to stop its spread.”

SEE ALSO: Obesity Is A Rising Epidemic in South Africa.