Theresa Kachindamoto is a senior chief in the Dedza district of central Malawi. She has become famous for fighting against child marriage in her jurisdiction. In 2015 alone, she dissolved 330 customary marriages – setting free 175 girls and 155 boys. Over the past three years, she has terminated a total of 850 underage marriages. She is also helping send the children back to school so that they can have a normal and healthy childhood.

Since she is a woman, mother, and the youngest of 12 siblings, Kachindamoto never expected to become chief. She had been working as a secretary in a city college in Zomba for 27 years when the chiefs called her. They informed her that she was now a senior chief to the more than 900,000 people. The chiefs chose Kachindamoto because of her great people skills. 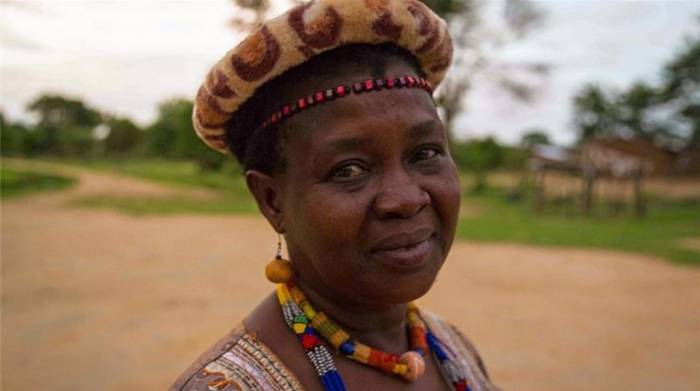 When Kachindamoto arrived in the Dedza district, she was shocked at the how many child marriages she saw. Malawi’s laws made marriage under 18 illegal but many villages follow traditions over law. Kachindamoto was even more surprised when she discovered that about 75% of the child marriages were done with the consent of chiefs and parents. She suspended the chiefs that had approved the child marriages until they agreed to annul them in their villages.

“I don’t want youthful marriages,” she said. “They must go to school… no child should be found loitering at home or doing household chores during school time.” 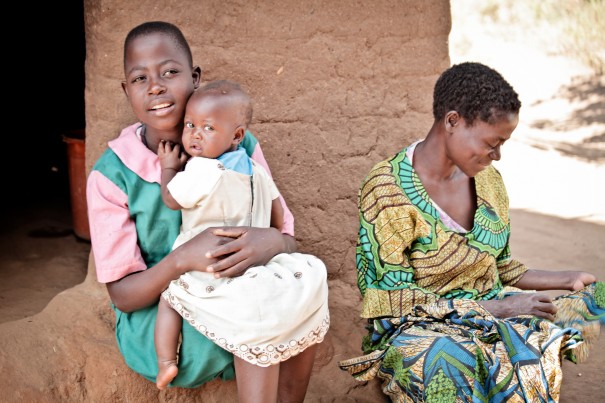 More than half of young women are affected this practice

A 2012 report published by the United Nations Population Fund found that in Malawi, nearly half of young women aged 20-24 are married by the time they reach 18. The data showed that both boys and girls are affected, but the practice of child marriage mainly impacts girls.

“It is often referred to as ‘early and forced’ marriage because the girls, given their young age, can rarely make a free and informed decision about their marriage partner, the timing or the implications of this binding commitment,” the report states.  “An element of coercion may be involved because their families may pressure or force the girls into marriage. Strong social and cultural norms also drive the practice despite legislation in place.”  The report called for urgent action to be taken against child marriage. “If present trends continue, 631,000 of the young girls born between 2005–2010 will be married/in union before age 18 by 2030,” it warned. 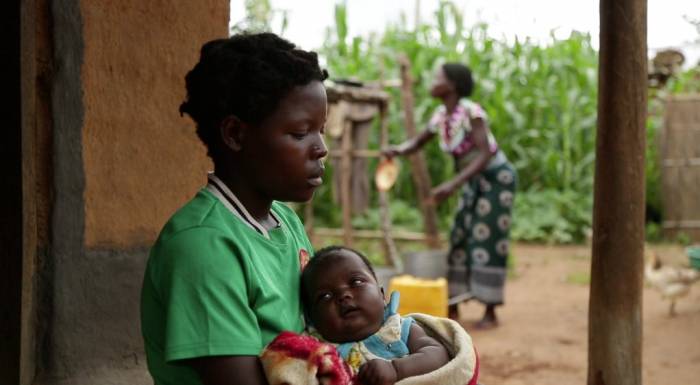 Facing backlash from the community

Kachindamoto ordered all child marriages to be annulled.

“I told them: ‘Whether you like it or not, I want these marriages to be terminated,’” she said.

She faced resistance from parents and chiefs who told her that she had no right to overturn tradition. She even received some death threats, but she did not yield.

“First of all it was difficult, but now people are understanding.”

After she terminated the marriages, she either paid from her own funds or found sponsors to send the children back to school. She has a secret network of parents throughout the villages that report to her so that she can make sure the girls are staying in school.

“I talk to the parents. I tell them: if you educate your girls you will have everything in the future.” 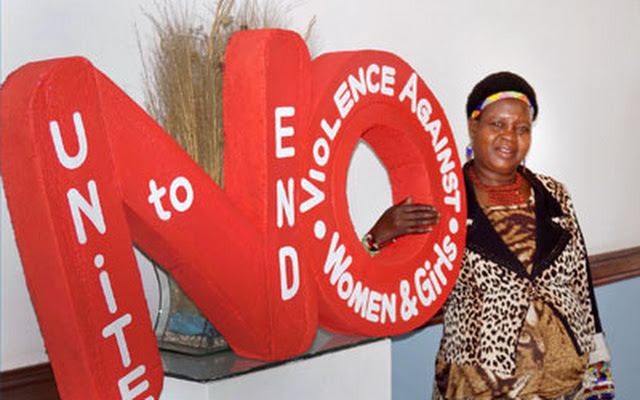