Diabetes In Africa Has Been Growing At An Alarming Rate Lately

According to a World Health Organization report, “the number of people in the world with diabetes has quadrupled since 1980.” Prevalence is growing in every single region in the world, with the rate more than doubling in Africa. There are several contributing factors to this global increase: population growth, higher average lifespan, rising incomes, urbanisation, and lifestyle changes.

The older people have a higher risk of developing diabetes. Since global population and average lifespan have both increased, there are more individuals in the world who are at risk of being diagnosed with the disease. However, population growth only contributes to 40% of the global increase. There is an increasing number of younger people who are also developing diabetes. This is partially caused by globalisation and urbanisation.

“Healthy choices about food and physical activity are difficult to make as these are inaccessible in the new environment people find themselves in. Indigenous diets of populations have changed to more high-calorie refined carbohydrates and fat which are readily accessible and cost less than healthier options,” The Huffington Post stated.  “Occupational patterns have also changed leading to physical inactivity and a sedentary population.” 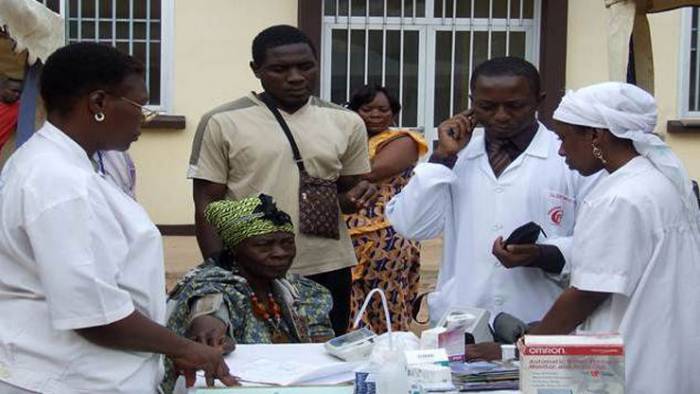 These changes in lifestyle mean that people are not walking as much as they used to, and many jobs require employees to sit down all day.

“…The prevalence of physical inactivity globally is of increasing concern. In 2010, the latest year for which data are available, just under a quarter of all adults aged over 18 years did not meet the minimum recommendation for physical activity per week and were classified as insufficiently physically active.”

Changes in diets are also a problem. Fast food chains have been flocking to African countries, and for people who are working all day, fast food is a cheaper and more convenient option.

While upper-middle income and high-income countries have higher rates of diabetes, they also have the necessary health care infrastructure to properly handle the problem. Simply diagnosing the disease has proved difficult for developing countries. The WHO had very little data for Type 1 diabetes for sub-Saharan Africa therefore, it is impossible to know how many people are affected. Those living with the disease may not even know it, as the WHO stated:

“a recent review of data from seven countries found that between 24% and 62% of people with diabetes were undiagnosed and untreated.”  The report also noted that “distinguishing between type 1 and type 2 diabetes is not always easy as it often requires relatively sophisticated laboratory tests for pancreas function.”

Countries in the developing world are often already burdened by other health problems. 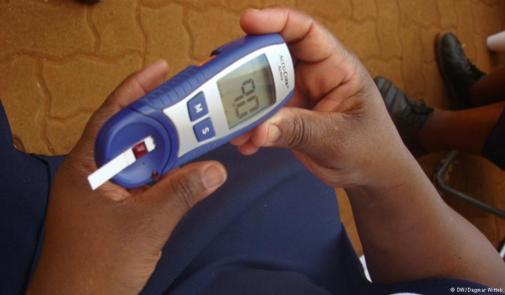