The company GlaxoSmithKline started researching a malaria vaccine 30 years ago, and it has been conducting trials since 1998. In 2009, 11 centres began recruiting 16,000 children in seven sub-Saharan African countries: Burkina Faso, Gabon, Ghana, Kenya, Malawi, Mozambique and Tanzania. Now, nearly 20 years after the trial began, a vaccine against malaria has received a green light from the European Medicines Agency. The vaccine is called the Mosquirix jab.

A Big Step In Fighting the Disease

The innovative vaccine works through triggering the immune system to defend the body from the first stages of infection after a mosquito bite. Dr Ripley Ballou, the head of research at GlaxoSmithKline, said that this development was a dream come true. “This is a hugely significant moment. I’ve been working on this vaccine for 30 years.” The price of the vaccine has not yet been revealed, though the company has promised that the aim is not to make a profit. The vaccine will help fight against malaria infection in African children and it is not going to be available to travellers. 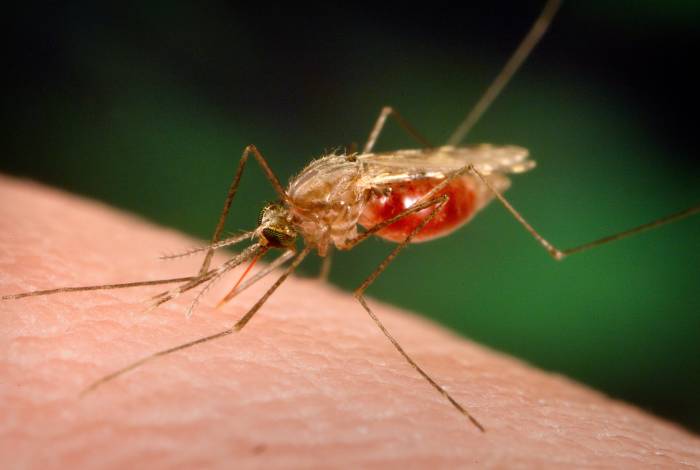 Still A Long Way to Go

Steve Davis, president and CEO of  the PATH Malaria Vaccine Initiative, said: “Today marks a significant scientific milestone for the long-standing partnership to develop a vaccine, yet several more steps remain before a malaria vaccine might reach the young children in Africa who most need protection against this deadly human parasite.” The vaccine works through booster shots: 5-15-month-old children that received three doses of the vaccine a month apart and another at 20 months had the best protection. All four of the booster shots are necessary since the effect of the vaccine weakens as time passes. The biggest problem is that the vaccine is not effective in young infants and the jabs are more effective if started later. The disease particularly affects children under five years old. This setback may interfere with the vaccine’s deployment. It could still take up to a year for any immunization programs start. Nevertheless, any kind of protection against the disease is needed in many sub-Saharan countries.  It depends on what the World Trade Organization decides. 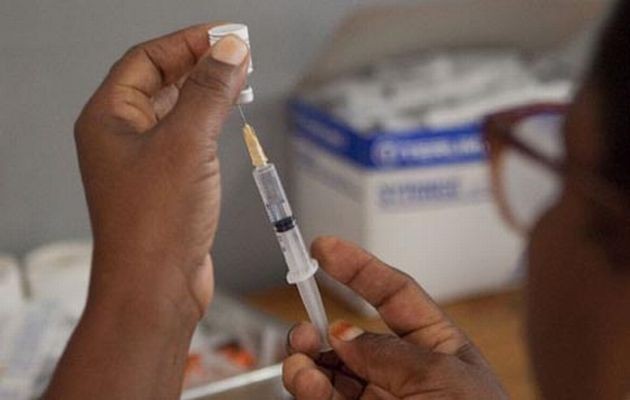