The Egyptian City Of Luxor Is The New World Tourism Capital

The Executive Council of the United Nations World Tourism Organization (UNWTO) selected Egyptian City Luxor to be 2016’s world tourism capital. As a result, the city will host representatives from 50 countries at the 104th session of the UNWTO meetings that will be held in October 2016.

Formerly known as Thebes, Luxor was the great capital of Upper Egypt during the New Kingdom. The city has frequently been cited as the “world’s greatest open-air museum”. You will find monuments, temples, and tombs of the West Bank Necropolis including the Valley of the Kings and Valley of the Queens. The city also hosts several cultural and art events during the year. Many hope that this achievement will help boost Luxor’s struggling tourism sector. Egypt’s recent political crisis caused a significant contraction in the tourism sector across many cities. According to the government, tourism revenues in Egypt fell by 15 percent in 2015. Luxor will also host the fifth summit on city tourism in November 2016. 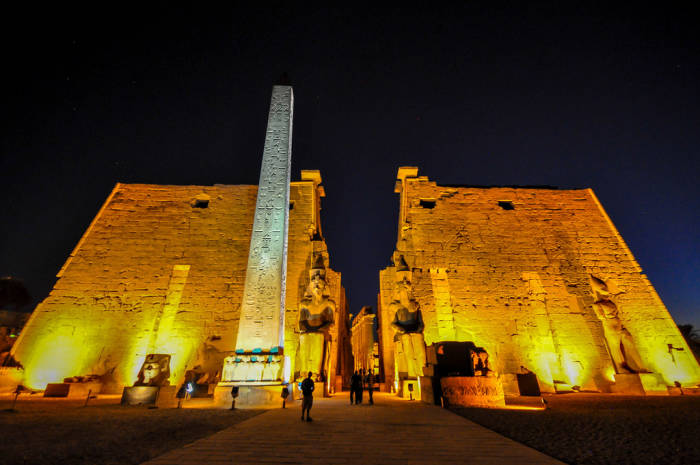 SEE ALSO: Here’s Why Ethiopia Should Be One Of Your Favourite Places To Visit In Africa.