Ethiopia has a distinct culture, a strong identity, and a rich history. Nevertheless, in the past, it has not been a major stop for tourists throughout Africa. In August, the Ethiopian Ministry of Culture and Tourism set a lofty goal: to triple foreign visitors to more than 2.5 million by 2020 and get Ethiopia a feature in Africa’s Top 5 tourist destinations by 2020.

Ethiopia is catching up to other countries

According to statistics from the World Bank, tourism in the country generates $2.9bn a year, creates a million jobs, and accounts for about 4.5 percent of the gross domestic product. In 2013, a travel and tourism ranking published by the World Economic Forum listed Ethiopia’s tourism industry at the 120th place globally and at the 17th rank in Africa. That same year, the government created the Ethiopian Tourism Organisation whose mission is to boost tourism development and marketing in the country, as well as to enhance the benefits of tourism such as job creation, while being sustainable and competitive. The chief executive of ETO, Solomon Tadesse, said that there are many reasons why tourism was not a government priority in the past. One of which was the lack of proper infrastructure.

“Now, the government can fully get behind it based on the economic growth of the last 10 years, with the added benefit of how this has also created a good impression with the outside world.  We know we are behind our neighbours and need to run and catch up,” he said.

Mike Fabricius, who works for tourism consultancy company The Journey in South Africa, says that key contributing factors making Ethiopia a tourist destination are: an easy and fast growing air access, the presence personal safety and local hospitality, and a rapid economic growth.

“Building infrastructure that meets the expectations of foreigners is key, as there is a limit to how much people are willing to rough it,” said Greg Dorey, UK ambassador to Ethiopia.

However, some people believe that the country should embrace its unique tourism development model instead of focusing on numbers and catching up. 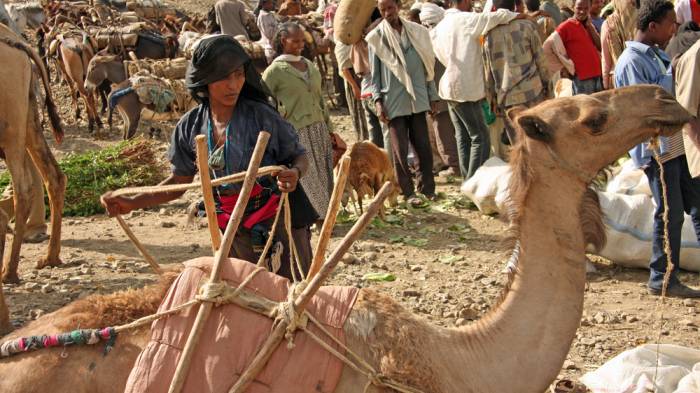 Ethiopia has several spots that are perfect for tourists. The diverse culture, landscapes, and wildlife may be the country’s biggest strengths. It hosts sites such as the Simien and Bale Mountains, the forests of the South, the Sof Omar Caves, the Danakil Desert location of Lucy – the oldest and most complete hominid skeleton ever found. It also has ten UNESCO World Heritage sites, which is the most any African country has.

Greta Lori, a conservation and tourism professional, said that Ethiopia “could become the No 1 destination on the continent though not only by tourist numbers but for quality of the experience and the uniqueness of the landscape.”

And the government is actively trying to structure this sector. In addition to creating the ETO, officials formed the Tourism Transformation Council in 2013; it is chaired by Prime Minister Hailemariam Desalegn.

“We’re starting from ground zero, though that’s not a weakness rather an advantage as we have learned from others’ mistakes,” Tadesse says. “Make Ethiopia your travel destination and you’ll never be the quite the same again.” 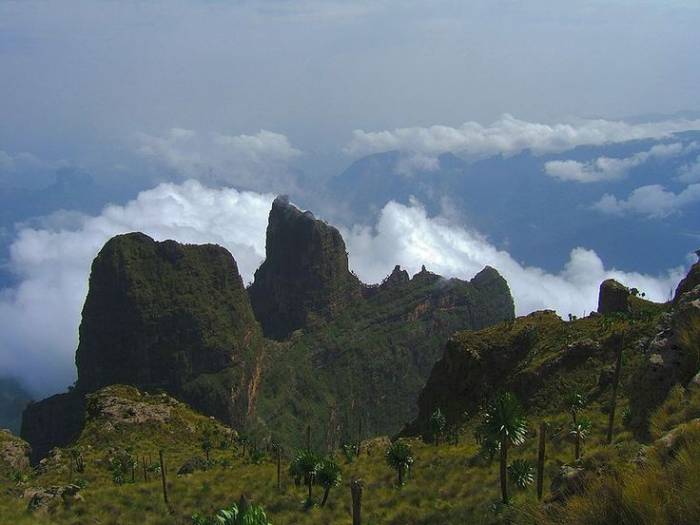