Dusingizimana, who is 29 years old, has been practicing cricket professionally since 2006. He started playing for the team Right Guards. He also was also part of the Young Tigers, the Impala Titans, and Dugout CC before returning to the Right Guards in 2014. He has won many awards and tournaments, including the 2006 50-Overs Premier League and the 2010 player of the Tournament award. Dusingizimana is also an important player on the Rwanda national cricket team. In 2011, he helped the team win the ICC division 3 tournaments in Accra. He has been vocal about wanting to improve the future of cricket in Rwanda by building better facilities and improving the international image. 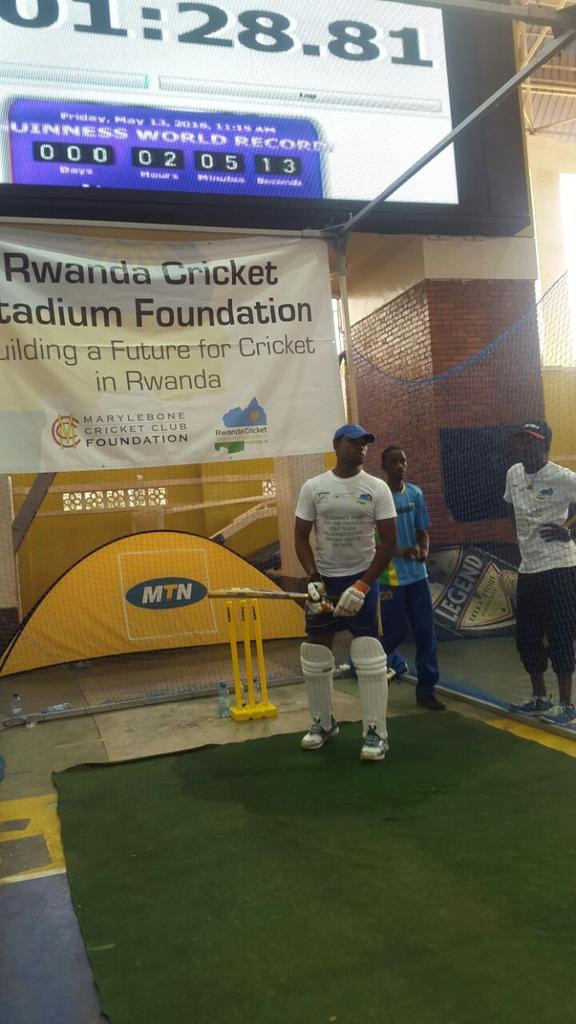 Eric is very dedicated to his cause. Prior to stepping into the net, he promised not to give up until the last ball. He was only allowed a five-minute break every hour to eat and rehydrate. He did not have any time to sleep for more than two days. The captain raised thousands of dollars which will allow him to build the first dedicated international cricket ground in Rwanda. After batting for 51 hours with no sleep, he somehow still had enough energy to do a headstand in celebration.

“What he did is an incredible feat,” Blair said. “I offer my congratulations and wish him and the RCSF all the best as they look to build a better future for cricket in the country.” 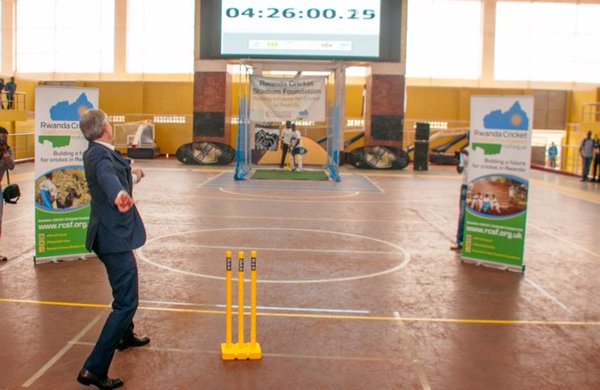 He focused on the charity

Even though he had just accomplished something incredible, Dusingizimana did not focus on himself. After he finished batting, he said:

“I am so happy to have helped raise awareness for cricket in Rwanda and the work of the Rwanda Cricket Stadium Foundation (RCSF). We need to build the future of cricket in Rwanda, which is why the stadium is important. But we want also want to use the new facilities to help the sport unite our country and raise awareness about the importance of health and education.”