Zimbabwe has been holding a Mr. Ugly pageant since 2011. With time, the contest has attracted international media attention and has even drawn sponsors. This November, Mr. Ugly Africa will be held in South Africa and early next year, it will take place in Bulawayo, Zimbabwe. There will be some big changes for the upcoming pageant, including an accompanying beauty contest.

The Beauty and the Beast

Women are being added to the pageant, but they will not be showcasing ugliness like the men.

“Beauty is found in women, and one cannot say a woman is ugly, but a man can be said to be ugly,” said pageant organizer David Machowa.  “This year, we are celebrating beauty in ugliness, so we are introducing Beauty and the Beast whereby [female] models will battle it out to stand beside the beast.” 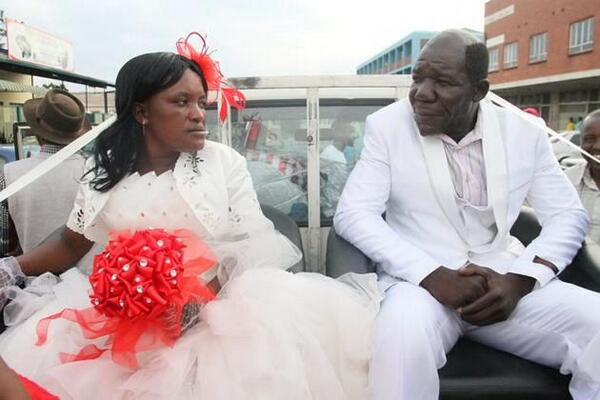 Improvements to the competition

Machowa aims to improve the competition every year. The introduction of the Beauty and the Beast is one of the new changes that the pageant organisers are planning. From now on, auditions will be held in Harare.

“We have realised that Harare is too big to hold one event, so we [had] about eight events in different parts of the city that include Southlea Park, Chitungwiza and Kuwadzana among others,” Machowa said. “This year each province will be represented at a potentially tough pageant.”

Other changes that will be implemented for the upcoming competition include bigger cash prizes, an international judge, and an option for fans to vote for a people’s choice award via social media.

These improvements may have been added to address the controversy surrounding last year’s pageant. Contestants and fans accused the judges of bias when Mison Sere was crowned the winner. They claimed that he was only ugly because of his teeth and that the competition’s rules state that only natural ugliness is accepted. William Masvinu, who had held the title since 2011, was particularly upset. Machowa said that the criticism of the pageant did not bother him:

“Personally, I started this thing for fun so I am not worried about people who comment negatively because no one is forced to sign up or participate.”

The new improvements may have been added so that no one could accuse the judges of bias. 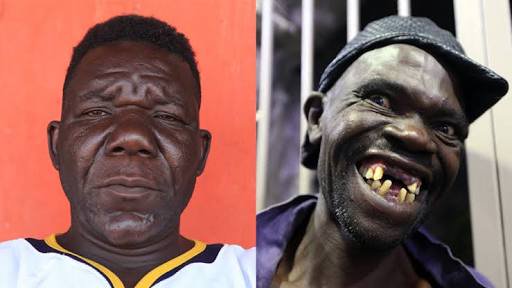 Masvinu will fight to reclaim the title

Machowa also added that the contestants from last year were welcome to return.

“Our pageant is different from others and it is open to anyone who wants to participate, so Masvinu can contest along with those that did not win last year,” Machowa said.

Masvinu has indeed entered this year’s contest and has already made it past the first round. 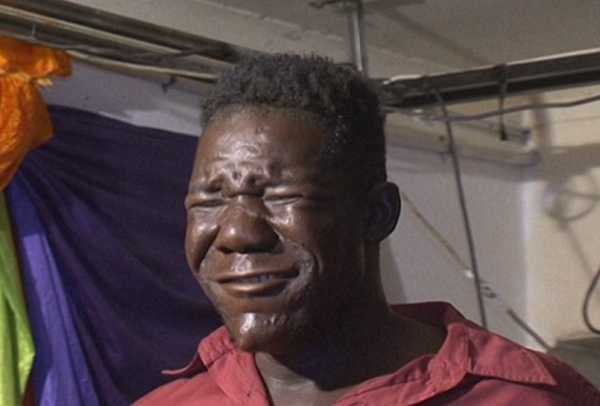 SEE ALSO: Zimbabwe’s Mr Ugly Contest Winner Was Blasted For Being “Too Handsome”.