Liya Kebede was born in Addis Ababa, Ethiopia. She was discovered at her school by a film director and introduced to a French modeling agent. She chose to finish her school first and then moved to Paris to work as a model. She is now one of the most recognized models in the world and has branched out into film, clothing design, and philanthropy. In 2010, Time Magazine recognized her as one of the world’s “100 Most Influential People.”

The turning point in Kebede’s career was when she took part in Gucci’s Fall/Winter 2000 fashion show. She was then featured on the cover of Vogue Paris. She has been on the cover of American Vogue several times as well as on the Italian, Japanese, French and Spanish versions of the magazine. Kebede has worked steadily in runway shows and print campaigns for brands like Gap, Yves Saint-Laurent, Victoria’s Secret, Tommy Hilfiger, Revlon, Dolce & Gabbana, and Louis Vuitton. In 2003, she became the only Ethiopian model to represent Estée Lauder cosmetics. That contract is believed to be worth three million dollars. Most recently, she was appointed as L’Oréal’s latest global brand ambassador in the categories of cosmetics, skincare and hair care. In 2007, Forbes named her among the 15 highest-earning models in the world. 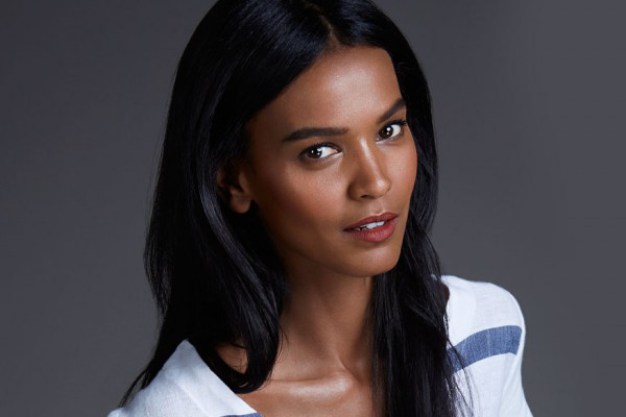 Talented in many fields

In 2008, Kebede launched her clothing line, Lemlem. The brand makes hand-spun, traditionally woven, and embroidered clothes; it was created to showcase the art of traditional Ethiopian weaving. Lemlem is sold high-end stores such as Barney’s and J.Crew. Kebede has also been acting in movies. She starred in the film version of the bestselling book Desert Flower, which tells the model of model Waris Dirie’s life in Somalia. She has also had roles in Lord of War, The Good Shepherd, Black Gold, Sur la Piste du Marsupilami, The Best Offer, and Samba. 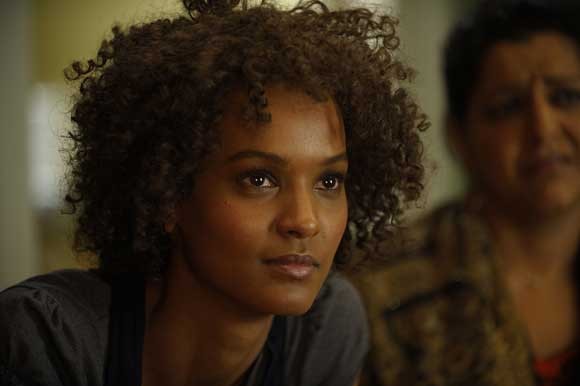 Kebede launched The Liya Kebede Foundation in 2005. The foundation aims to promote better access to maternity care in Africa. Almost 300,000 women die annually from complications during pregnancy and childbirth, and 200,000 African women die yearly from preventable complications. The foundation addresses the shortage of skilled healthcare workers in Africa by supporting worker training and maternal health advocacy activities. From 2011 to 2015, the LKF had a special emphasis on Ethiopia, where the model is from. The foundation trained 45 health workers who helped 10,000 mothers give birth safely, and the awareness program reached more than 2 million people. LKF has also teamed up with Amref Health Africa’s Stand Up for African Mothers campaign. The goal is to provide proper training to 15,000 midwives in Ethiopia, Kenya, Senegal, South Sudan, Tanzania and Uganda. In 2013, Kebede was named one of Glamour’s Women of the Year for her foundation’s impact. 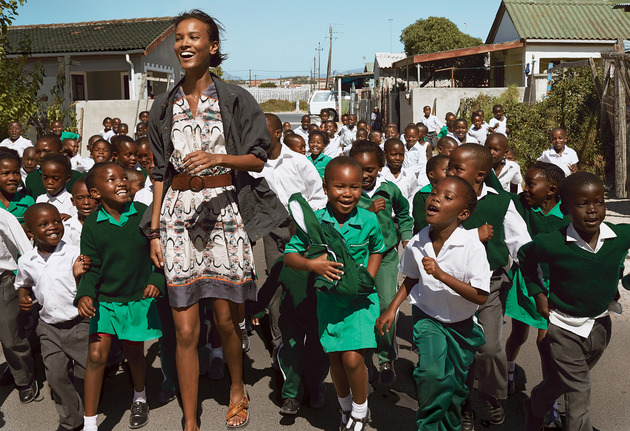