15 Of The Most Expensive Things Money Can Buy

Some people have way too much money to spend. There are a lot of expensive things to buy in the world, but these 14 are some of the most ridiculously costly items. You will not believe how much money people spent on the following items. 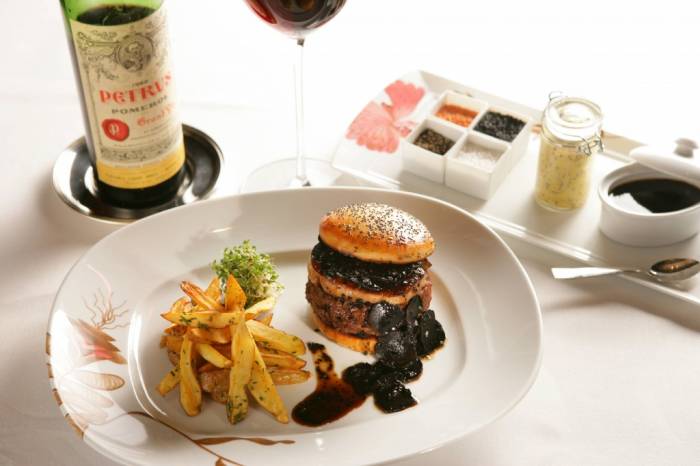 This burger is served with foie gras, wagyu beef and shaved black truffles. It is served with a bottle of Petrus, a 1995 vintage and a pair of Ichendorf Brunello glasses, imported from Italy. If you feel like spending money on a good burger, you can order one at Fleur Restaurant in Las Vegas. 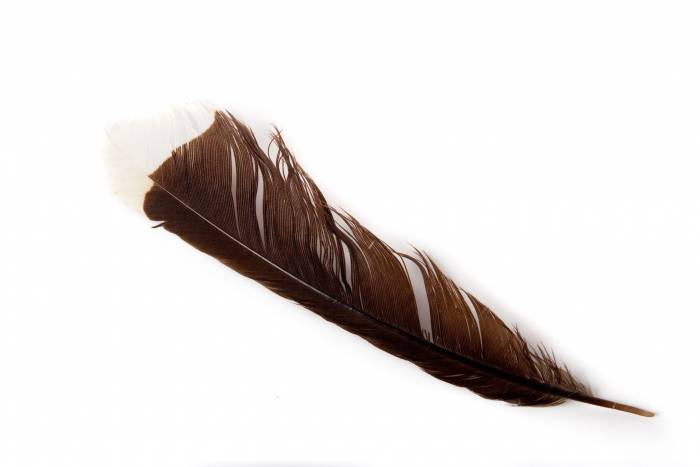 Huia birds used to be native to New Zealand, but they are now extinct due to deforestation and overhunting. The birds were hunted for their long tail feathers. They were a fashionable addition to hats for high-class people and for the headdresses of Māori chiefs. Now that the bird is extinct, their feathers are even more valuable. They fetch big prices at auctions; many who collect Māori artifacts buy them.

New York City is the most expensive place to park in the United States. Average monthly rates in midtown and downtown Manhattan are between $541 and $533. It is difficult to find a spot in such a crowded city, and real estate developers are taking advantage of people’s desperation. A luxury building in the Soho district priced  underground parking spaces at $1 million each. At that rate, why not just take the subway? 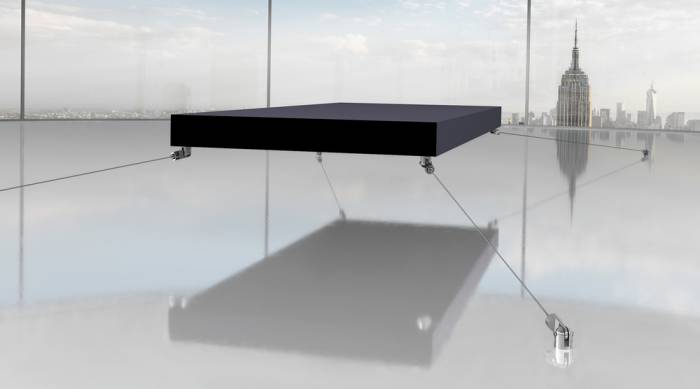 The world’s most expensive luxury bed is a magnetic hoverboard that is tethered to the ground so it will not fly away. It can hold over 1,5000 pounds. Whoever spends more than a million dollars on a floating bed should not toss and turn in their sleep. It must really hurt to fall off. 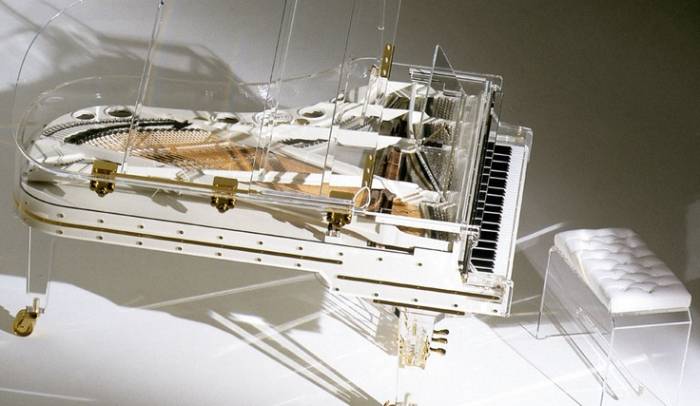 This one-of-a-kind piano made of crystal was used during the Beijing Olympics. It was auctioned off and bought by an unknown bidder for 22 million yuan, or $3.2 million, making it the most expensive piano in the world. Does the buyer even play the instrument? 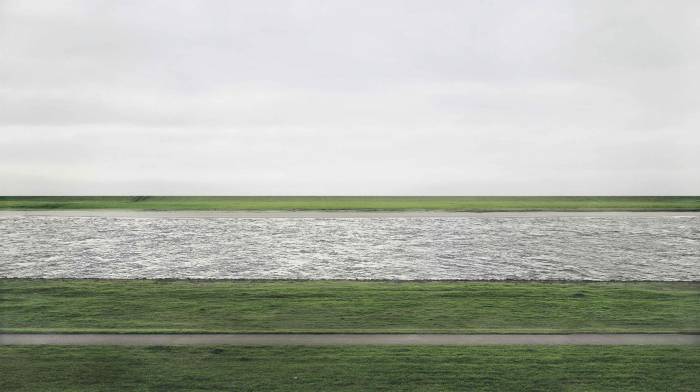 German visual artist Andreas Gursky created the photograph Rhein II in 1999. It was part of a six piece set focused on the Rhine River. In 2011, it set an auction record when it sold for $4.3 million. 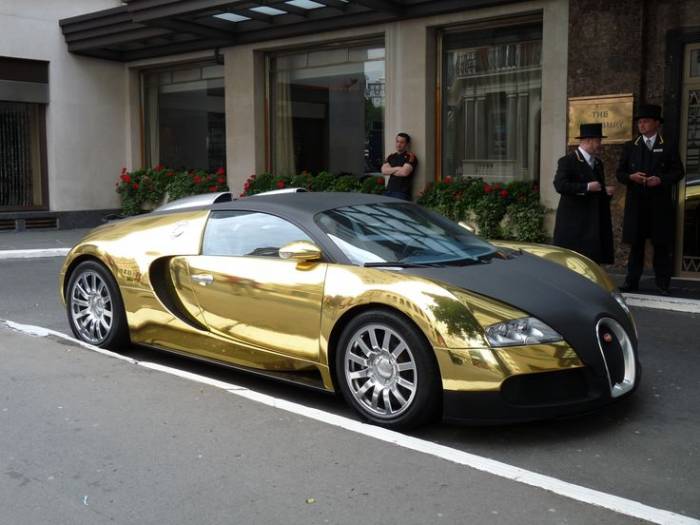 At the time of its release, the Veyron was the fastest convertible in the world. It is a very rare car. Only 150 were built. A Saudi billionaire decided that his white Veyron still was not special enough and sent it to Dubai to get plated with gold. 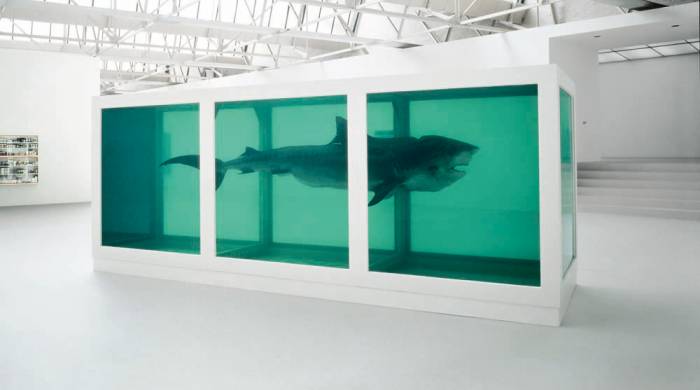 An art piece entitled The Physical Impossibility of Death in the Mind of Someone Living is a dead tiger shark preserved in formaldehyde in a vitrine. Created in 1991 by English artist Damien Hirst, it is one of the most iconic works of art in the country. No one is entirely sure how much the shark sold for, but the highest guess is at $12 million. 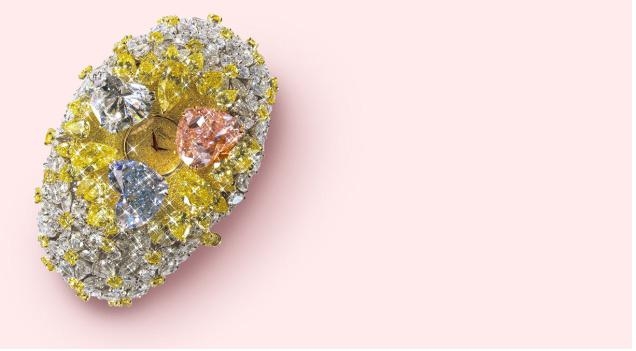 The Chopard 201 Carat Watch redefines luxury. It is made of white and yellow gold and contains 874 different high-grade diamonds of varying colors and sizes. The diamonds add up to 201 carats. 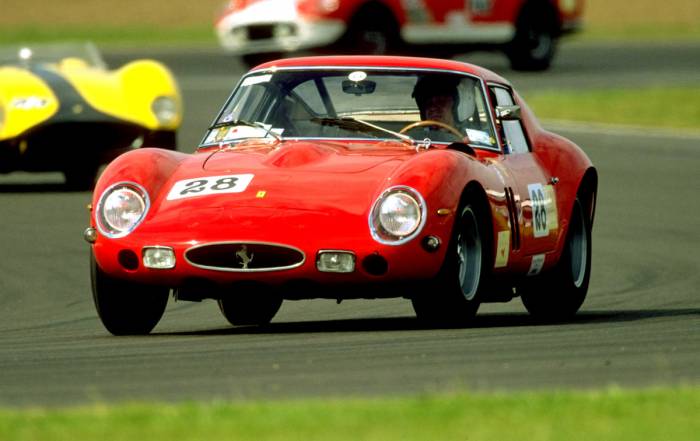 The red competition car became the most expensive car when it sold at an auction to a private buyer in the United Kingdom for $52 million. 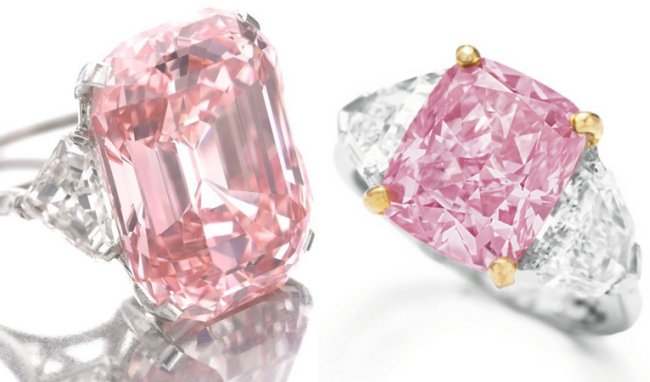 The Pink Star is like the real life pink panther diamond. The 59.6 carat diamond was sold for about $83.2 million in Geneva. It was a world record for any gem sold at auction. It was mined by De Beers in 1999 in South Africa and weighed 132.5 carats in the rough. It took a cautious 20 months to cut the diamond because of its rarity. 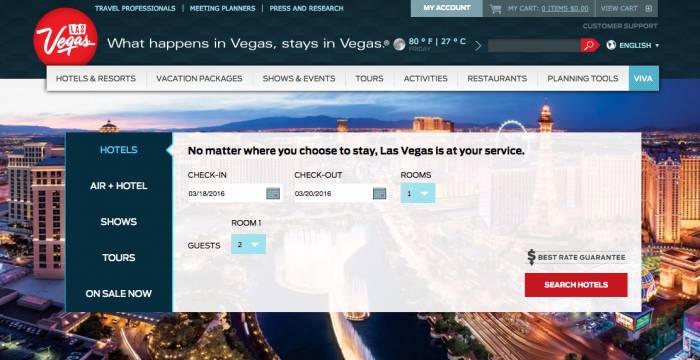 A good website domain name is key for businesses.  According to SEC documents, the owners of the domain Vegas.com purchased the domain LasVegas.com for what could be up to a $90 Million Dollars. Hopefully, the decision brought in enough business to make up for the cost! 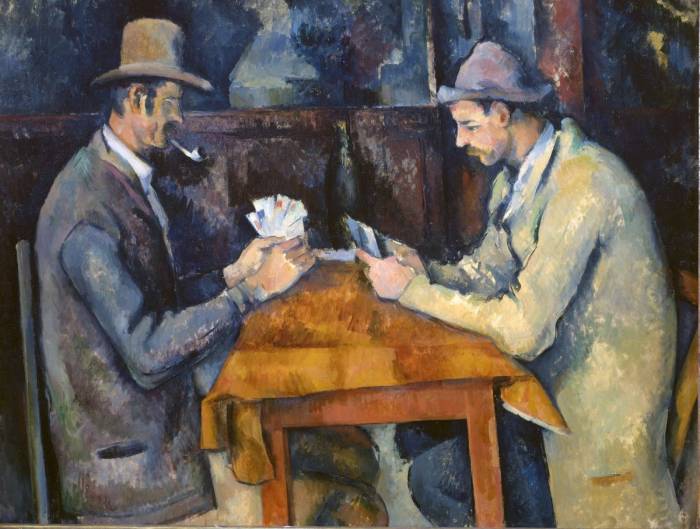 The Card Players, a series of five oil paintings by French artist Paul Cézanne, is the most expensive work of art ever sold. It went to the Royal Family of Qatar for $275 million. 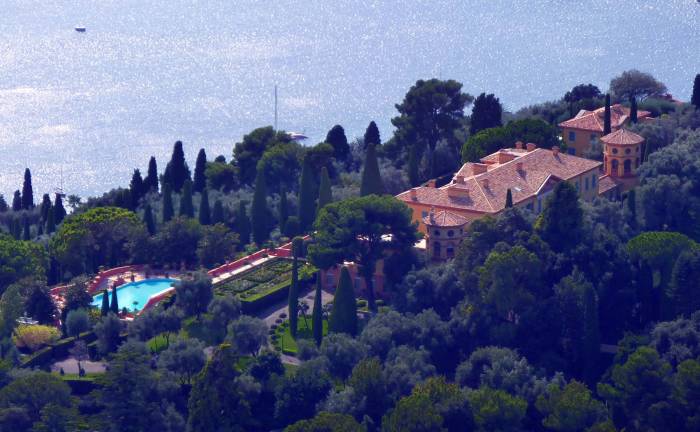 Villa la Leopolda takes up 18 acres in the French Riviera. It once belonged to King Leopold II of Belgium, so it is literally fit for royalty. Russian billionaire Mikhail Prokhorov paid over $500 million for the property. 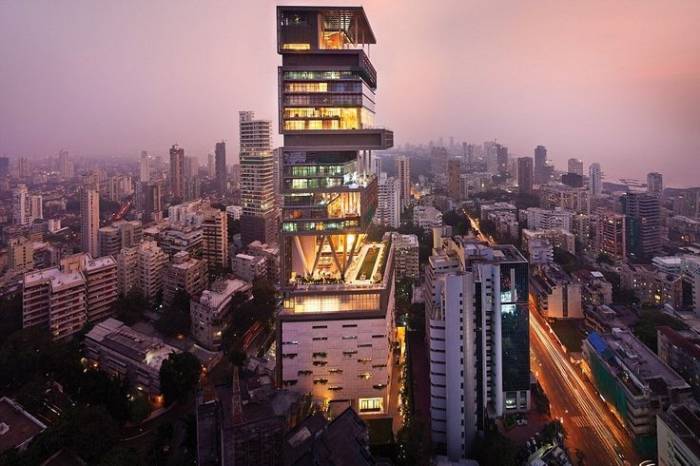 Antilla, a private home in South Mumbai, is the second most expensive residence in the world – beaten only by Buckingham Palace. It has 27 floors and is made to withstand an 8 scale earthquake. It is owned by Mukesh Ambani, an Indian business magnate who employs a staff of 600 just to maintain the building.

SEE ALSO: The 10 Most Expensive Weddings Of All Time.