The Very Last Photos Taken Of 18 Celebrities Before They Died

Life is short and you have to live it to the fullest. These incredible people inspired and affected so many of you in different ways. Unfortunately, their lives were cut short not too long after the following pictures were taken. They left a great legacy and will be remembered forever. 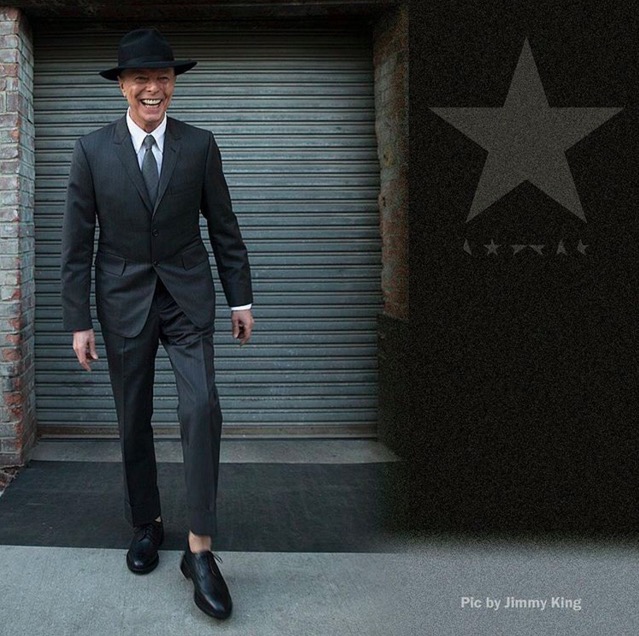 The rockstar posed for the final time in promotional pictures two days before his death. He died on January 10th, 2016 from liver cancer, two days after his 69th birthday. 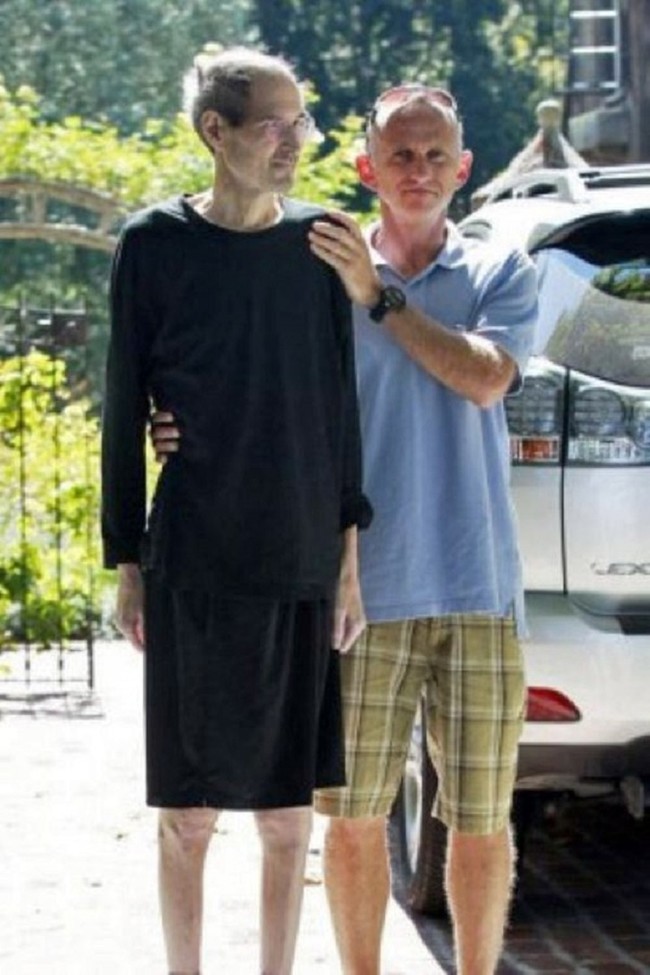 Steve Jobs died of pancreatic cancer on October 5th, 2011. He was buried in an unmarked grave at Alta Mesa Memorial Park, the only non-denominational cemetery in Palo Alto. 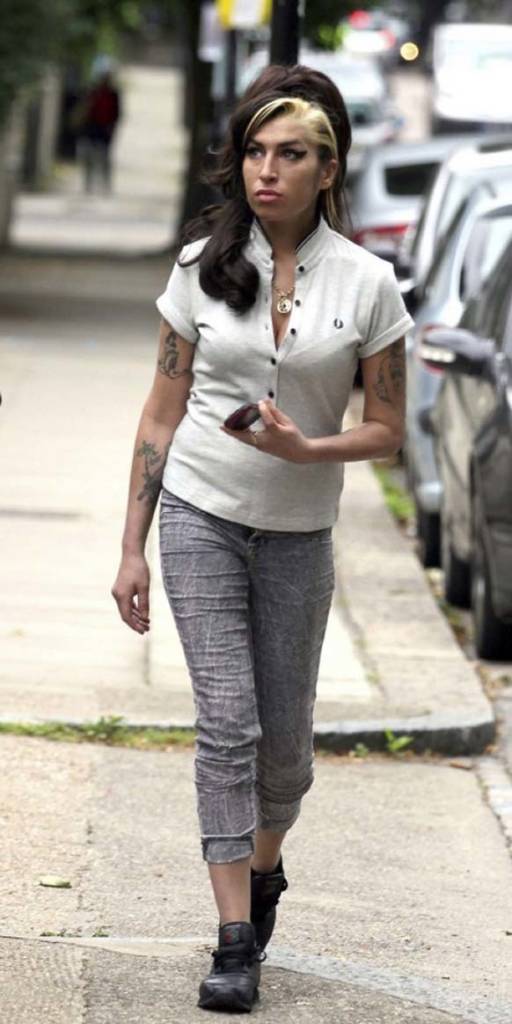 This picture was taken near the talented singer’s home in London July 12th, 11 days prior to her death. The autopsy performed on her body revealed that her blood-alcohol content at the time of her death was more than five times the legal drink-drive limit in the UK. 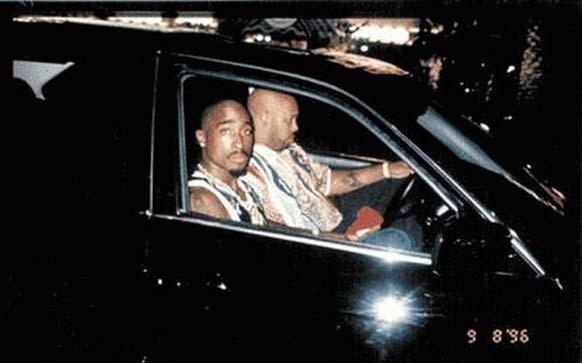 The controversial rapper is riding with his manager Suge Knight hours before he was shot in a drive-by in Las Vegas. Tupac, who traveled to Las Vegas to watch a Mike Tyson boxing match at the MGM Grand was on his way to a night club. The identity of the shooter remains a mystery. 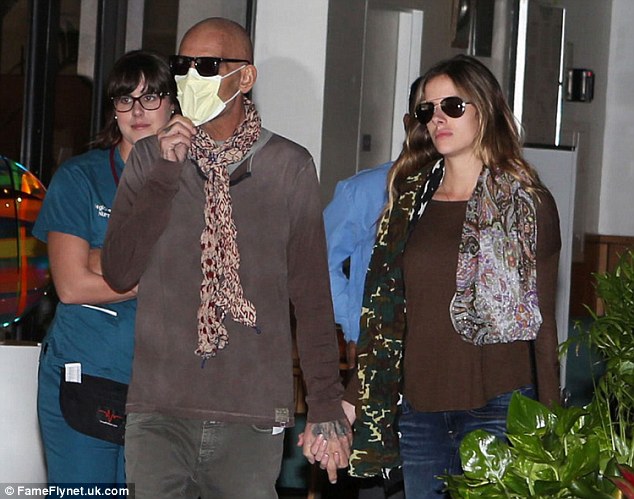 The Von Dutch fashion designer is pictured leaving the hospital three months before his death. Audigier was diagnosed with myelodysplastic syndrome, a bone cancer, in January 2015. He died six months later. 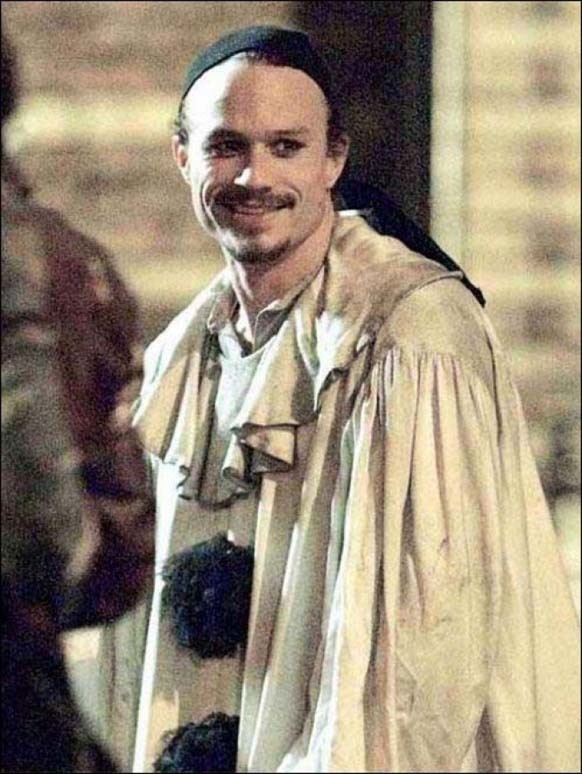 This pic was taken on the set of The Imaginarium of Doctor Parnassus, a movie that was released posthumously. The Australian actor died at 29 “as the result of acute intoxication.” 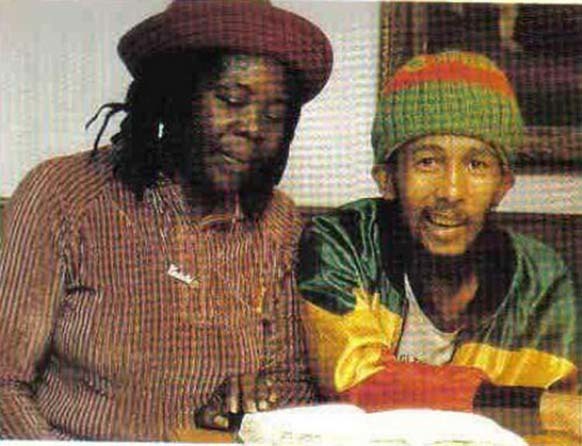 In this picture, the King of Reggae weighed just 77 pounds. He died of cancer on May 11th, 1981 in Miami. His final words to his son Ziggy were: 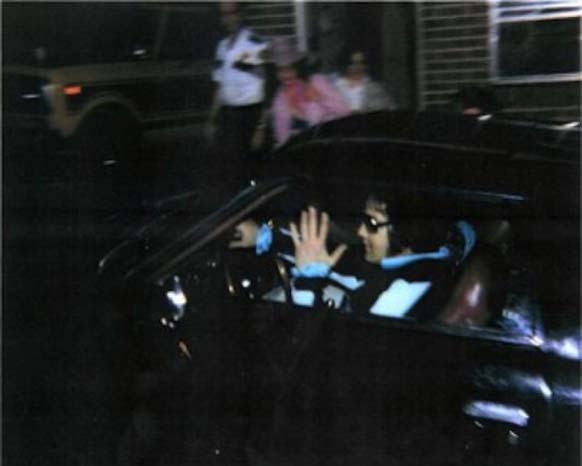 Elvis Presley is pictured driving into Graceland with Ginger Alden on August 16, 1977. He was coming back from the dentist. The rockstar died a few hours later. 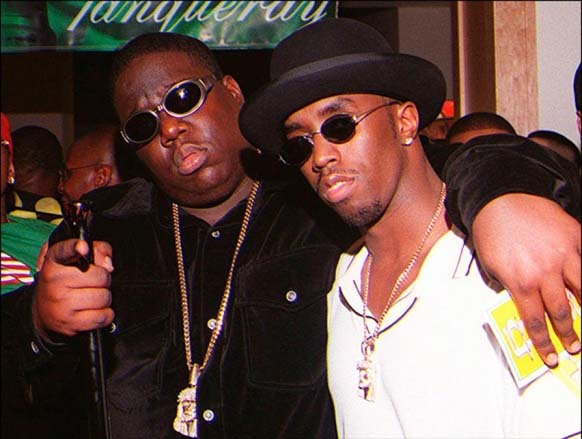 The Notorious B.I.G. traveled to Los Angeles to attend the Soul Train Music awards with  his friend and manager P.Diddy. He was murdered in a drive-by on shooting on March 9th, two days after this picture was taken. The crime remains unsolved. 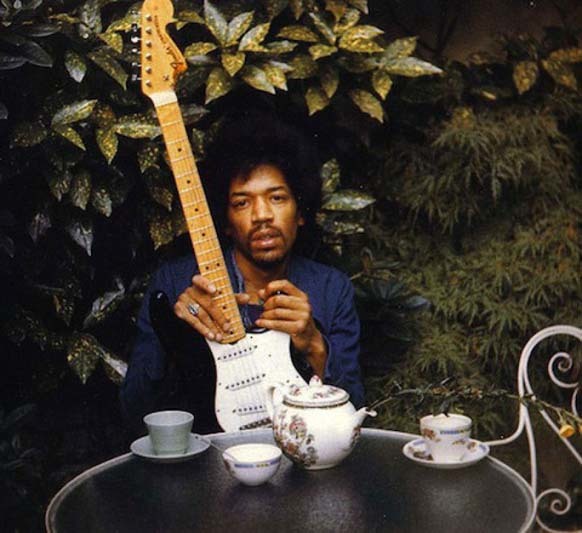 Jimi Hendrix is captured enjoying some tea next to “Black Betty”, his favorite instrument. The next day, he overdosed on sleeping tablets and passed away. 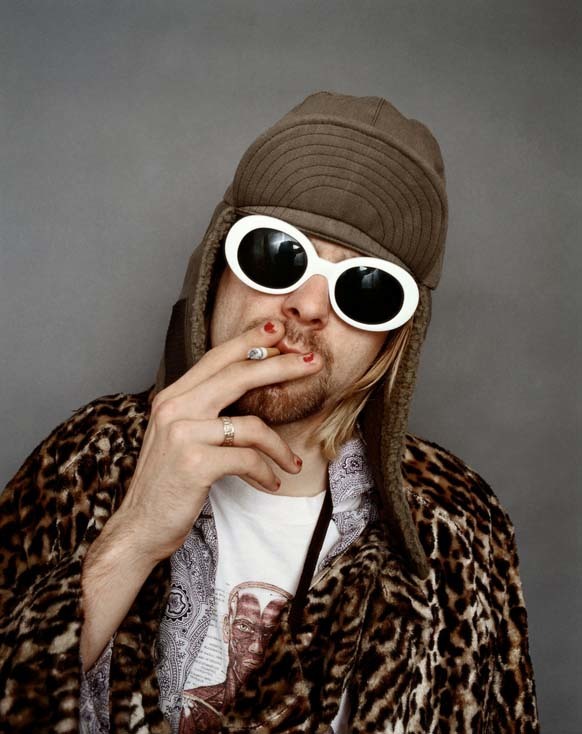 American photographer Jesse Frohman photographed Kurt Cobain, the lead singer of the rock band Nirvana, months before his tragic suicide in 1994. This was the last formal photo of him taken. 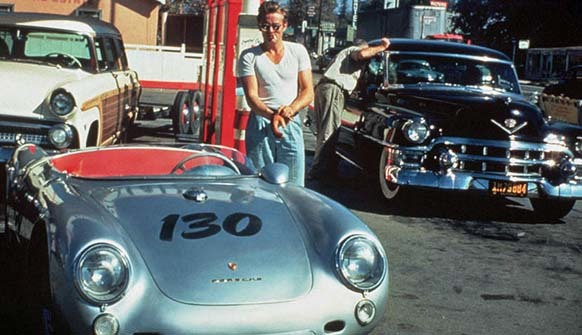 This picture, taken at a gas station in the Sherman Oaks area of Los Angeles, shows Dean standing next to his Porshe 550 Spyder nicknamed “Little Bastard”. He was on his way to compete at a racing event in Salinas, California. 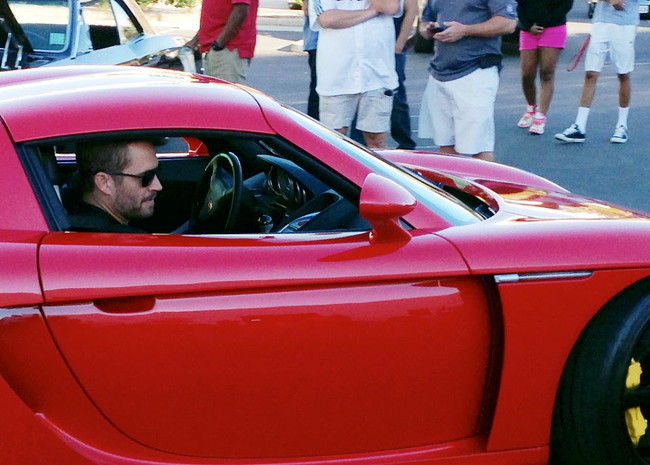 Actor Paul Walker died in a car crash on his way back from a charity event for victims of  Typhoon Haiyan. His friend Roger Rodas was driving the red 2005 Porsche Carrera GT that crashed into a concrete lamppost. Walker’s daughter, Meadow Walker, filed a lawsuit against Porsche for the wrongful death of her father. She claims that the supercar had several design defects including a history of instability.

This picture was taken a month before the scientist passed away. Einstein is posing for a photograph in March of 1955 at his home in Princeton, New Jersey. He died from internal bleeding caused by the rupture of an abdominal aortic aneurysm. 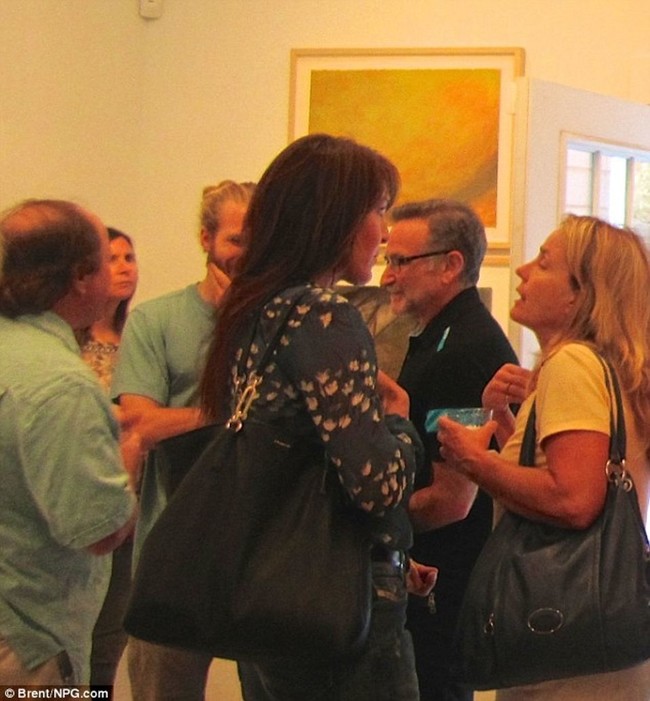 Robin Williams was spotted at an art gallery reception the day before he committed suicide. He was struggling with depression and anxiety. 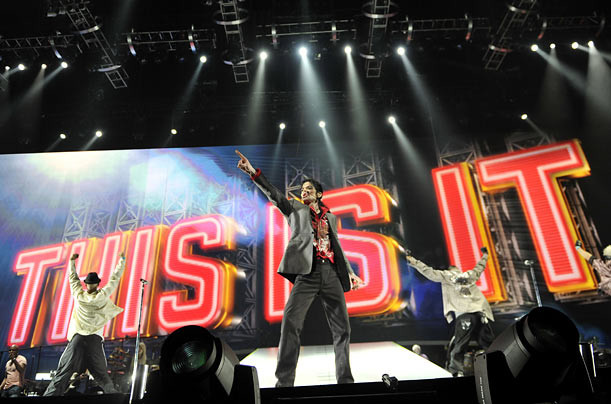 The King of Pop was pictured rehearsing for his This is It show. Two days prior to his death. The pop star fell unconscious on June 25th, 2009 in his bed. 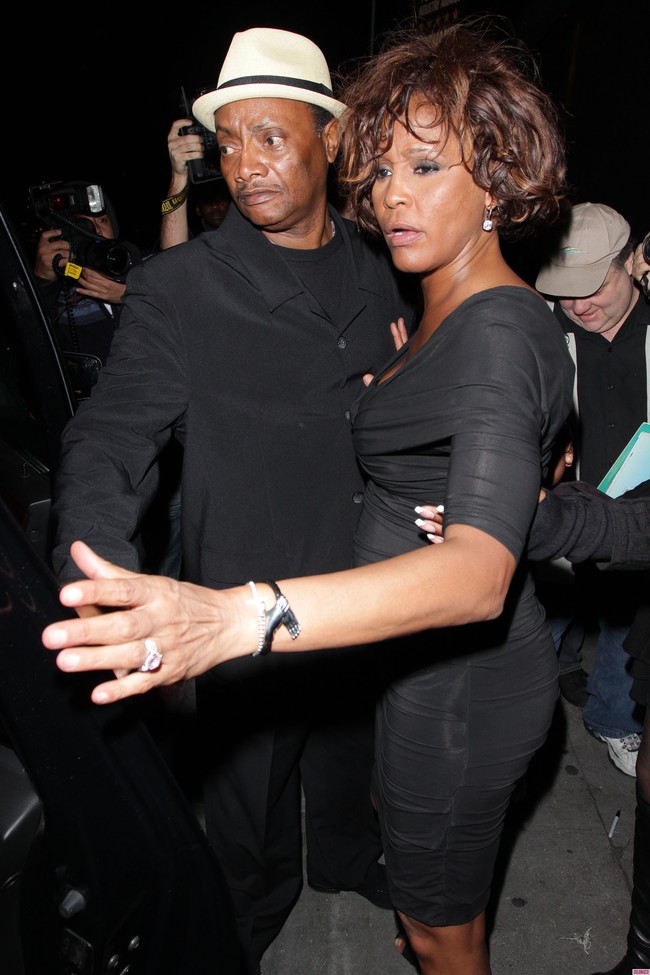 In one of her last public sightings before her death, Whitney Houston is seen leaving Tru Hollywood nightclub two days before she was found unconscious in Suite 434 at the Beverly Hilton Hotel, submerged in the bathtub. 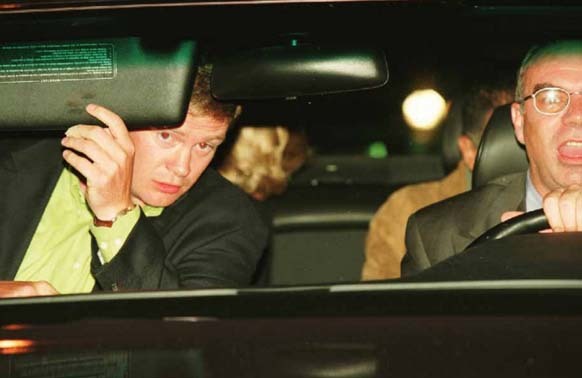 Princess Diana is sitting in the back seat of a Mercedes, leaving the Ritz hotel in Paris. Seconds after this picture was taken, the car crashed and three of the four passengers died.