Is The Duo P-Square On The Brink Of Breaking Up?

Twin brothers Peter and Paul Okoye form the successful Nigerian duo P-Square. At the 2015 MTV Africa Music Awards, they won Best Group and Artist of the Decade awards and were nominated for the Evolution Award – which is given to the artist who has influenced the entire continent. Lately, there have been rumors that the duo has broken up. And it appears that these rumors are true. Both brothers seem to be building their own solo careers. Peter has changed his stage name to MrP and unveiled his new management on Twitter. And Paul has set up a personal music label, Rude Boy records.

Their old manager spoke up

Naija247 News interviewed Howie T, P-Square’s manager from 2001-2005. He managed them until their brother Jude Okoye took over.

“[Peter] said Jude is the problem that he doesn’t have any issue with Paul,” he revealed. “He told me that in a normal setting, a manager is supposed to be their employee and not the other way round, but Jude always uses his influence as their elder brother to boss over them. He also said managers collect between 15 – 25 % of an artiste’s income but in their case they share everything equally and he’s not happy with that sharing formula.”

He said that the only person who could get to brothers on the same page is their mother, who has sadly passed away. 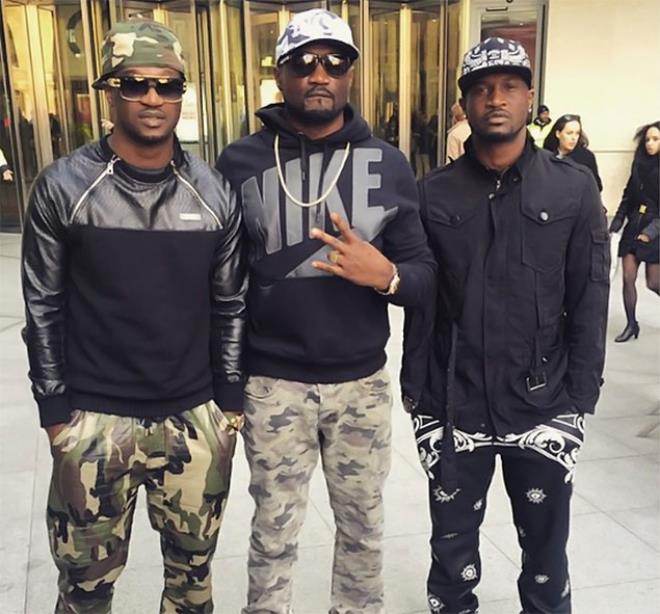 Paul’s interview with MTV Base confirmed that the issues with the group are due to family troubles.

And back in February, Peter went on a Twitter rant that also confirmed the family drama.

“I don’t have a problem with Paul but the management,” he tweeted. “A manager is been employed by the artiste not the other way round. #truthBeTold…Peter and Paul is Psquare and every other person is an attachment.”

He also said: “Family business can be a pain in the a$$” and used the hashtag #nomorefamilybusiness. At the time, he repeatedly insisted that the duo was not breaking up. But it appears that things have changed. 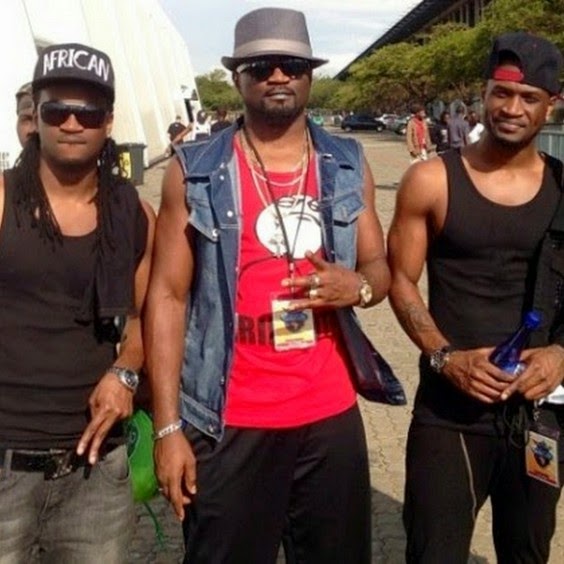 Fans and celebrities are begging them to stay together

Some magazines polled their readers and 81.2% of the respondents wanted the duo to stay together. It is not just fans, a couple of celebrities have also weighed in. Rapper Illbliss tweeted

“My brothers Psquare going through a difficult time. I pray they resolve and find unity again. miss them and remain proud of their achievements.”

“All we ask lord is peace at d end. In tears as I listen, am calling heaven as I pray #DONTSPLITPSQUARE#”  Howie T said there is only one way P-Square could stay together. “In my opinion, for peace to reign, why can’t Jude just leave them alone, Peter has told me that if they change Jude today, there’ll be P-Square tomorrow…” 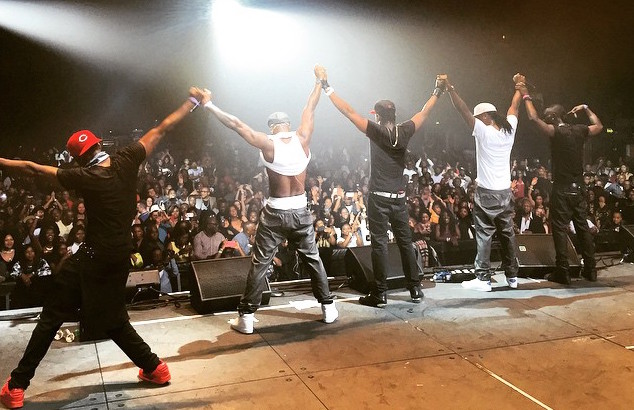