The World Health Organization and the National Ebola Response Centre both report that there has not been a new infection for over two weeks. There are still a few lingering cases in the neighboring country Guinea, but the Sierra Leonean authorities have reached a major milestone.

The Beginning Of The End

The last known Ebola patient, 35-year-old Adama Sankoh, was discharged from a treatment center in the northern Bombali district on Monday morning. This comes after 15 months the outbreak first started in the nation; the disease has killed almost  4,000 people in Sierra Leone since it first began and it has cost hundreds of millions of dollars to combat the outbreak.  This signals that the suffering is finally coming to an end.  So naturally, the country celebrated. Even President Ernest Bai Koroma was present at celebrations held at the International Medical Corps clinic. Vanessa Wolfman, the Medical Director of  the clinic, said: “Today is a day of hope. People hope this is the beginning of the end. We have fought for so long.” 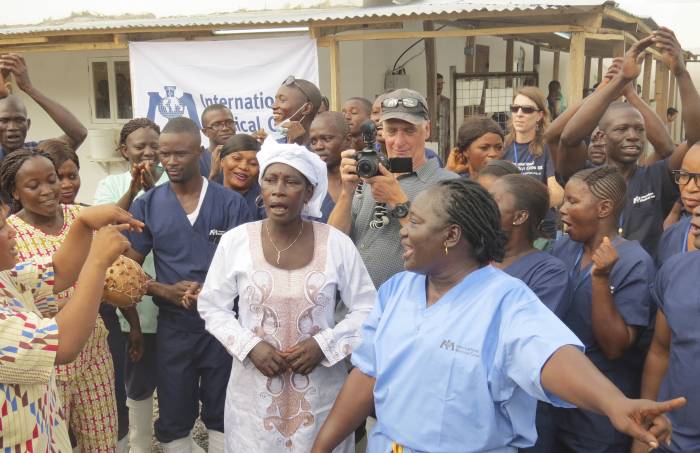 The Optimism Is Cautious

The battle is not completely over yet. The outbreak cannot officially be declared over until 42 days after the last Ebola patient dies or is discharged. There are also 28 people still being monitored in quarantine; they are being watched until the end of the week to make sure that they do not develop any symptoms. In addition to that, there could be hidden cases that are off the record. OB Sisay, the director of the situation room of National Ebola Response Center, made a statement on the matter.

“We have to continue to be vigilant, continue our surveillance, maintain our discipline of hand-washing and temperature checks, screening and avoid overcrowding,” he said.

There is also concern over the outbreak in Guinea – the country has reported three new infections in the week up to 19th August.

“We are very worried [about Guinea],” Mr. Sisay said.  “We are fervently hoping that our cousins there will make the same progress as we have… Guinea’s problem is our problem.” 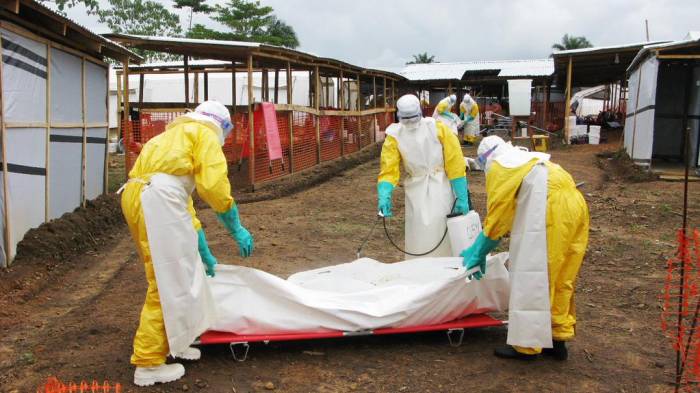 A Long Road Ahead

Several treatment centers were opened to deal with the outbreak. The Ministry of Health now has to decide how many treatment centers to keep open. The country’s health system has been weakened. The already weak health system was decimated by the outbreak. Wolfman says that there are no immediate plans to close the International Medical Corps facility. They still want to have safe places for sick people to get tested as quickly as possible. When the outbreak is finally declared done, the National Ebola Response Center will continue with heightened surveillance and anti-Ebola burial practices for three months after. Hopefully with all of these extra precautions, the disease will be eradicated for good. 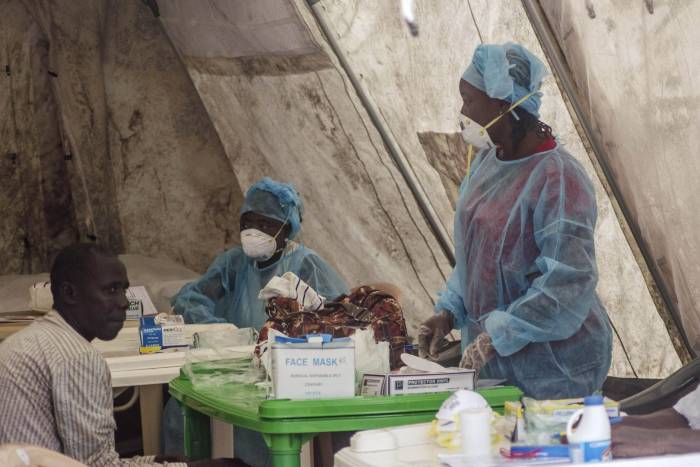