This New Device Can Lower HIV Rates in African Women

The non-profit organization International Partnership for Microbicides (IPM) has just finished a rigorous testing of the dapivirine ring. The organization wanted to see whether the drug-coated vaginal ring could lower the spread of the HIV virus. The results were finally announced: the ring is effective.

Approximately 37 million people in the world are infected with HIV/AIDS. Health professionals are starting to discover new information regarding the disease while debunking old misconceptions. 70% of those infected with the virus reside in sub-Saharan Africa where access to vital health care is often limited. Researchers have been testing inventions created to stop the spread of HIV, such as the “super condom”. Studies found that women are more vulnerable to the disease than men are; sub-Saharan African women aged 15-24 are twice as likely as men to be infected. Consequently, scientists have been researching ways for women to protect themselves when their partners refuse to protection or allow them to take preventive pills.

The dapivirine ring could be a solution to their problem. It is an affordable option, only costing $5. It is a small, measuring 2.5 inches, flexible as it is made of silicone. Once inserted, the ring will last up to a month, and it has a shelf life of five years. It releases the antiviral drug dapivirine that fights the HIV virus. Dr. Jared Baeten, who led a study, said:

“For a woman to have a prevention tool that she can control is an incredibly important goal.”  The ring gives women independence and control over their health. “I remember really vividly talking with some of the participants in Zimbabwe partway through the study, and they would say, ‘This ring is mine. There was ownership of the ring because she could control it,” Baeten said. 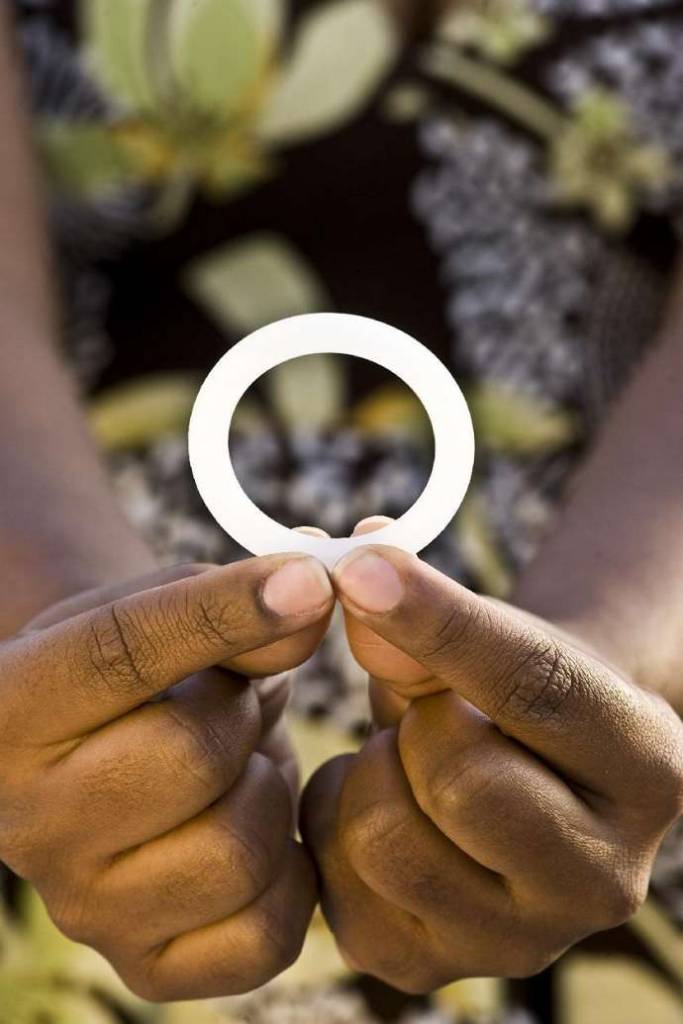 The ring was tested during two major studies on more than 4,500 women. Infection rates were reduced by 27% in one study and by 31% in the other. The drug did not offer complete protection however, Baeten was not discouraged by this fact. He is actually quite happy about the results:

“The hope was to find something that could be usable enough by women that it would provide H.I.V. protection, and that’s what we got,” he said. “It gives me tremendous optimism.”

One odd result occurred. The ring was more effective in women who were 25 years and older. It offered very little protection to women who were younger than 21 years old. Scientists are theorizing that the younger women simply did not use the device properly. However, it is crucial to see whether there is a scientific explanation to this. Despite this problem, researchers believe that these results were the most promising for African women. They are hoping to get the ring quickly approved and ready for distribution. Dr. Zeda Rosenberg, the founding chief executive officer of IPM, explained:

“You can’t just say, ‘Until something is perfect, we’re going to wait. We have to give women options.”