December 1st is World AIDS Day, an international event to raise awareness about the disease. The event was created by the World Health Organization in 1988. The 2015 Federal theme is The Time to Act Is Now. The HIV/AIDS epidemic had so many victims that people are very fearful of the disease. It was also shrouded in mystery – it was not known where it came from and how it was spreading so quickly. Today, there are still many myths and misconceptions about the disease. Even though many questions about HIV/AIDS remain unanswered, several old myths have been debunked:

1. HIV and AIDS are the same 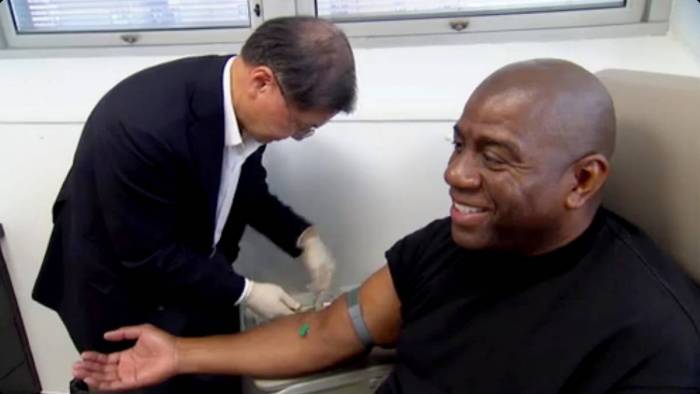 This can get confusing because HIV and AIDS do refer to the same disease, but are not exactly the same thing. HIV is referring to the virus itself. AIDS is a late stage of HIV infection – this is when someone infected with HIV has difficulty fighting off disease because his immune system is damaged. With today’s knowledge and treatments, less HIV positive people are progressing to AIDS.

2. You can tell if your partner is infected 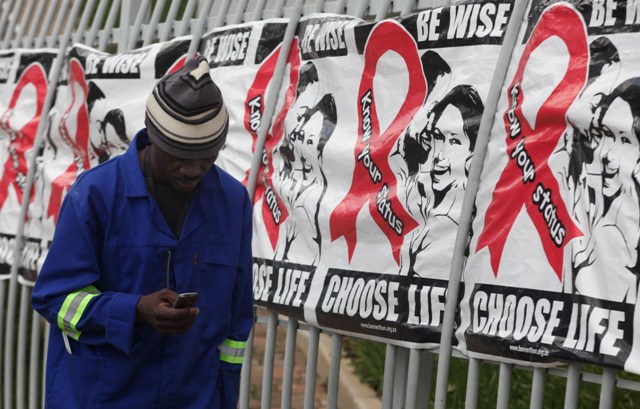 Some make the dangerous assumption that because they are in a committed relationship, they would know whether their partner infected or not. But HIV affects people differently and a person may not show any symptoms for up to 10 years. The only way to be sure you don’t have the disease is to get tested.

3. You need to be careful around an HIV positive person 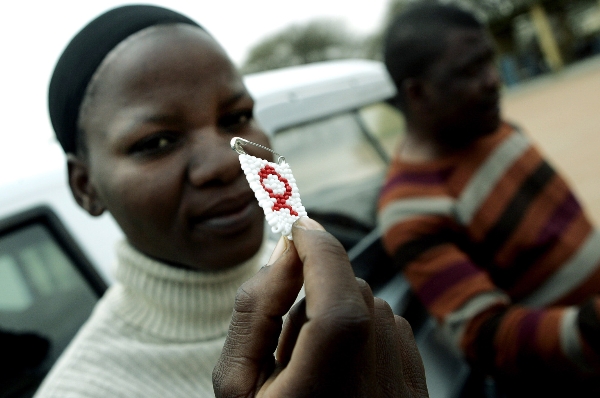 Just because someone is HIV positive does not mean you cannot be around them. HIV is not spread by air, water, saliva, tears, sweat, casual contact such as shaking hands and hugging, sharing drinks, drinking fountains, or toilet seats. It is not easily spread since it does not live in the air very long. It is only transmitted through certain body fluids: blood, semen, pre-seminal fluid, rectal fluids, vaginal fluids, and breast milk.

4. You can get infected from mosquitoes 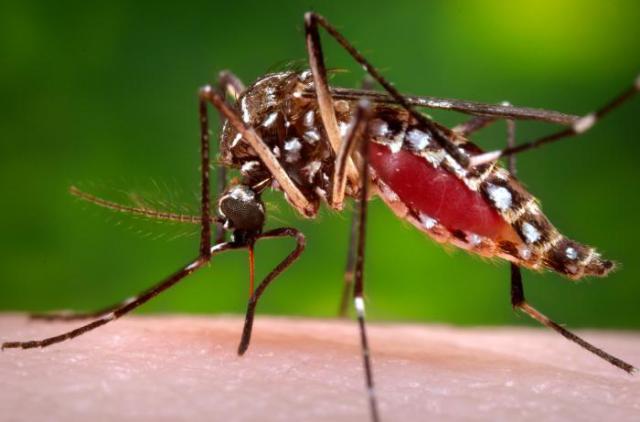 Though the disease can be spread by blood, there is no evidence of mosquitoes infecting anyone. Mosquitoes do not actually transfer blood from one person to another.

5. AIDS is a death sentence

During the 1980s, the disease had a very high casualty rate. But now, there is better knowledge and many antiretroviral drugs. It is possible for someone living with HIV to have a long and healthy life.

6. HIV positive mothers always pass it on to their children 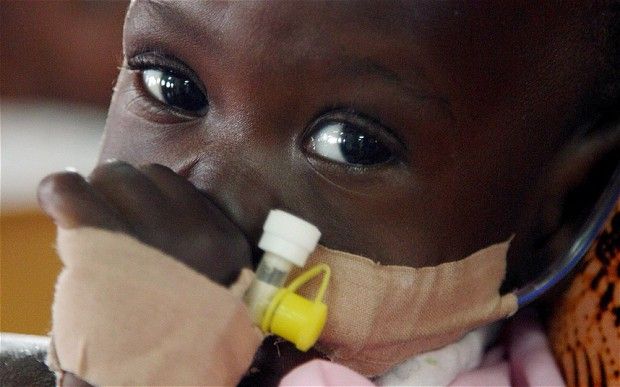 This is one possible way for HIV to spread.  But it does not always happen.  Untreated HIV-positive women have about a one in four chance of passing the infection to their children.  If both the mother and child receive proper treatment, then there is only a 1 to 2% chance she will pass along the infection.

The disease tends to be prevalent in low-income countries and communities. This is likely due to a lower quality of health care and has nothing to do with the race of those infected.

8. HIV/AIDS was a government conspiracy to commit genocide 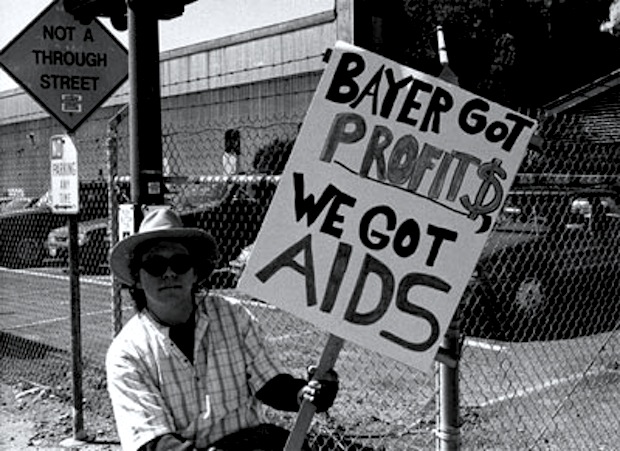 This is an interesting myth that stems from #7. A study in Texas showed as many as 30% of African-Americans and Latinos expressed the view that HIV was a government conspiracy to kill minorities. There is no proof of this. And rest assured, there are plenty of government researchers working hard to try and cure the disease.

9. HIV/AIDS is a “homosexual” disease 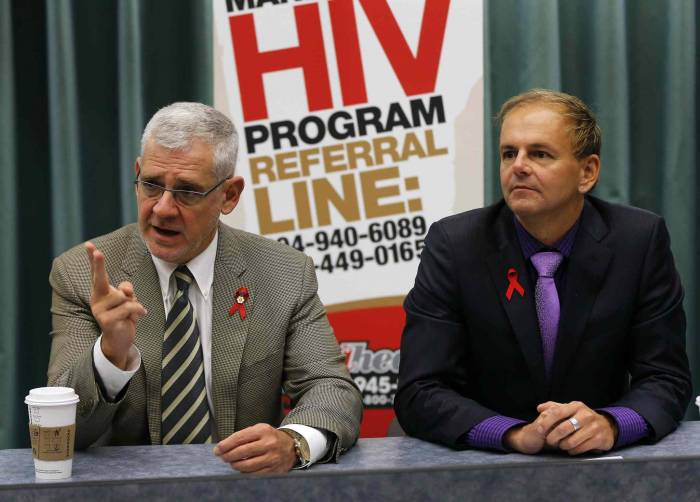 HIV does not discriminate. Anyone practicing unprotected intercourse can catch it.

10. If you are being treated, you can’t spread the disease. 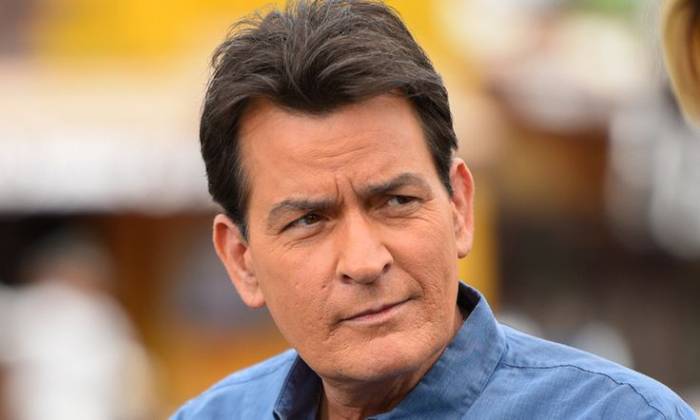 Today’s treatments greatly lower the chance of spreading the disease, but there is still no permanent cure. Small amounts of the virus linger in the body after treatment. If you are infected, you are at risk of spreading it and need to be safe.