An international team of scientists stationed in Egypt has been scanning the Giza Pyramids looking for possible hidden chambers. Researchers had previously discovered thermal anomalies in the pyramids through hi-tech infrared and radar technology. Now, their hard work is beginning to pay off and experts are now about 90% certain that there is a secret chamber in the tomb of King Tutankhamun.

This may lead to another important discovery

British archaeologist Nicholas Reeves has a theory that Queen Nefertiti may have been buried in King Tut’s tomb. He believes that since Tutankhamun died so unexpectedly, at age 19 after only nine years on the throne, his tomb had not yet been built. Therefore, priests had no choice but to reopen Nefertiti’s tomb 10 years after her death and quickly bury him in an underground chamber not created for him. If a secret chamber is discovered in the tomb, this could possibly lead to the discovery of the queen’s mummy.

“Clearly it does look from the radar evidence as if the tomb continues, as I have predicted,” Reeves said.  “The radar, behind the north wall (of Tutankhamun’s burial chamber) seems pretty clear. If I am right it is a continuation — corridor continuation — of the tomb, which will end in another burial chamber.  It does look indeed as if the tomb of Tutankhamun is a corridor tomb… and it continues beyond the decorated burial chamber.  I think it is Nefertiti and all the evidence points in that direction.” 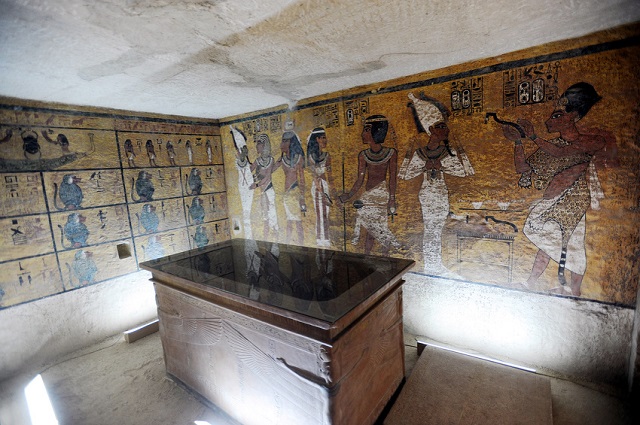 Antiquities Minister Mamduh al-Damati disagrees with Reeves. He believes that if a secret chamber is discovered, it could be where Kiya’s tomb is located. Kiya is another wife of Nefertiti’s husband and King Tut’s alleged father King Akhenaten. The king temporarily converted ancient Egypt to monotheism with the cult of the sun god Aten. Nefertiti had a role in the cult so, according to former antiquities minister and ancient Egypt expert Zahi Hawass, she would not have been buried in that tomb. 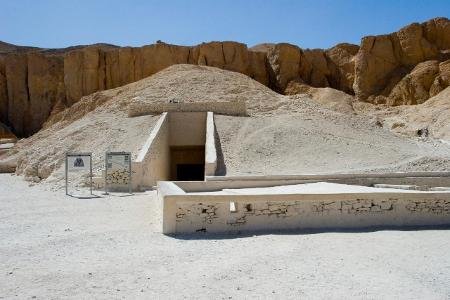 Damati made it clear that these are “preliminary” results. Next, a Japanese expert working with the archaeologists will take a month to analyse the scans. Hawass asked how the team plans to enter the hidden chamber without damaging the ancient site. Damati responded: 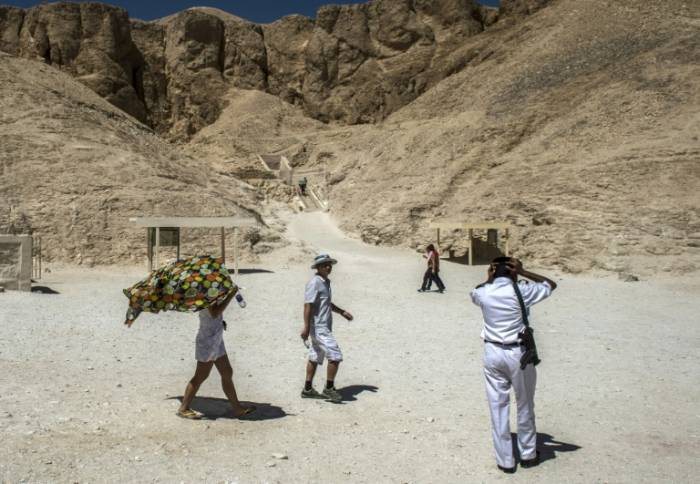