60 Years Ago, Rosa Parks Was Arrested For Refusing To Give Up Her Seat

On December 1st 1955, Rosa Parks refused to give up her seat on the bus when ordered. The 42-year-old seamstress was arrested in Montgomery, Alabama and became a symbol of the American Civil Rights Movement. This year marked the 60th anniversary of her arrest, so many on social media took the opportunity to remember the iconic figure in the civil rights movement. Here are five facts you may not know about her and the movement she inspired:

1. She was an activist all her life 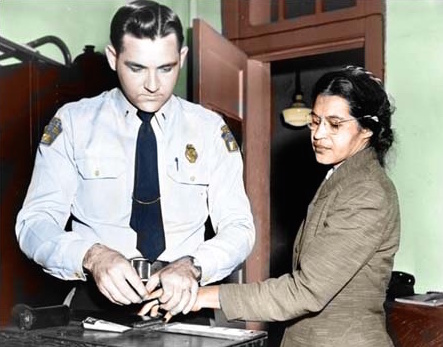 Rosa Parks is often described as quiet and timid. She managed to keep her cool during the incident, but she was far from timid. Parks was a vocal activist that had been fighting against white supremacy long before she refused to give up her seat. In 1943, she joined the Montgomery chapter of the National Association for the Advancement of Colored People (NAACP) and became branch secretary. She fought for voter registration, black victims of brutality and violence, wrongfully accused black men, and for desegregation.

2. She did not stay in her seat because she was tired 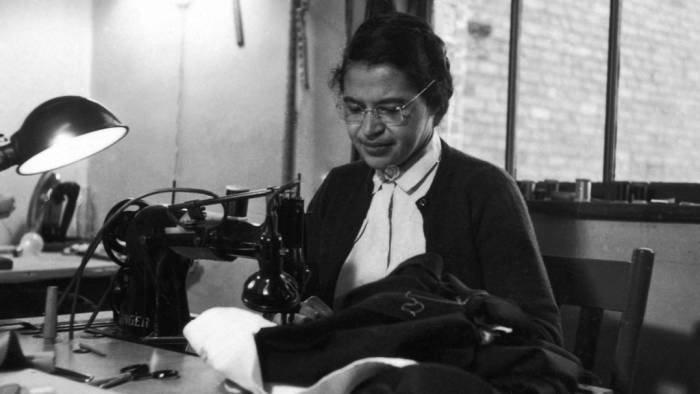 Some have the image of Parks being a tired, meek woman who was victimized by the bus driver. But she made the choice to defy a law that she did not think was fair. Parks herself said:

“People always say that I didn’t give up my seat because I was tired, but that isn’t true. I was not tired physically, or no more tired than I was at the end of a working day…. No, the only tired I was, was tired of giving in.”

3. She was not sitting in the whites-only section 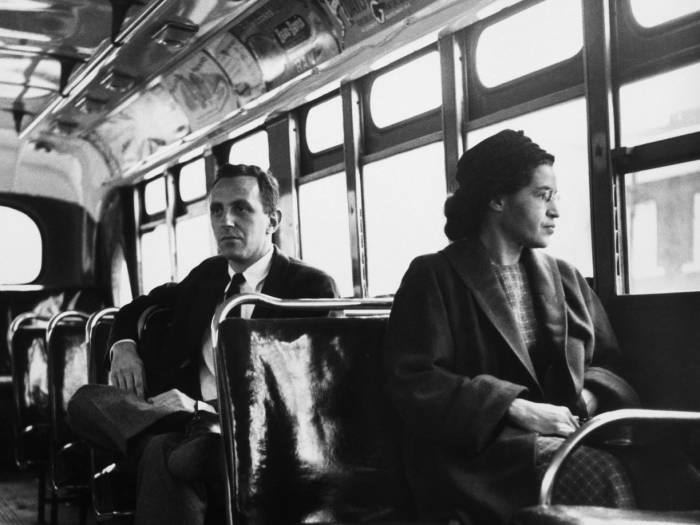 She did not sit in the whites-only section of the bus to try and pick a fight. Parks was following the law and sitting in the middle seats, which were first-come-first-serve. The bus driver could kick black passengers out of those seats if any white passengers were standing. When the driver noticed that one white passenger was standing in the front, he demanded all of the black passengers in one of the middle rows to go to the back. Instead of getting up like the others, Parks moved from the aisle to the window to make room for the passenger. She refused to get up because she had gotten there first and paid the fare.

4. She had clashed with the bus driver before 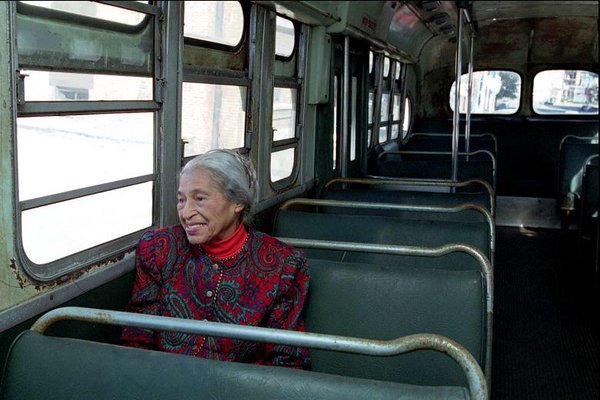 The bus driver’s name was James F. Blake, and he had a reputation for mistreating black passengers. Sometimes, he would make them pay the fare in the front and reenter in the back, then drive off before they could reboard. Parks had gotten into a conflict with Blake about 12 years before – he had tried to make her reboard from the back and forced her off when she refused. Since then, Parks made sure to avoid him. But on December 1st, she boarded without noticing he was the driver.

5. She was not the first black woman arrested for protesting on a bus 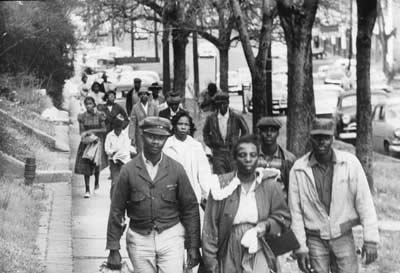 The first arrest was nine months earlier. 15-year-old Claudette Colvin was arrested for not giving up her seat. Her actions would later influence Parks, who inspired the Montgomery Bus Boycott.