Seven black students from Maribyrnong College, a longstanding Victorian Government Secondary School located in the inner western suburbs of Melbourne, may have been the victims of racial profiling in an Apple Store. The students, who are between the ages of 15 to 16 years old, immigrated to Australia from Sudan, Somalia, Nigeria, Eritrea, and Egypt when they were very young. They were in their school uniforms at the time of the incident.

In a video posted on Facebook, an Apple Store employee and two security guards are seen denying the group entry to the store.

“These guys [security guards] are just a bit worried about your presence in our store. They’re just worried you might steal something,” the staff member said.

When one student asked why do people think they would steal something, the employee replied: 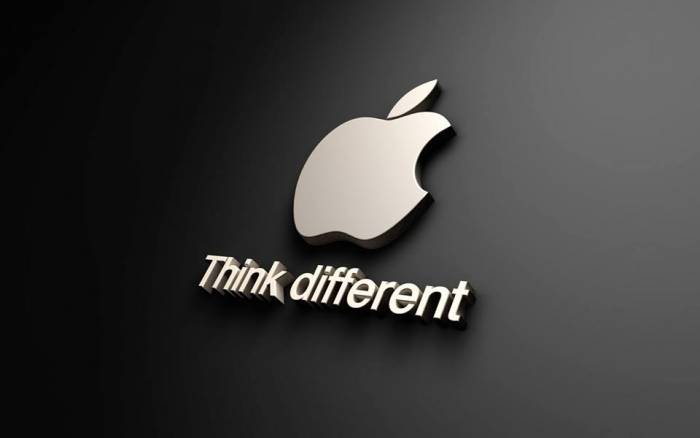 The students were very upset

The group returned to the store with their school principal and a senior manager apologized. But the damage was done. One of the teenagers, Mabior Ater, says that of course he was offended and that he never thought that something like this would happen. Francis Ose, the student who filmed the altercation, said that it was simply an act of racism. Another student, Mohamed Semra, said: “Racial profiling has to stop, happens too often in America, we don’t need it here in Australia too.” Fardawsa Shanino added:

“I would take it further, racism is not excused & who knows if they won’t try this on another black teen.” 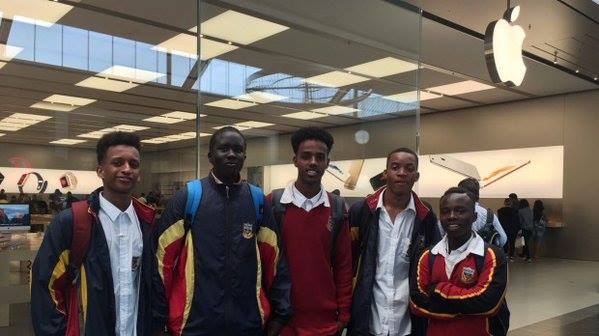 The video is going viral

The video posted on Facebook is going viral and has sparked anger with many users accusing the store of racism. Apple has now apologized for the incident in a statement:

“Inclusion and diversity are among Apple’s core values. We believe in equality for everyone, regardless of race, age, gender, gender identity, ethnicity, religion or sexual orientation.  That applies throughout our company, around the world with no exceptions. We’ve looked into the details of the situation and we apologise to the customers involved. We will continue to do everything in our power to ensure all our customers are treated the way they should be.”

Semra thanked the thousands of social media users for their support and says that since Apple apologized, there is no need to take it any further. The boys are happy that people cared about their experience and they are spreading awareness.

“We’re on the news I guess people do care…he world knows our story. This coulda [sic] happened to any other African kid,” Semra said. 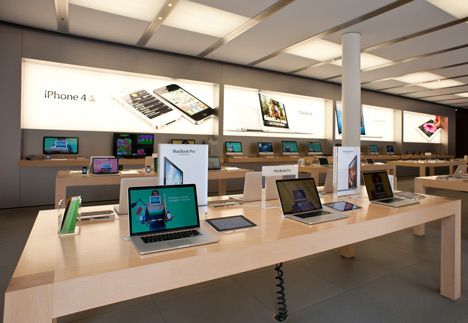 Watch the video of the incident below:

SEE ALSO: A Woman Was Attacked In A US Restaurant For Speaking Swahili.