A 16-Year-Old Girl Wins The Google Science Fair. She Found A Simpler Way To Detect Ebola

A 16-year-old from the United States named Olivia Hallisey won the 2015 Google Science Fair for a project that could be critical to fighting the Ebola virus. She came up with a way to develop a fast and cheap test for the virus that can provide results within 30 minutes. It could possibly give the results before someone is even showing symptoms of the disease. If this test can detect the virus so early, it will make the treatment for the virus much more effective – the faster an Ebola patient is treated, the more chance he has of surviving.

Bringing together the brightest young minds

The Google Science Fair brings together the next generation of scientists and inventors between the ages of 13 to 18.  They are challenged to come up with an innovative idea for the chance of winning $50,000 in scholarship funding from Google. Thousands of teenagers from around the globe apply and only 22 applicants make the final selection. This year’s participants were visited by Ahmed Mohammed, the teen who was recently arrested for building a clock.

Hallisey was the 2015 winner; she is in her second to last her year in high school. She says that her test could not only be used to test Ebola, but could also be adapted for HIV, Yellow fever viruses, Lyme disease, and certain cancers. 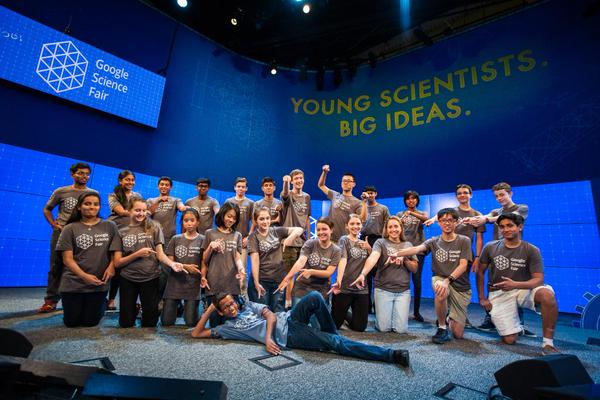 She noticed the deficiencies with current Ebola tests

In her project description, Olivia noted that:

“Current Ebola detection methods are complex, expensive, require unbroken refrigeration from manufacture to use and up to 12 hours from testing to confirmed diagnosis … The [test] provides rapid, inexpensive, accurate detection of Ebola viral antigens based on color change within 30 minutes in individuals prior to their becoming symptomatic and infectious.  Hallisey also noticed the high price and inconvenience of current tests –  “Current methods of Ebola detection utilize enzyme-linked immunosorbent assay (“ELISA”) detection kits which cost approximately $1,000 each, require complex instrumentation, trained medical professionals to administer, and up to 12 hours from testing to diagnosis.”

She made major improvements

The big change Hallisey made implied using silk fibers to stabilize chemicals. This change allows the test to be at room temperature for weeks and still usable, as opposed current tests that need to be refrigerated. After she managed to stabilize the chemicals, she designed a paper-based test that only needs to run on a serum sample and water. Three chemicals are used to detect Ebola antibodies. These three chemicals are added to one corner of the paper, the anti-Ebola antibodies are in the center, and the serum sample is in another corner. When water is slowly added and everything combines. A yellow reading is a positive result. 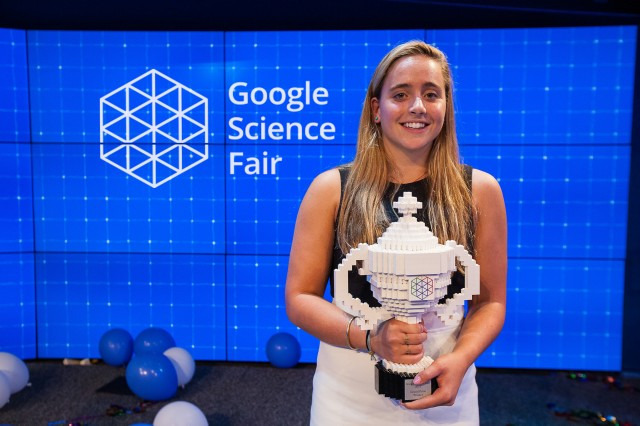