Vusimuzi Mbatha, a 35-year-old man who lives in South Africa, became fascinated by helicopters after seeing one for the first time last year. Since he was unemployed and had a lot of free time, he decided to build his own flying machine.

“I dreamt I was controlling a helicopter. That was in January last year, during the strike in the platinum mines. The dream continued and I decided to follow it. It was easy to build this helicopter because I have a vision of what I wanted to do,” he said. Determined to reach his goal, Mbatha bought recycled parts and fetched scrap metal to build his own helicopter. 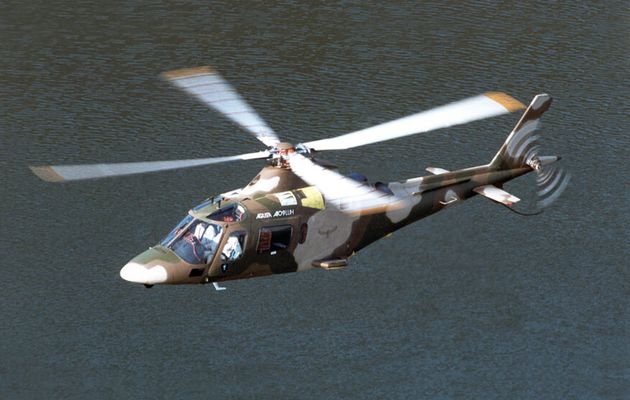 Mbatha only went to school up to the 7th grade. Though he loved science, the South African man could not complete his studies because of financial reasons. This did not prevent him from building a helicopter. Mbatha’s flying machine has a television, a clock, and a two-way radio. He recycled a motorbike battery to propel the rotor. The steering wheel is made from a PlayStation remote control, and there is also a clutch and an accelerator.

Mbatha reached out to aviation experts and he is waiting for their approval before he can take his home-built helicopter for a ride. “Flying is dangerous. I want the helicopter to be inspected for safety before I can fly,” he said.