Much more important than an ordinary mate, a country’s First Lady is an important institution in modern politics. Many of them have become central figures in the world through their involvement in politics, supporting their husbands, and also by the philanthropic initiatives they lead. Here are 12 of the most well-known First Ladies in Africa. 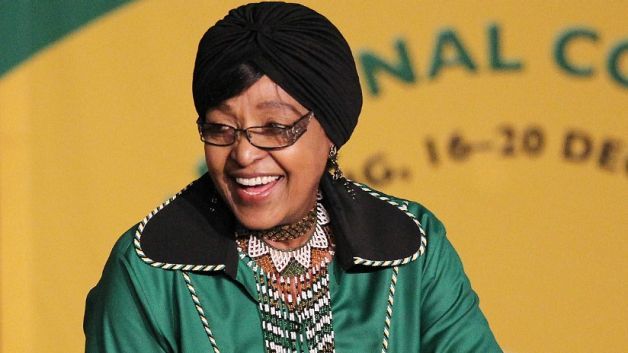 Nelson Mandela’s ex-wife was a leading figure in the fight against apartheid in South Africa. Despite her husband’s 27 years of imprisonment Winnie kept fighting for justice in her country. Unfortunately, she was facing controversy when she was accused of having several affairs, being involved in cases of corruption and even a murder. Winnie and Nelson divorced in 1992 after 38 years of marriage but the paperwork was not finalized until 1996. 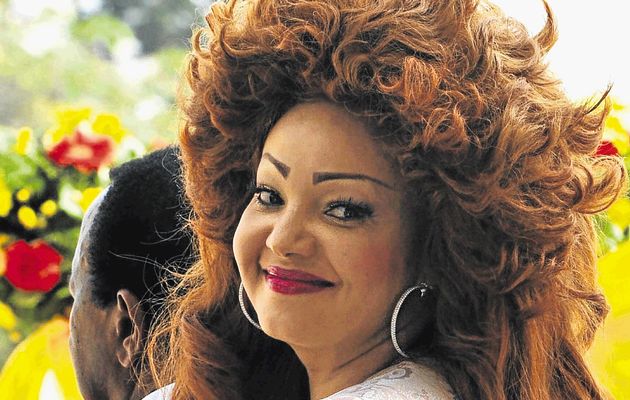 Here is one extravagant First Lady! Chantal Biya is famous for her flamboyant hairstyle, and for not wearing the same outfit twice. She is also very active in charities. 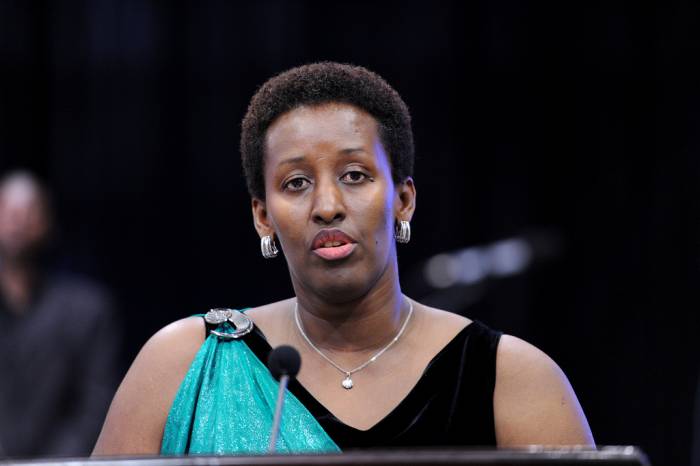 Jeanette Kagame has been Rwanda’s First Lady since 2000. Mother of four, she is famous for her generosity. Through her foundation, tImbuto Foundation, she supports the development of a healthy, educated and prosperous society. 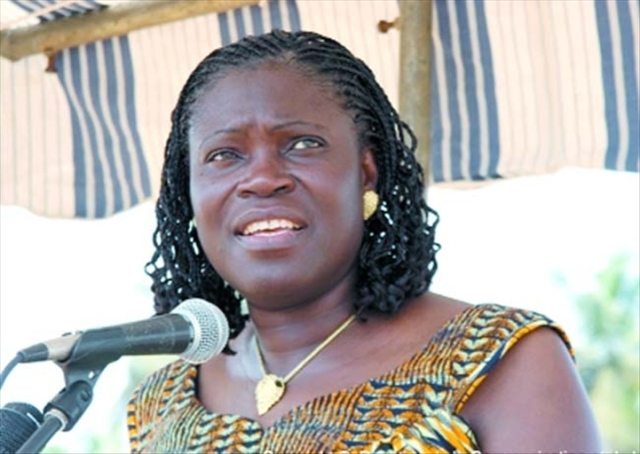 “The Iron Lady” is the wife of Laurent Gbagbo, the President of Côte d’Ivoire from 2000 to 2011. She is a controversial figure in Côte d’Ivoire because she was involved in nationalist politics surrounding the Ivorian Civil War during which many died. She is currently serving a 20-year jail sentence for her role in the violence that followed the 2010 elections. 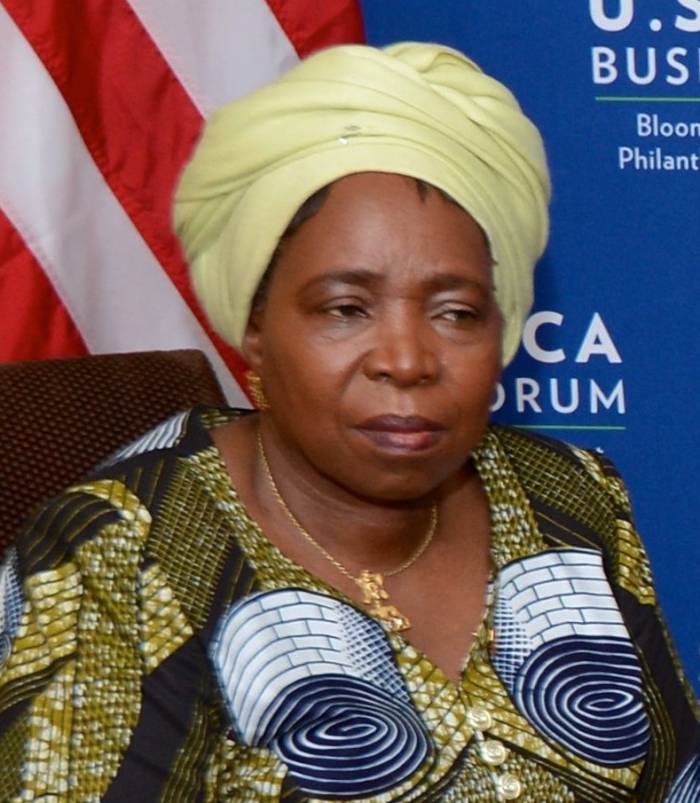 Dlamini-Zuma is Jacob Zuma’s ex-wife. She is also one of the most charismatic female figures in South Africa. She served as a minister under the Nelson Mandela, Thabo Mbeki and Jacob Zuma administrations. On 15 July 2012, Dlamini-Zuma was elected by the African Union Commission as its chairperson, making her the first woman to lead the organization. 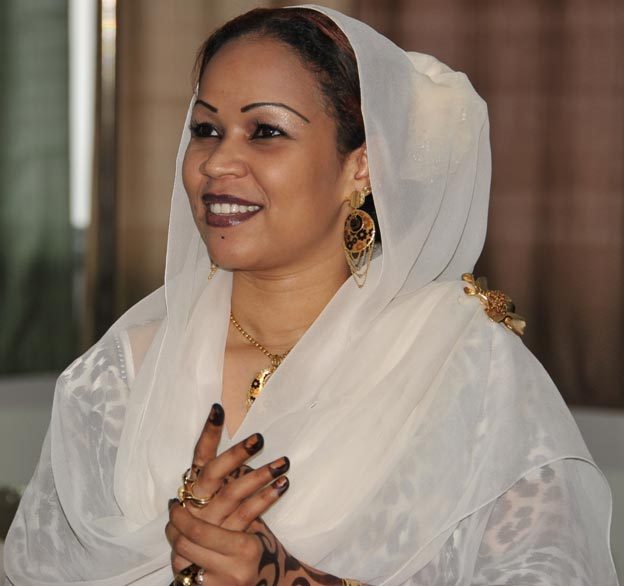 Despite being Deby’s fourth wife, Hinda is the one who has the most influence on him. She is the leader’s personal secretary and advises him with every decision he makes. 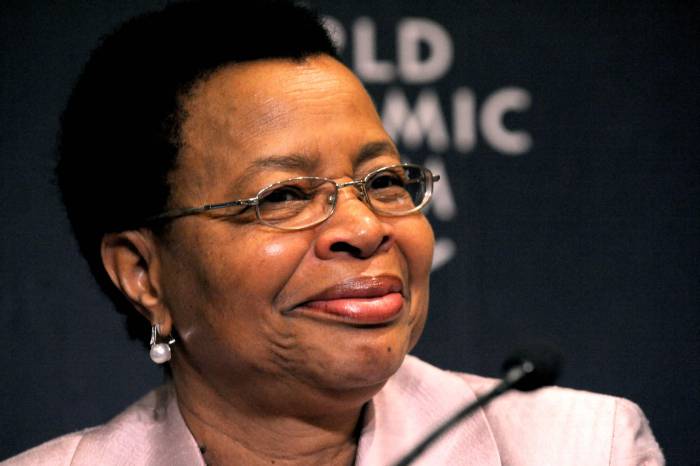 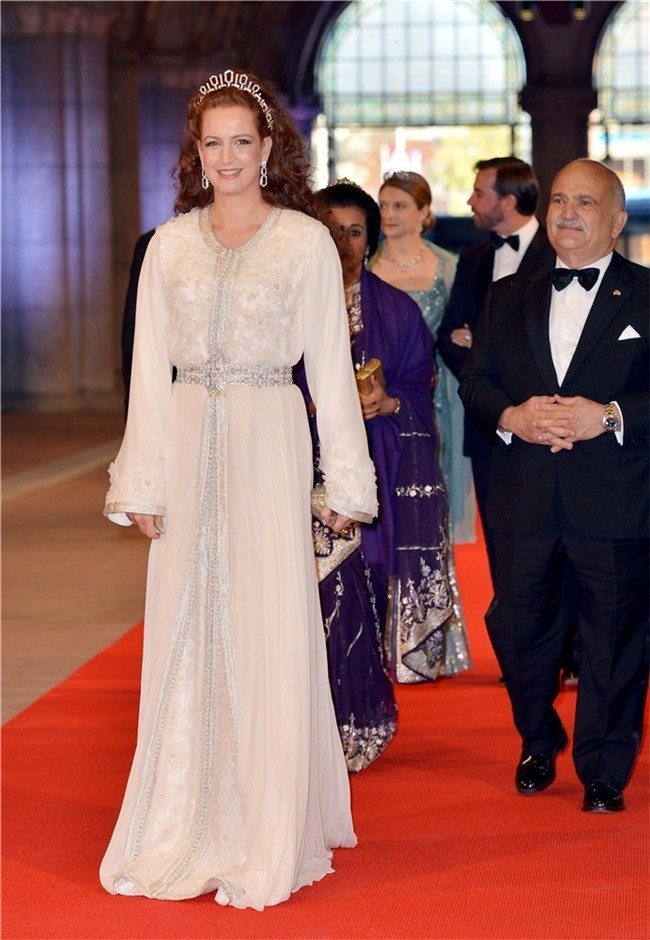 She is the wife of King Mohammed VI. Lalla is very active in charities. She founded a cancer prevention association in Morocco and was named a goodwill ambassador to the World Health Organization in 2007.

Bobi Ladawa was Mobutu Sese Seko’s wife. She shared her marriage with her twin sister Kosia. Bobi gave birth to two sons and two daughters while Kosia had three daughters. 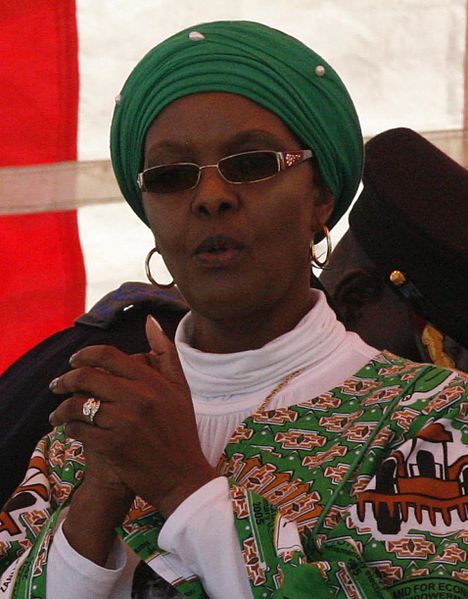 The “First shopper“, like many like to call her, is famous for her lavish lifestyle. She’s been involved in several business-related controversies. Many believe that she will try to campaign to replace her husband Zimbabwe’s next president. 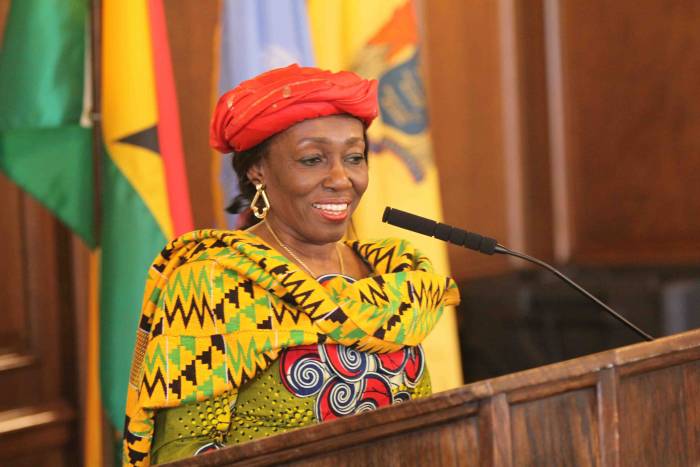 John Jerry Rawling’s ex-wife is quite politically engaged. She is the president of the NGO 31st December Women’s Movement, and in 2009, she was elected vice-president of the National Democratic Congress (NDC). 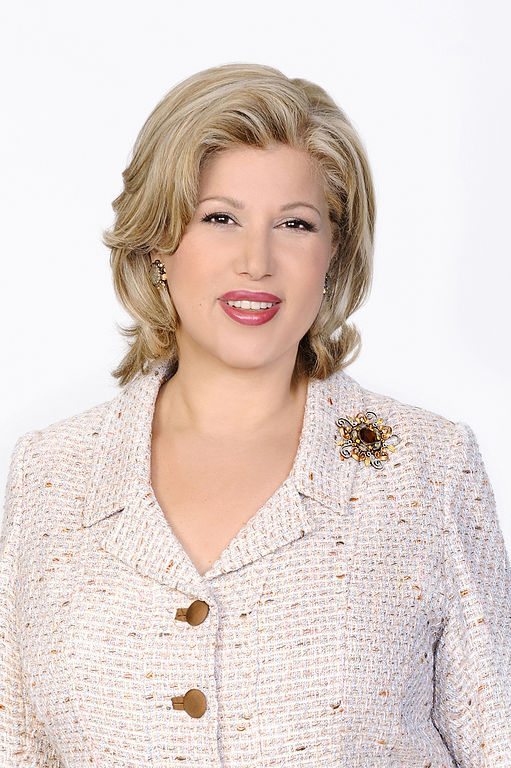 Dominique Ouattara has been serving as Côte d’Ivoire’s First Lady since May 2011. She conducted several humanitarian missions in Côte d’Ivoire, and in 1998, she created Children Of Africa Foundation.