You may only associate drones with warfare. But these devices also have the potential to save lives, not just bring destruction.

A drone is simply an unmanned flying robot. It can be used as a weapon deploying explosives or for surveillance. It can also be used in delivery systems. Online retailer Amazon has been toying with the idea of delivering products via drones, and health care professionals soon realized that they could do the same. Rural areas with poor infrastructure often do not receive all the health care they need. The nearest clinic or doctor could be miles away and would require a long trip. Some places are difficult for health officials to reach by car. Natural disasters or unrest can also cut off supply routes. Drones could deliver medicine, vaccines, and disease diagnosis materials. This way, people will receive the care they need without travelling to see a doctor. And in most cases, they will recover better the faster their illness is detected and treated. 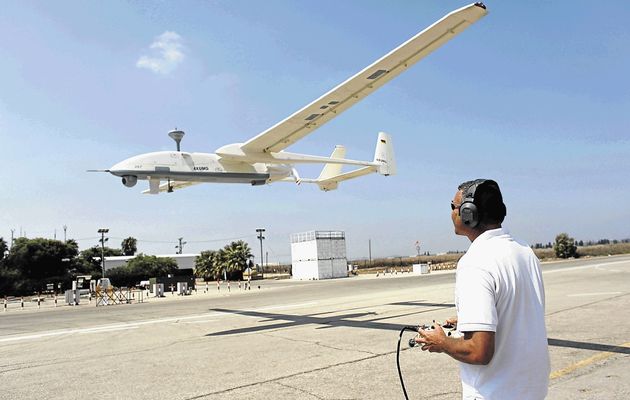 There has already been success

Drones have already proved useful in delivering birth control to remote villages. The United Nations Population Fund (UNFPA) teamed up with the Bill and Melinda Gates Foundation to create Project Last Mile – it uses drones to deliver birth control and other medical supplies to rural areas in Ghana. Women living in Sub-Saharan Africa have limited access to birth control – less than 20% of women use modern contraceptives in the region. Unwanted pregnancies affect women’s ability to get educated and work. About 47,000 women die because of unsafe abortions every year. The project has operated for a few months and will now expand to six more countries in Africa.

“Delivery to the rural areas used to take two days.  It will now take 30 minutes,” said Kanyanta Sunkutu, a public health specialist with the UNFPA.

An operator packs the supplies into the drone, pilots it to the area, and a local health worker picks it up. Each flight only costs $15. 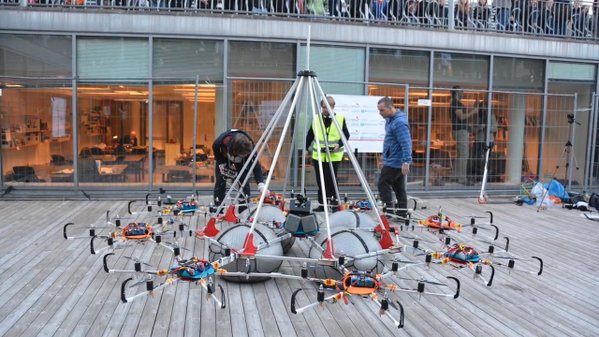 They can also boost the economy

Using drones also bring economic promise. The first factor is job creation – people from local communities can be recruited and trained to operate and pilot the drones. Secondly, utilizing drones will lead to investments in the continent from technological companies. 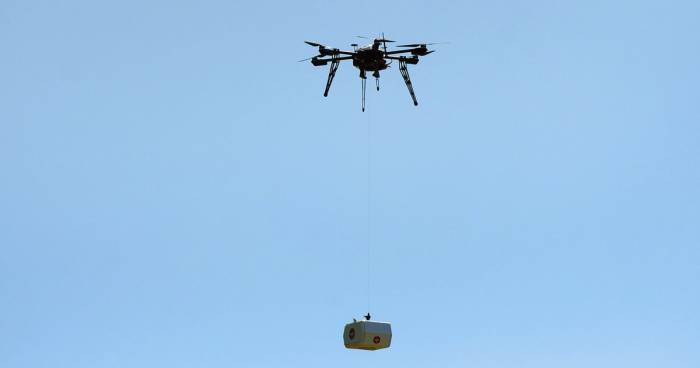 There are a few challenges to overcome to make this idea work. The institutions in charge of the drones will need to work with government aviation laws and regulations. They will also need to recruit and train drone operators. Sunkutu worried that residents would mistake their drones for war drones and panic.  The UNFPA made sure to call them unmanned aerial vehicles to differentiate.

“We don’t want that link between war and what we are doing,” Sunkutu said. “But the resistance we thought we would get has not been there.” 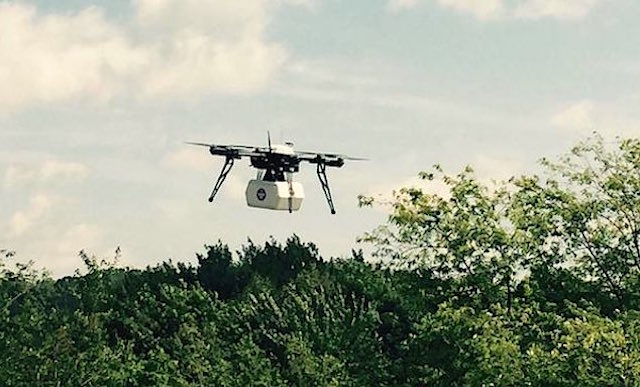 SEE ALSO: World’s First Drone Airport Is Planned In Rwanda And It Is Going To Save Lives.