British architect Norman Foster wants to bet on drones to make up for the insufficient infrastructure in the continent. He believes that drones are capable of delivering time sensitive supplies to remote areas, and he chose Rwanda to test his case. This concept will be called a “droneport”.

The right place at the right time

Rwanda has rapidly rebuilt after the 1994 genocide. The country’s president, Paul Kagame, pushed several initiatives to foster innovation in the landlocked country. The government promoted several projects that aim to increase connectivity across the country, however, physical access to some rural areas can still be a challenge. “Droneports” could have a huge social impact in the “land of thousand hills” as the country is positioning itself as a future transport and logistics hub. 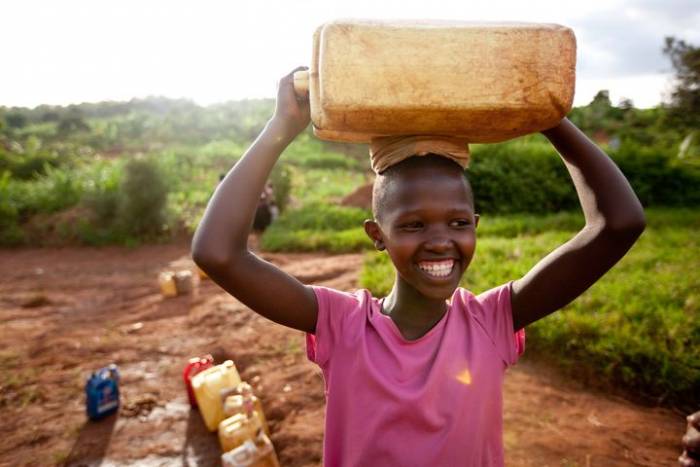 This project is the fruit of a partnership between architecture firm Foster + Partners, the Swiss Federal Institute of Technology in Lausanne and its Afrotech initiative. There are going to be two types of drones: a smaller one with a 3m wingspan that will carry loads weighing up to 10kg. By 2015, a second variation with a wingspan of 6m wide and a load capacity of 100kg is planned to be built. The “droneport” will not only be a landing place for drones. The architects also plan to host a health clinic, a digital fabrication shop, a mailroom, an e-commerce logistics platform.

“Just as mobile phones dispensed with landlines, cargo drones can transcend geographical barriers such as mountains, lakes, and unnavigable rivers without the need for large-scale physical infrastructure.” the firm said in a press release. “The specialist drones can carry blood and life-saving supplies over 100 kilometers (62mi) at minimal cost, providing an affordable alternative that can complement road-based deliveries.”

The pilot project is scheduled to start in 2016 and the drones are planned to cover almost half of the country. Up to 40 “droneports” could be built in Rwanda if the pilot is a success, and the initiative will possibly expand to the Congo. 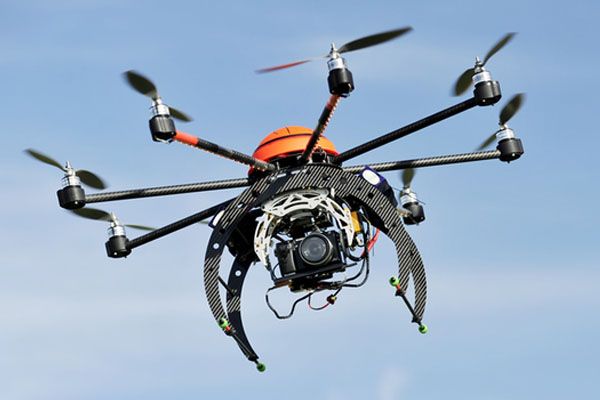