Drake Achieved Something That Only 4 Musicians Have Ever Done

2015 has been quite an exciting year for Drake. He released a new mixtape album called “What a Time to Be Alive” with rapper Future, he is supposedly dating Serena Williams, and he figures among the 5 wealthiest rappers of 2015. His latest album release just helped him break a new record. 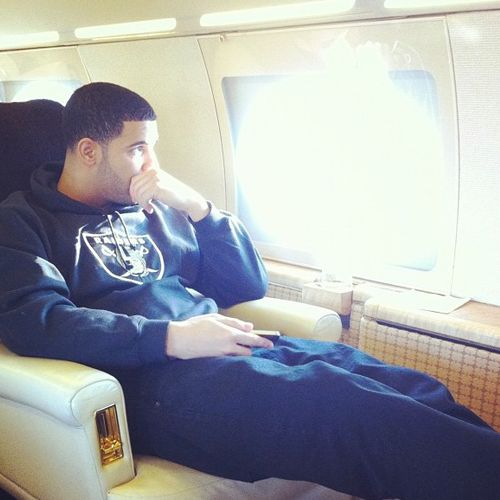 Drake, who has now been in the music industry for 6 years, is famous for having collaborations with talented up-and-coming artists. The rapper shared the spotlight and built rapport with several rappers at the earlier stages of their careers. He gave verses to Future, Wizkid, Migos, iLoveMakonnen, and, more recently, Mississauga crooner Ramriddlz. When asked about it, he simply shared an anecdote:

“I’d bring home an essay that I did really well on, and my mom would read through it and give me notes back — on the essay that I just scored a 94 on! So sometimes I just do that. I’ll hear people’s stuff and … I’ll just give my interpretation of how I would have done it. It’s just, literally, I’ve recognized the potential and the greatness in this piece, and I want to take my stab at it too.” 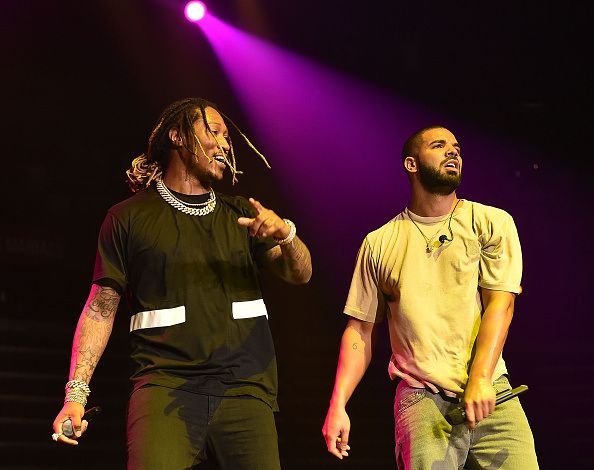